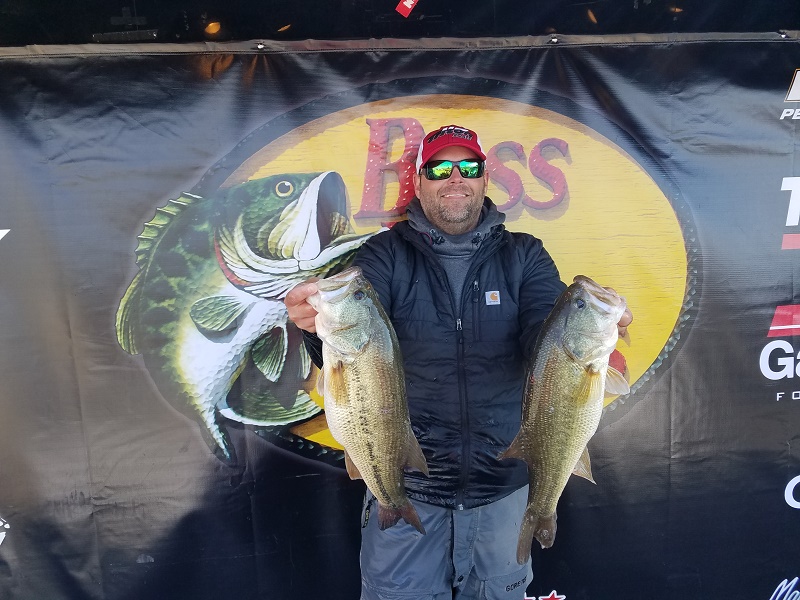 “I caught my fish mid-lake today. I was fishing in 1 to 2 foot of water. I caught them all on a square-billed crankbait,” said Johnson.

Coming in second for the boaters, and just barely missing first, is Daniel Crockett of Old Hickory, TN landing a five-bass tournament limit for boaters weighing in at 20.71-pounds.

“I caught my fish on a rattle trap. I caught them in shallow water,” Crockett said.

“I caught my fish in shallow water today. I used ahoppys ¾ inch spinnerbait to catch them,” Choate said. 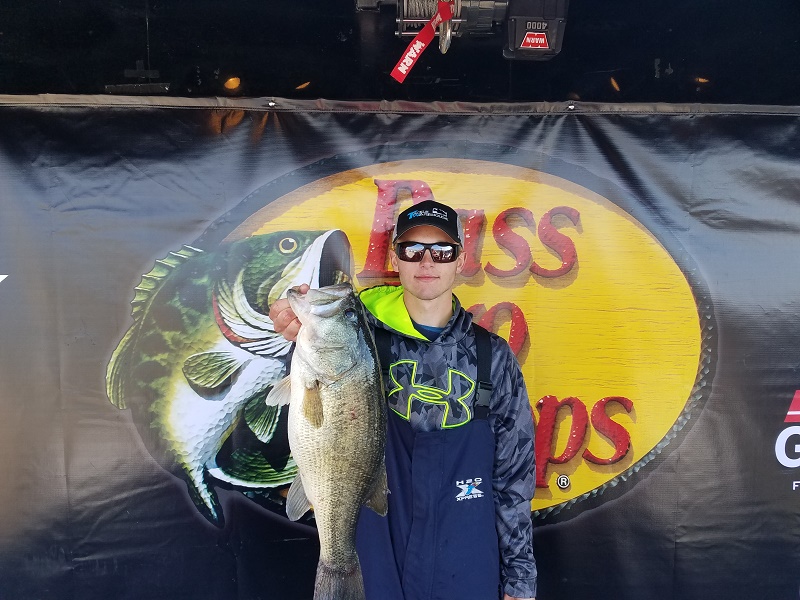 Fourth place was claimed by Jaylen Andrews of Culleoka, TN with a 5-fish limit that locked in the scales at 17.49-lbs.  He also had the biggest bass for the boaters that weighed a whopping 6.97-pounds.

Andrews stated, “I caught my big fish on an island using a square bill. I was fishing about 2 foot deep and managed to land him.” 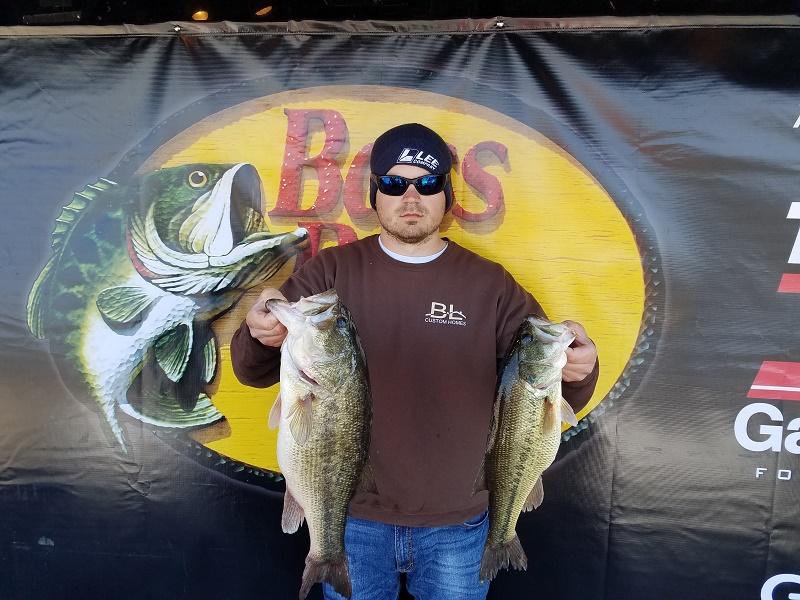 In the Co-Angler Division, Grayson Butler of LaVergne, TN won with three bass Co-Angler limit weighing 13.43-pounds. He pocketed a check for $1000 for his win.

“I caught my fish mid-lake today. I fished anywhere between 2 foot and 8 foot and caught them on a rattletrap today,” said Butler.

Larry “Muscles” Daniels of Nashville, TN placed third among the co-anglers with three bass weighing 10.39-pounds. Daniels took home a check for $350 for his placement. 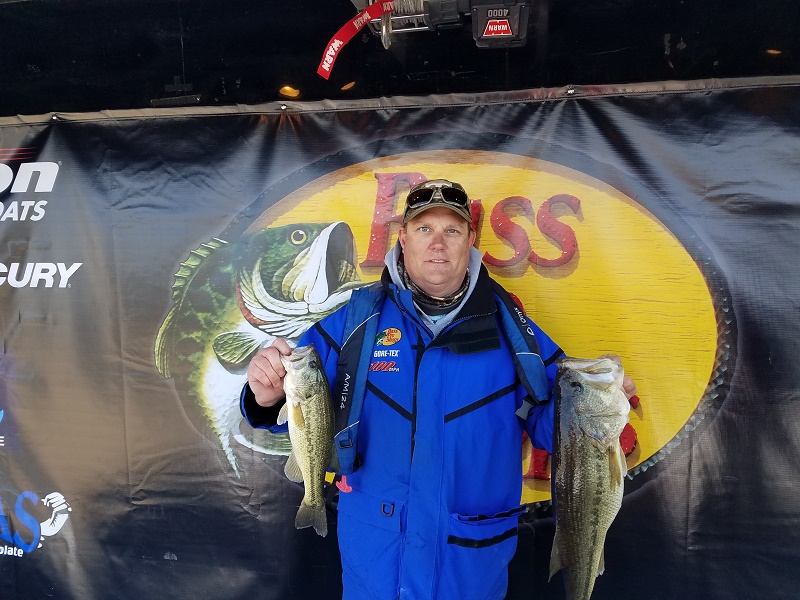 Tant Dowell won Big Bass for the Co-Anglers division with the biggest bass of the tournament weighing a hefty 7.32 pounds. Dowell took home a check for $190 for his big bass.

“I caught my big bass up towards the rivers. I caught him in 3 to 4 foot of water. I used a red-eyed shed to catch them,” said Dowell

Slated for May 11th, the next tournament will be held on Old Hickory Lake out of Sanders Ferry in Hendersonville, TN. At the end of the season, the best anglers from across the nation advance the 2020 Ray Scott Championship to be held at Lake Hartwell in April, 2020.