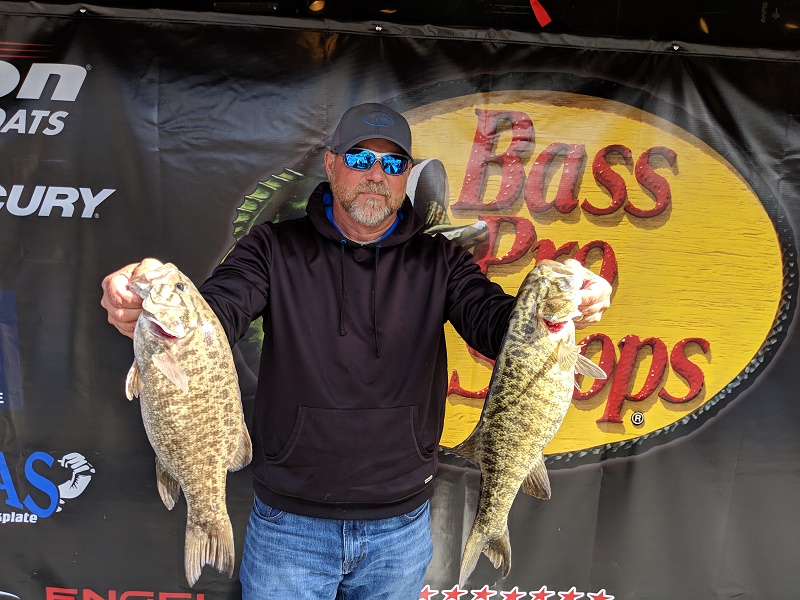 “I caught my fish up the river. I was fishing in about 4 to 15 foot. I caught them on a jig, jerkbait and a swimbait,” Stanley said.

“I caught them all down lake, in about the first 30 minutes of the morning. I used a football jig of different sizes and colors. I fished in 8 to 16 feet of water,” Haykal said.

The biggest bass for the boaters was caught by Dusty Rice of McMinnville, TN that weighed 4.42-pounds and he pocketed $380 for that catch

Rice stated, “I caught my big bass on a Swimbait in about 10 foot of water.” 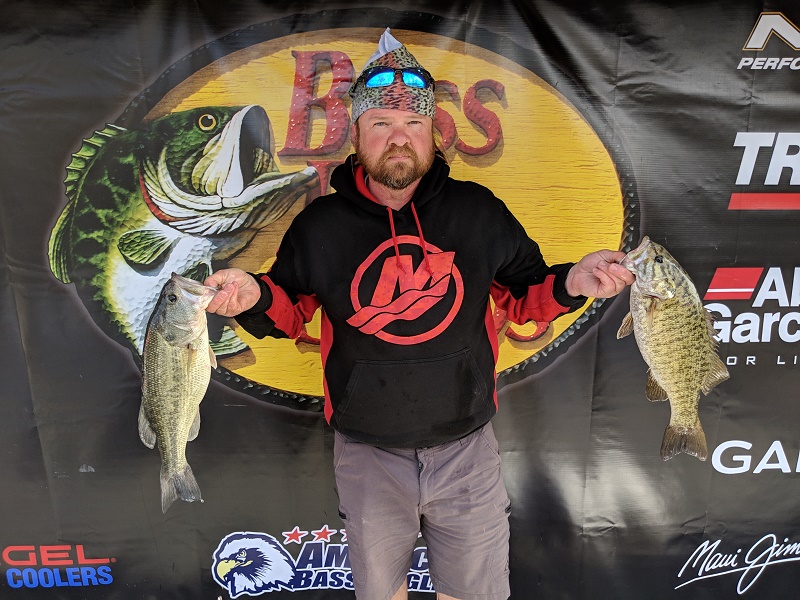 In the Co-Angler Division, Robert Henze of LaVergne, TN won with two bass going 7.32-pounds that included a 3.65-pound big bass. He pocketed a check for $750 for his win and an additional $140 for the big bass.

“I caught them in less than 10 feet of water on a shakey head,” Basham said.

“I fished up in shallows in about 10 foot of water. Caught my fish on a Spinnerbait and a  main mouth jig with trailers and rods today,” Bargatze said.

Slated for March 31st, the next tournament will be held on the Percy Priest Lake out of Fate Sanders in Mt. Juliet, TN. At the end of the season, the best anglers from across the nation advance the 2020 Ray Scott Championship to be held at Lake Hartwell in April, 2020.