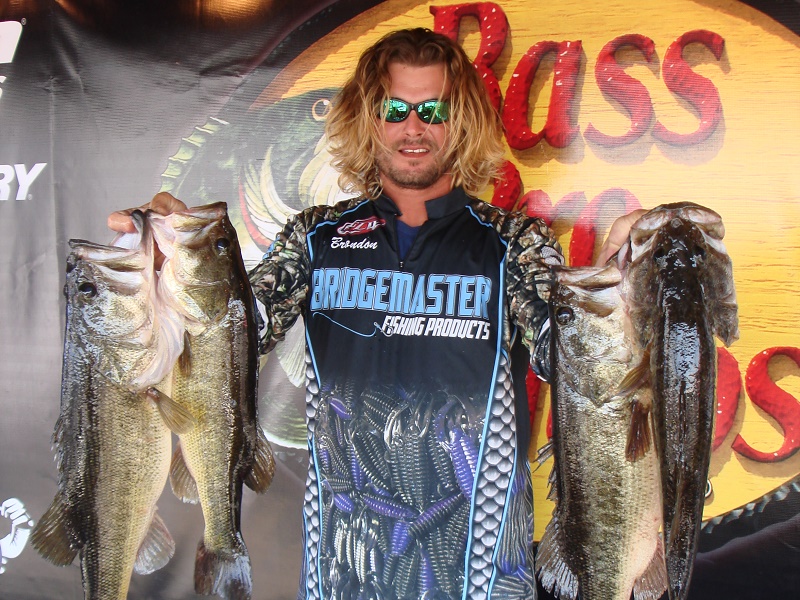 “I was fishing all over the lake flipping a jig on each stop I made. I had about fifteen places I wanted to fish. I caught fish all day targeting grass and reeds. I got lucky that they ate the jig and didn’t come off.” Medlock said. 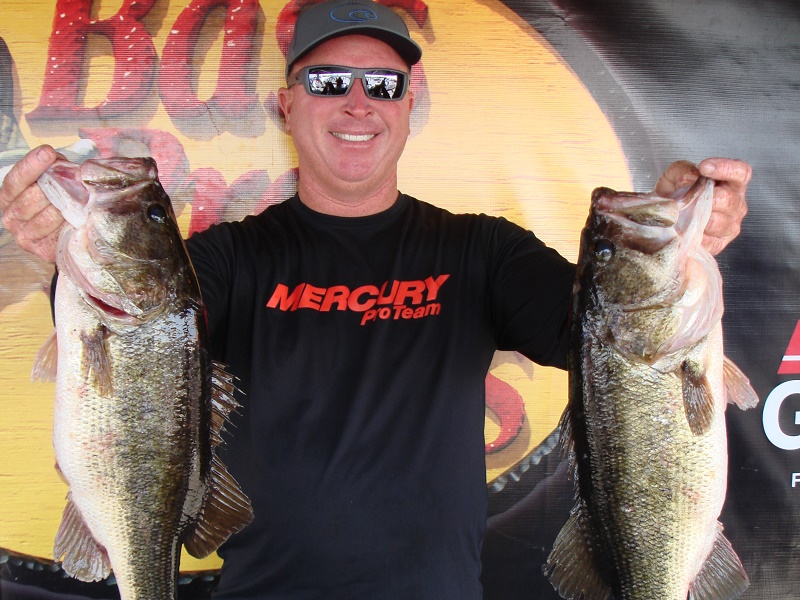 In second for the boaters, Chris Crow of Lake Placid, FL landed a five-bass tournament limit going 26.39-pounds including a big bass that weighed 7.99-pounds. He collected $1000 for his catch and an additional $670 for the big bass award.

“I caught my fish on topwater on the north end of the lake. I stayed in the same spot all day and didn’t have to use the big motor until I left. I did lose one fish that would’ve put me over the 30-pound mark.” Crow said.

“I caught my fish today throwing a chatter-bait in the monkey-box. I caught a 5 pounder and a 4 pounder in the first five minutes and never left. I lost a couple of good fish and they bit throughout the entire day for me.” Knight said. 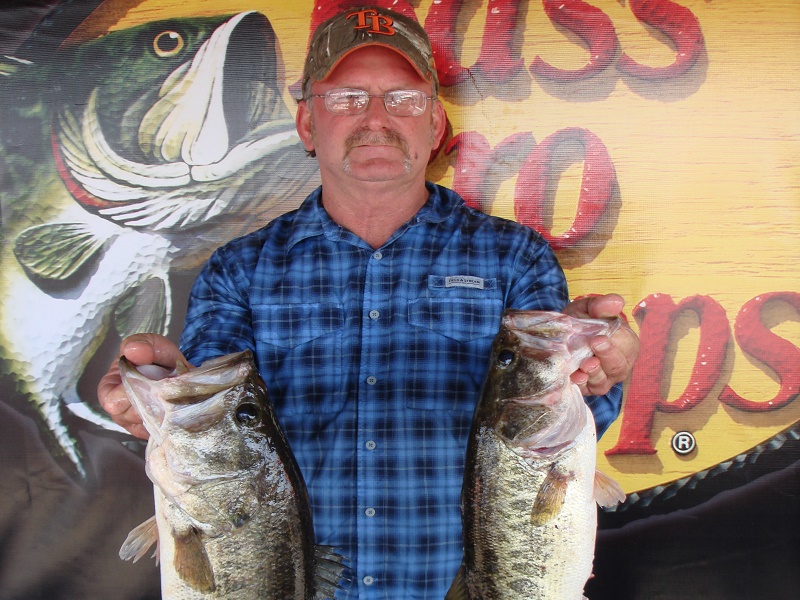 In the Co-Angler Division, Danney Hulett of Lakeland, FL won with three bass going 14.12-pounds. Hulett earned $1500 for his win.

“I was fishing the north end of the lake and caught one of the fish that I weighed on the second cast and another one I weighed on my last cast. I caught most of my fish on a worm and a few on topwater. We caught fish all day long.”  Hulett said.

“I caught my fish today on a weightless Senko. We were fishing the north end of the lake. I want to thank my boater for putting me around the fish today.” Willis said.

“We were fishing a community hole today all day long. I had a great boater today. I caught my fish today on a chatter-bait, and I lost a really big one.” Mullins said.

In fourth place among the co-anglers, Scott Farnham of Port St Lucie, FL brought in three bass for 12.50-pounds. 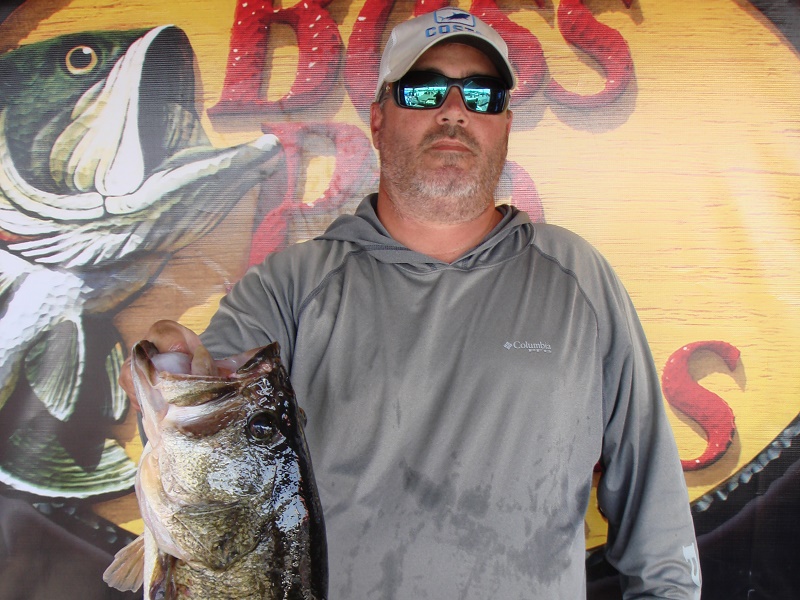 Michael Chadwick of Labelle, FL finished in fifth place with three bass for 12.21-pounds that included a 9.31-pound big bass. He pocketed a check for $330 for the big bass award.

“I caught that big bass today on a speed worm in open water. I just threw it out and Texas-rigged it back. It was around 11:30am and she got wrapped around the back of the motor and almost broke off. It was scary. “Chadwick said.

Slated for May 18th, the next tournament will be held on Lake Okeechobee out of Scott Driver Park in Okeechobee, FL. At the end of the season, the best anglers from across the nation advance the 2020 Ray Scott Championship to be held at Lake Hartwell in April, 2020.