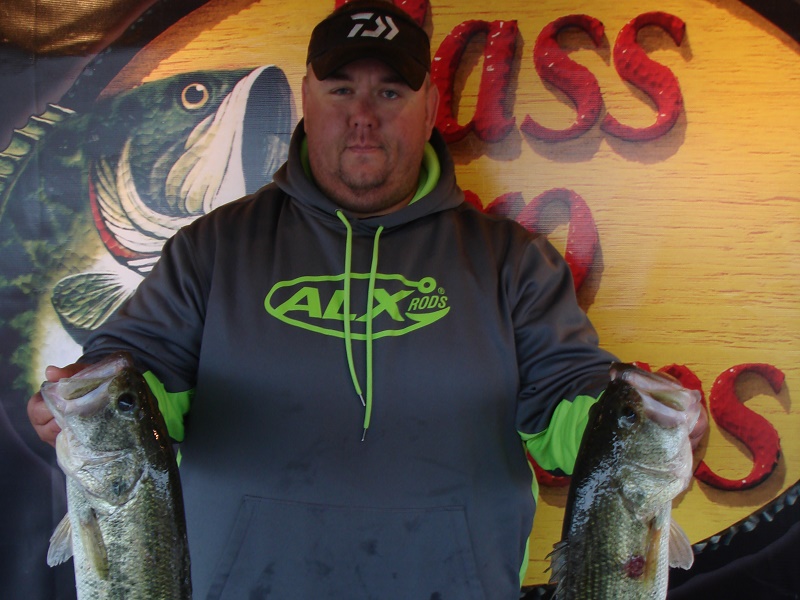 “I started out fishing for schooling fish early and then went shallow around 11:00am. I only had five bites all day. It was a grind,” McFarlin said.

“I caught my fish Carolina rigging down by the dam in 10ft-12ft of water. I had five bites and all my fish came before 8:00am,” Waller said.

“I caught my fish on a chatter-bait up above the bridge in the dirty water. I only had six keeper bites all day and two of those were 12 inchers,” Carter said. 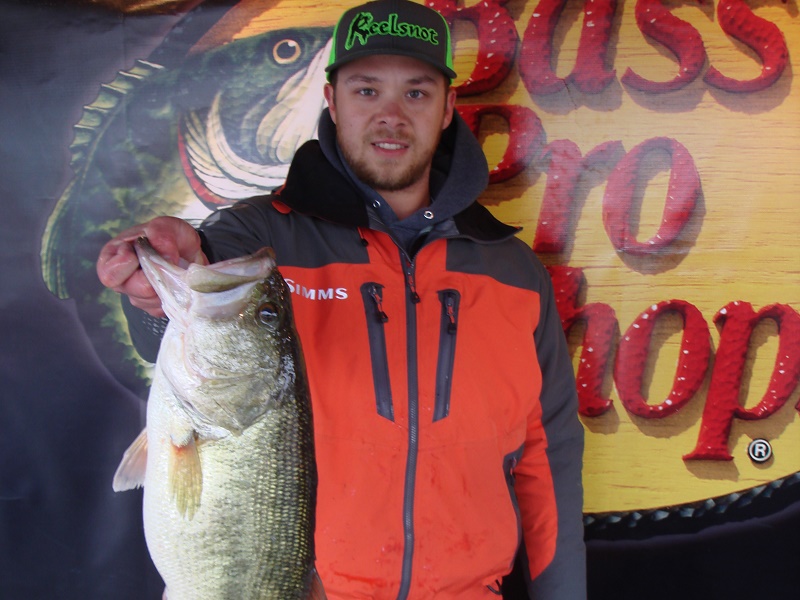 The big bass award for the boaters went to Grant Kelly of Milledgeville, GA for a big bass that weighed 6.74-pounds.

“I caught that big bass on a crankbait first thing this morning in 10ft of water,” Kelly said. 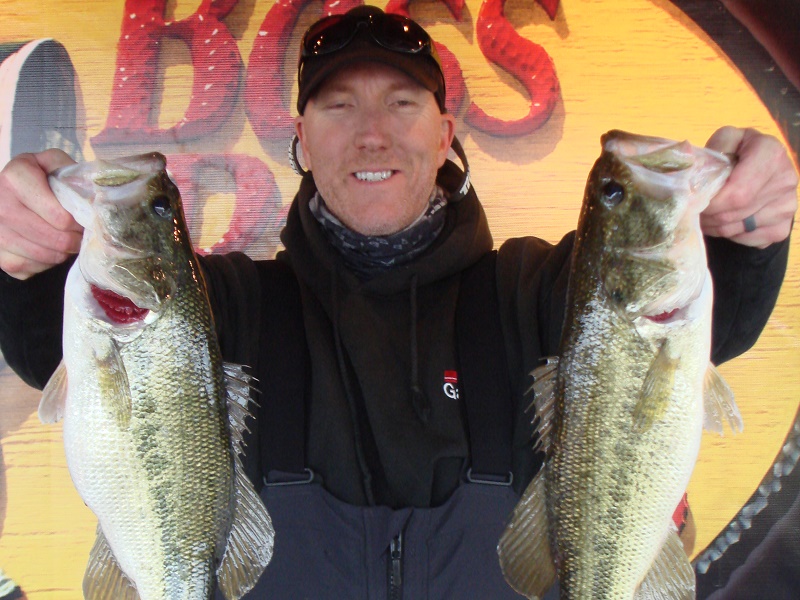 “We went north today to a pocket that had some bait fish schooling in it. I caught my fish today on a red-eye shad, a Spro Little John, and a shakey-head. I had a good boater today,” Monnin said. 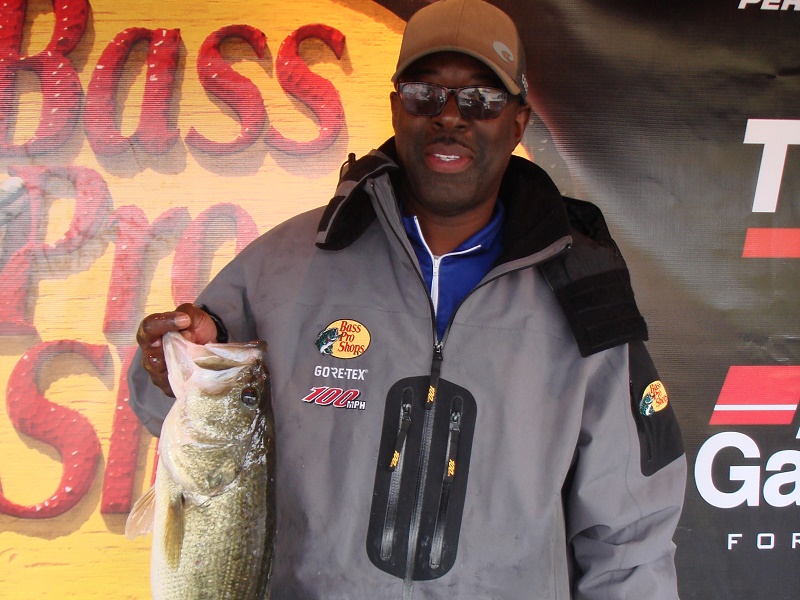 Taking second for the co-anglers, Anthony Pierce of Ashburn, GA brought in a two-bass weighing 9.20-pounds including a big bass that weighed 6.64-pounds.

“I caught the big fish around 12:30pm on a june bug shakey-head. That big bass was my biggest bass ever in a tournament. I lost one fish that would have won the event for me, just over anxious,” Pierce said.

“I caught my fish with a black trick worm on a shakey-head up the Seneca river,” Washam said.

Slated for April 27th, 2019 the next tournament will be held on Lake Sinclair out of Dennis Station in  Eatonton, GA. At the end of the season, the best anglers from across the nation advance the 2020 Ray Scott Championship to be held at Lake Hartwell in April, 2020.