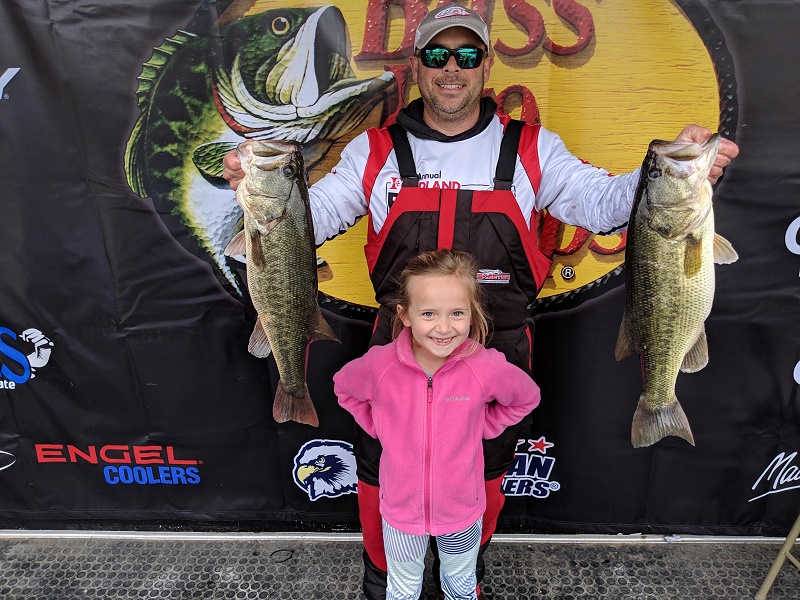 “I caught my fish out on the lake, and I used crankbaits and jigs to catch them,” said Woodall. 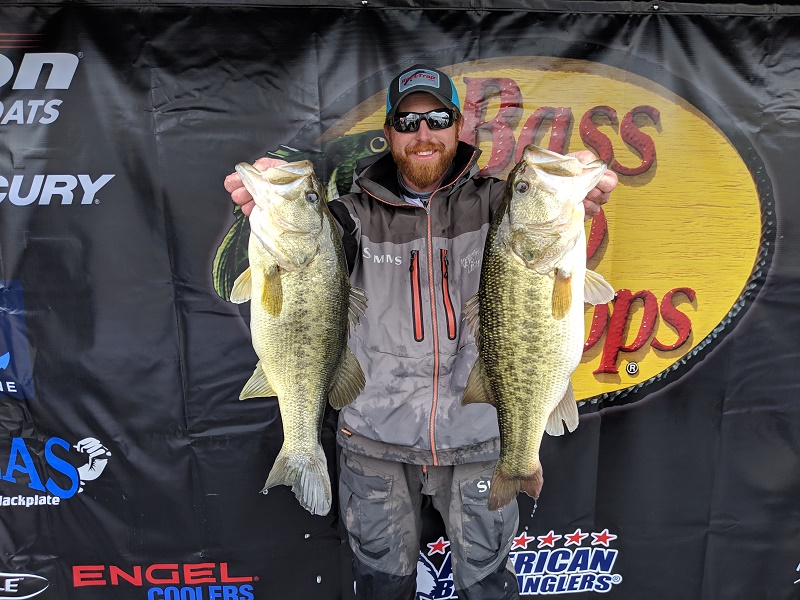 “I fished in the middle of Lake Guntersville in 4 to 6 feet of water, and I used a Bill Lewis MR 6 Chartreuse with a blue back,” Martin said. 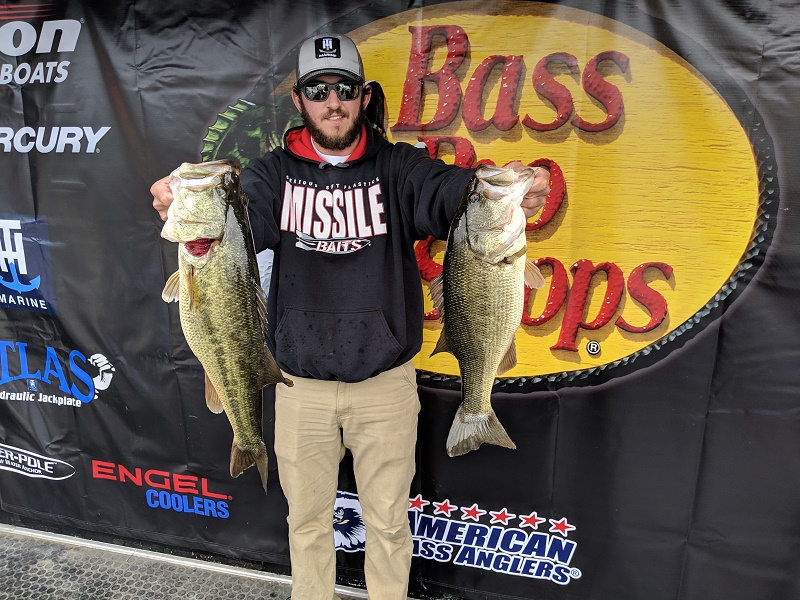 “I caught my fish today on Lake Guntersville fishing in 2 feet or less water. I was throwing a chatter bait and swimming a jig all day. I fished up river and just off the main river channel in pockets,” Henson said. 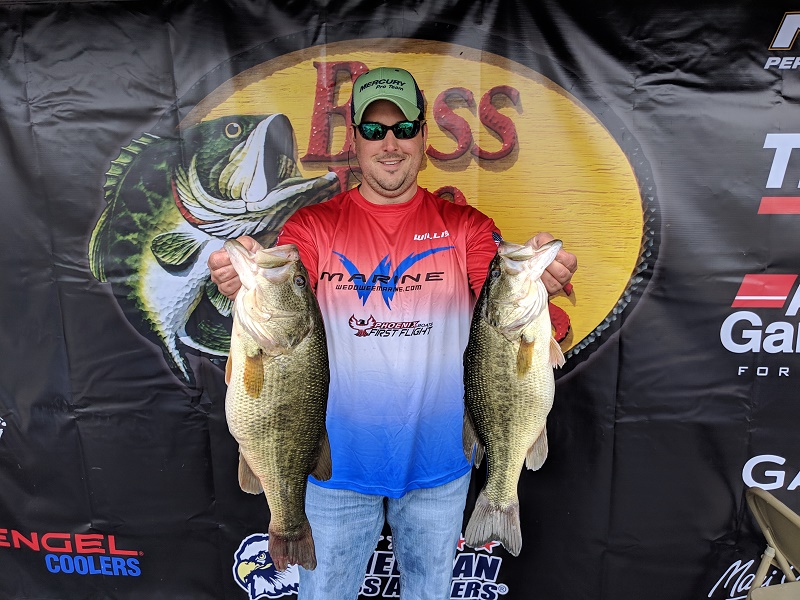 The biggest bass for the boaters was caught by Damien Willis of Jacksonville, AL that weighed 7.73 -pounds and he pocketed $740 for that catch. 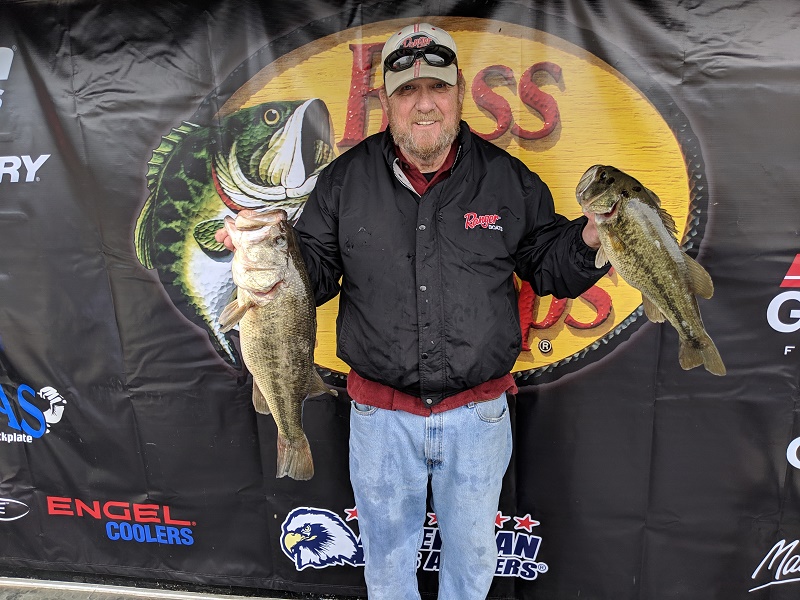 In the Co-Angler Division, Wayne Kilgore of Attalla, AL won with three bass going 13.55-pounds that included a 7.03-pound big bass. He pocketed a check for $1300 for his win and an additional $275 for the big bass.

“I was fishing in 3ft to 5ft of water all day using crankbaits and rattle baits. We went far up river and fished along the creeks,” Kilgore said. 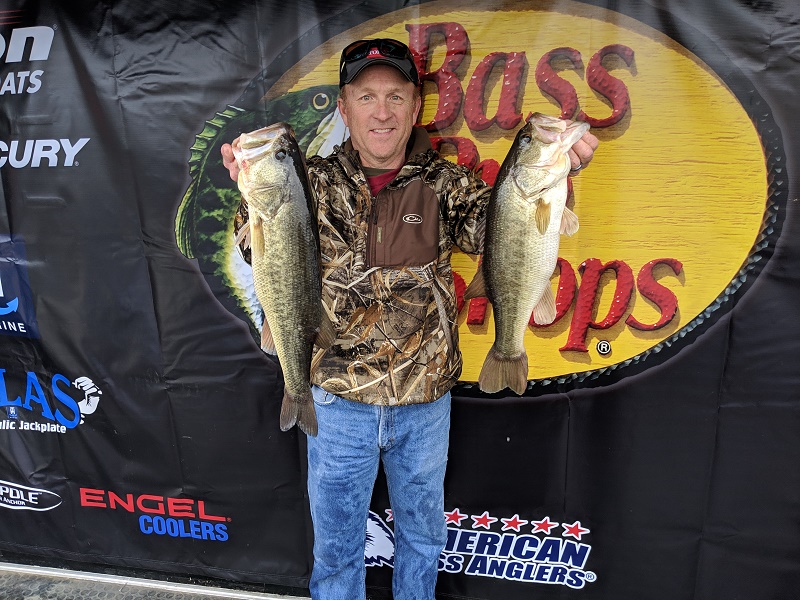 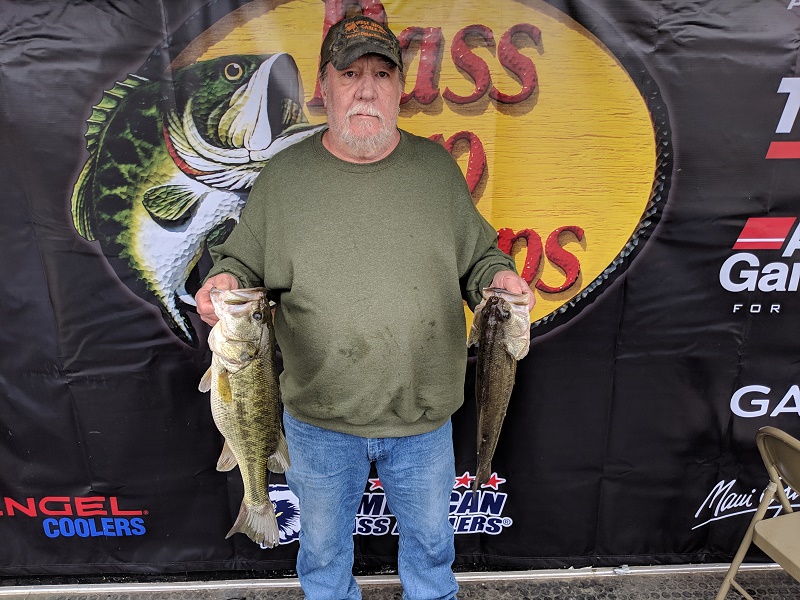 “I fished close to Town Creek and stayed right around that area all day. I fished around 4ft to 10ft deep for all my catches. I used a worm and jig for the day,” Kier said.

Slated for April 13th, the next tournament will be held on the Neely Henry Lake out of Coosa Landing in Gadsden, AL. At the end of the season, the best anglers from across the nation advance the 2020 Ray Scott Championship to be held at Lake Hartwell in April, 2020.