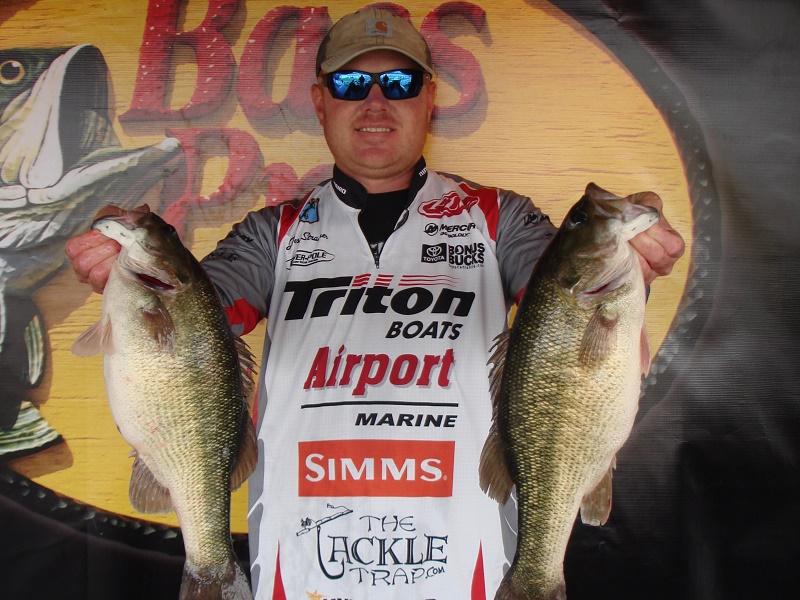 “I started out fishing shallow with a spook and a shakey-head. I caught several 3-pounders and wound up culling them all. Most of my fish were in current and the better fish came on a spinnerbait, a jig, and one on a swimbait. I caught fish all day but the bigger fish came between 9:00am to 11:00am,” Stracner said.

“I caught all my fish before 8:15 am. I caught my fish on a chatter-bait in Cedar Creek in one grass bed,” Minick said.

“I also caught my fish on a spinnerbait today. I only had 5 bites today and weighed in all of them. It was a tough day,” Franks said. 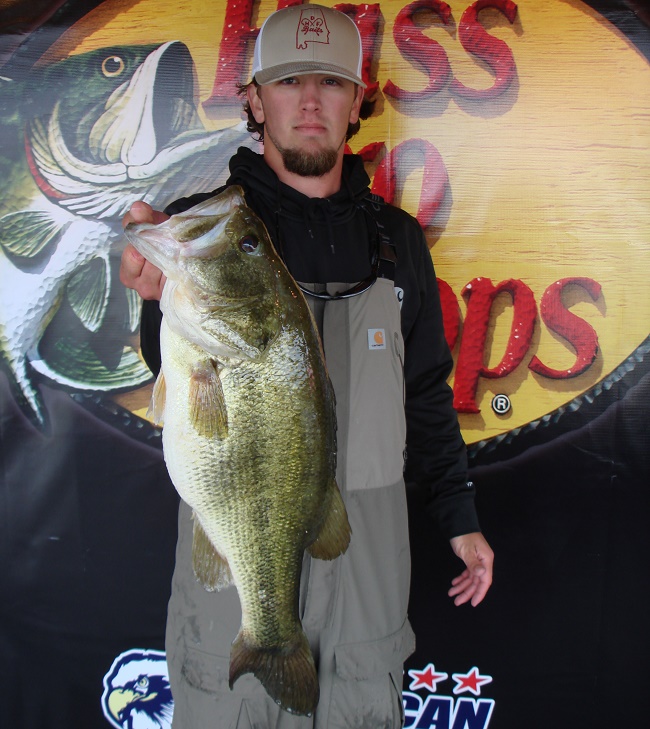 The big bass award for the boaters went to Chandler Teems of Leeds, AL for a big bass that weighed 7.40-pounds.

“I caught that big bass on an A-rig today,” Teems said. 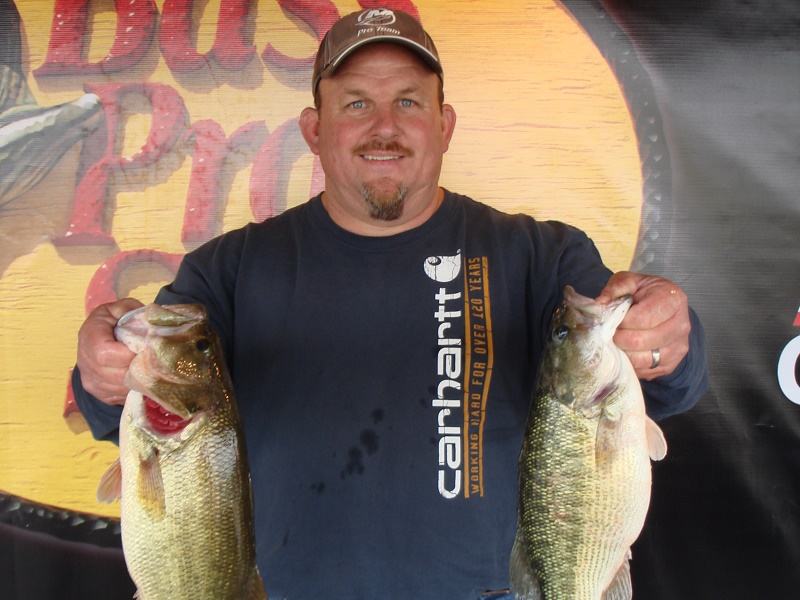 In the Co-Angler Division, Donathan Jacks of Clanton, AL won with three bass going 10.16-pounds. He pocketed a check for $1050 for his win.

“I caught my fish today on a spinnerbait on the lower end of the lake. I only caught 5 fish all day but 2 of them were short. The fish came in about 2ft of water,” Jacks said.

“I caught my fish on a medium diving crankbait today. We were fishing the flatlands all day,” Donaldson said. “

“I caught one fish on a ratt-l-trap, one on a chatter bait, and one on a shakey-head. That was the only 3 bites I had all day. I caught my big fish first thing this morning and didn’t have another bite until 1:30 pm this afternoon,” McMurphy said. 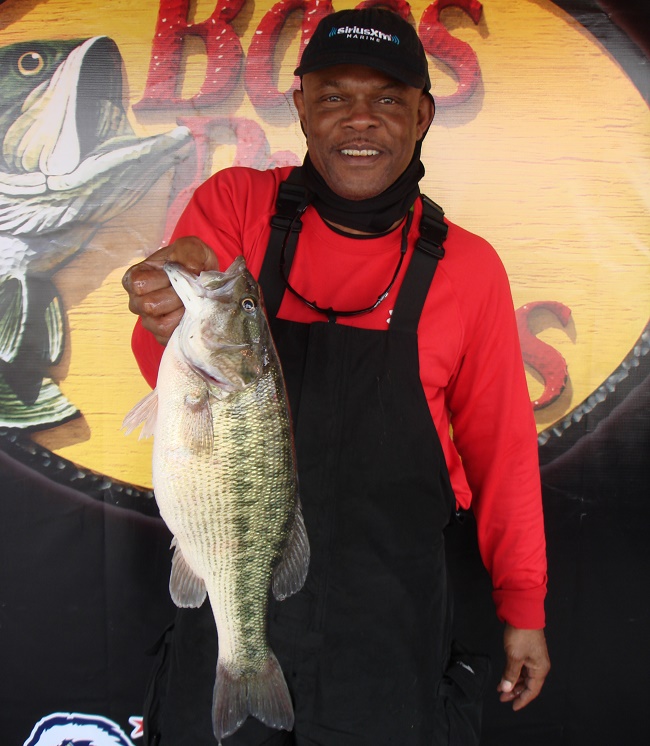 The big bass award for the co-anglers went to Eldred Lewis of Tuscaloosa, AL for a big bass that weighed 5.05-pounds.

“I caught that big bass flipping a jig in sparse grass. I thought it was a mudfish the way it bit and took off,” Lewis said.

In fourth place among the co-anglers, Lamar Crowe of Andalusia, AL brought in three bass for 8.82-pounds. David “DJ” Pollard Jr of Bowdon, GA finished in fifth place with three bass for 8.47-pounds.

Slated for May 11th, 2019 the next tournament will be held on Lake Eufaula out of Lakepoint Resort State Park in Eufaula, AL. At the end of the season, the best anglers from across the nation advance the 2020 Ray Scott Championship to be held at Lake Hartwell in April 2020.