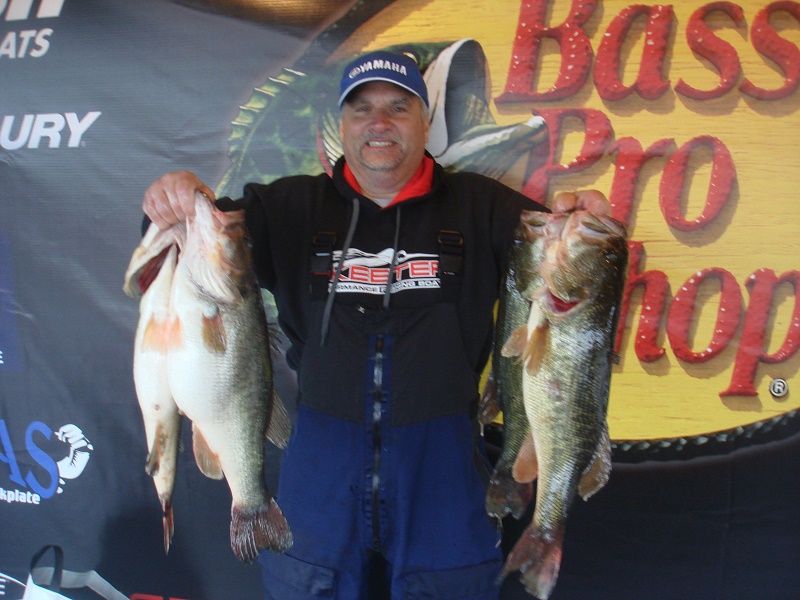 ATHENS, Ala. – Gary Machaud of Chesnee, South Carolina won the Bass Pro Shops Open Series South Carolina event held on Lake Murray on 2/23/19. Running out of Dreher Island State Park, Machaud weighed in a five bass limit totaling 26.01-pounds. His limit was anchored by a bass weighing 6.23-pounds. He took home a check for $2600.00 for the win.

In second for the boaters, Ben R. Lee of Lexington, South Carolina weighed in a five bass limit weighing 21.32-pounds.

“I caught a lot of fish today. I was fishing in the seven foot or less depth. I caught some on a shakey head, some on an Alabama rig and some on a crankbait,” said Lee.

“I was fishing around deep dock. I caught some of my fish on a crankbait but my bigger fish came on a shakey head,” said Anders. 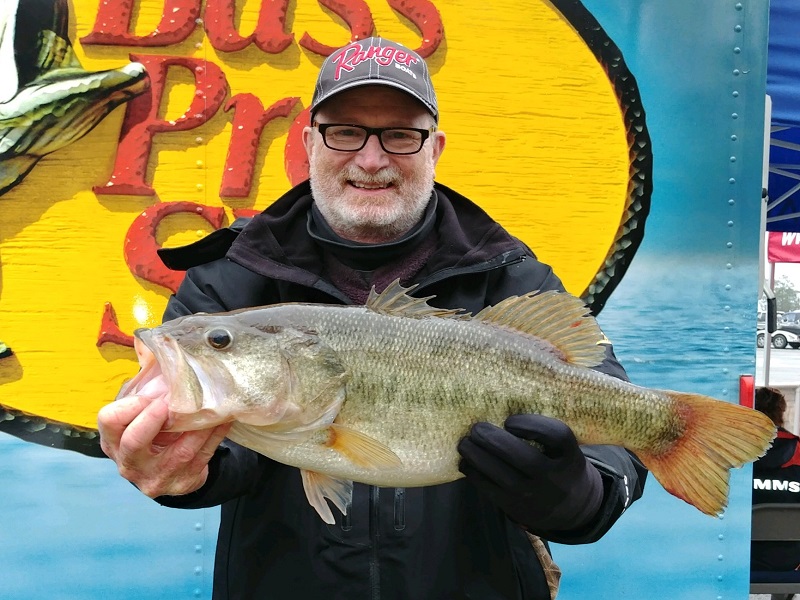 The biggest bass weighed in by a boater was a 7.33-pound largemouth caught by Robert Holland of Columbia, South Carolina. Holland took home $510.00 for his bass. 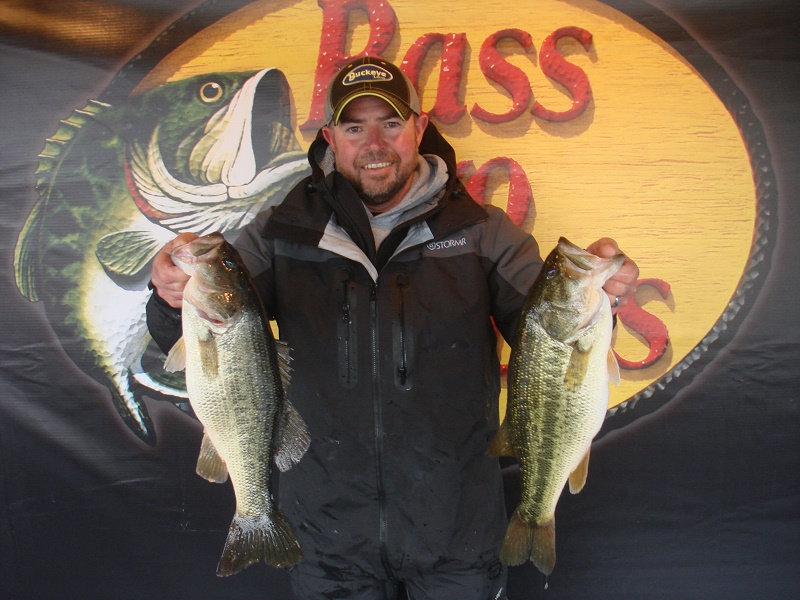 In the Co-angler Division Jackie Belt of Fountain Inn, South Carolina, weighed in three bass weighing 11.38-pounds. He took home $950.00 for the win.

“I caught around five bass today. I was fishing rocky points in the 3-5-foot range with a square bill crankbait and a rattle trap,” said Evans.

“I caught my fish today on a red crankbait,” said Mitchell. 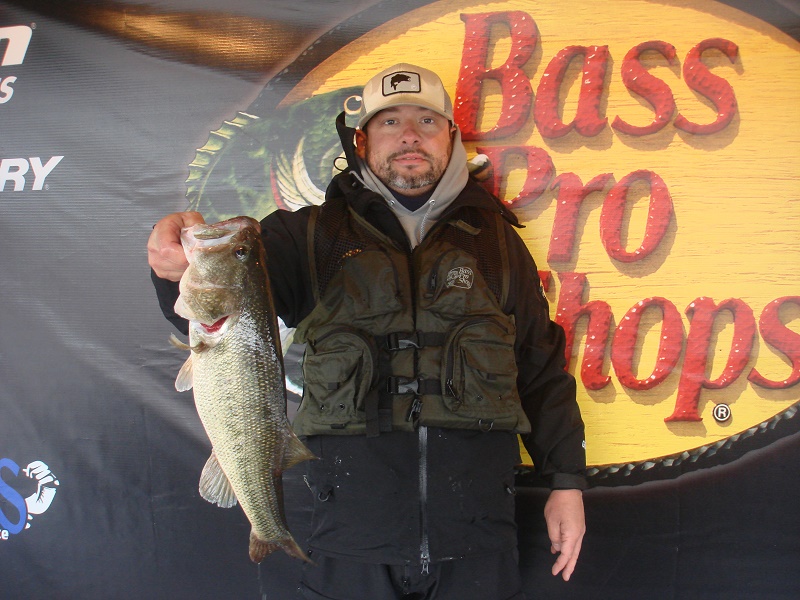 Co-angler big bass honors went to Anthony Petrella of Charlotte, North Carolina for a bass weighing 5.56-pounds. He took home $155.00 for his bass.

Slated for April 13th the next event for the South Carolina Division will be held on Clark’s Hill launching from the Dorn Facility in McCormick South Carolina.