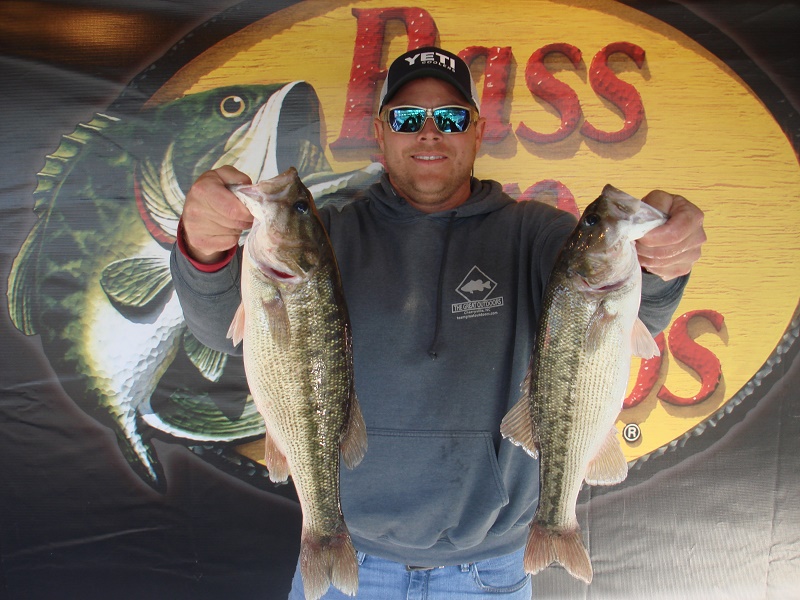 ATHENS, Ala. – Hunter Harwell of Hickory, North Carolina won the Bass Pro Shops Open Series North Carolina event held on Lake Norman on 2/1/19. Running out of the Pinnacle Wildlife access in Mooresville North Carolina, Harwell weighed in a five bass limit totaling 12.46-pounds. His limit was anchored by a bass weighing 3.18-pounds. Harwell took home a check for $2600.00 for the win.

“I made the last-minute decision to switch over from a co-angler to a boater and that was one of the best decisions I have made in a while. I caught my fish on a variety of baits. I caught some on a swimbait, crankbait, and a jerk bait. I had my fish before 11:00,” said Harwell.

In second for the boaters, Kelly Logan of Morganton, North Carolina weighed in a five bass limit weighing 11.01-pounds.

“I had 5 keepers today. I caught them on a crankbait very shallow in about 5 feet of water,” said Logan.

“I caught fish early on a shallow running crankbait and when that bite died, I moved out and caught some in the 40-foot range with a football head jig,” said Stephens. 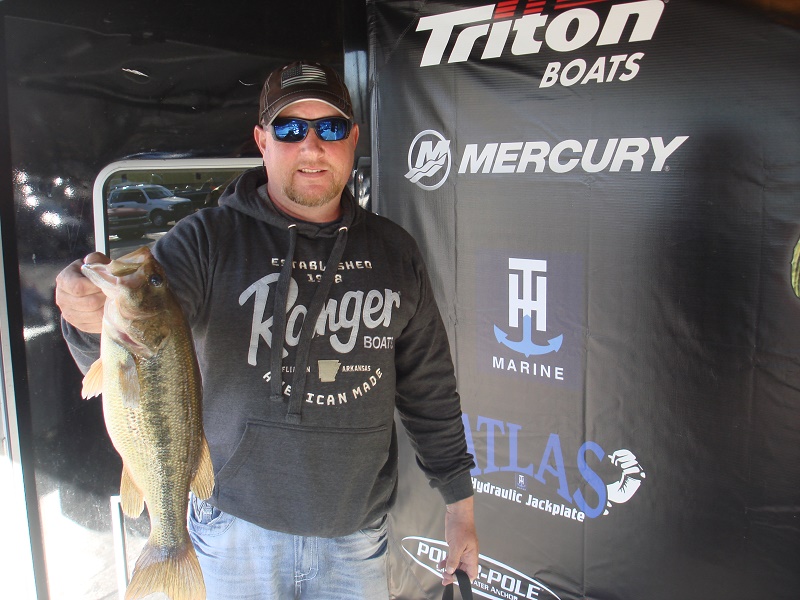 The big bass honors for the boaters was caught by Michael Fox of Statesville, North Carolina for a bass weighing 3.40-pounds. Fox collected $500.00 for his bass. 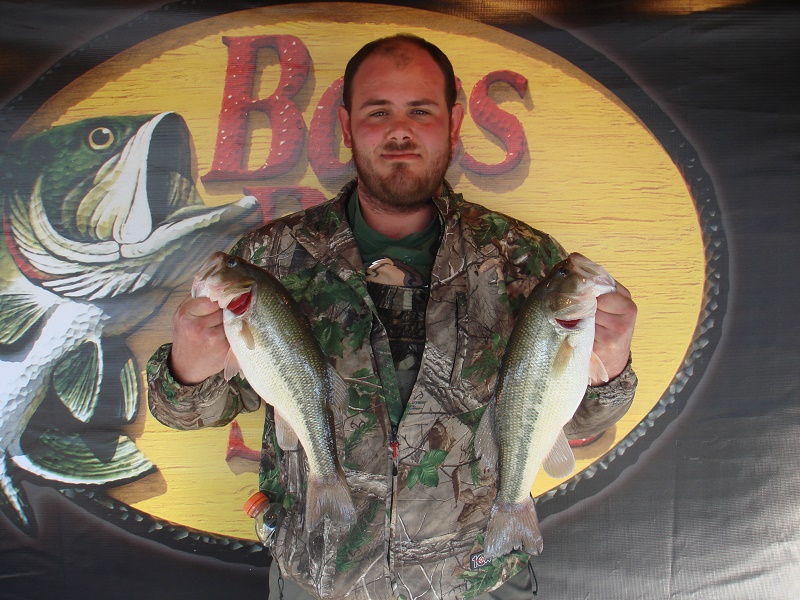 In the Co-angler Division Shane Maultsby of Huntington, West Virginia won with three bass weighing 6.92-pounds with a 2.71-pound kicker fish. Maultsby pocketed $1300.00 for the win.

“I used a variety of baits today. The bite was really slow for me until around 2:00. I caught around 15 fish today,” said Maultsby.

“At 7:37 I had already boated two keepers on a jerk bait,” said McDermott. “The bite just stopped after that. I didn’t catch my third keeper until 3:00.”

“I caught 4 keepers today in deeper water on a jig,” said Anderson. 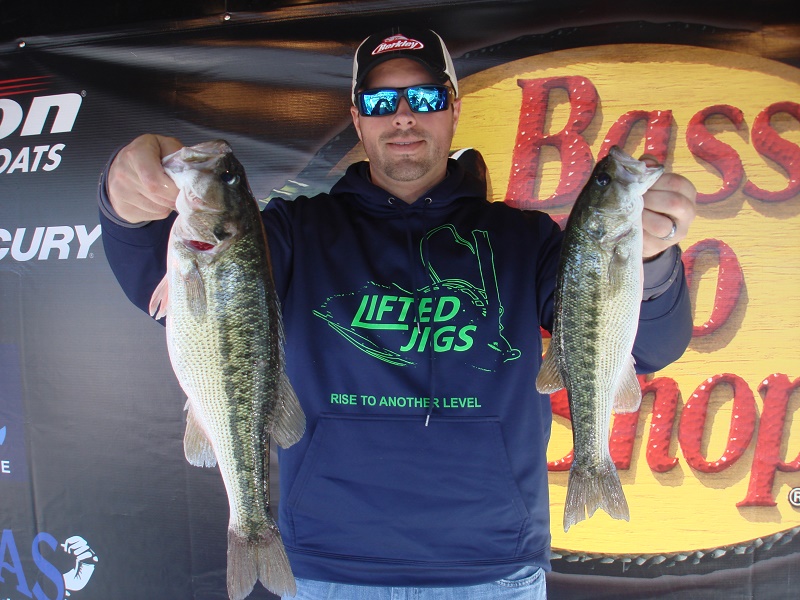 Slated for March, 9th the next event for the North Carolina Division will be held on Lake Wylie launching from South Point Wildlife Access.