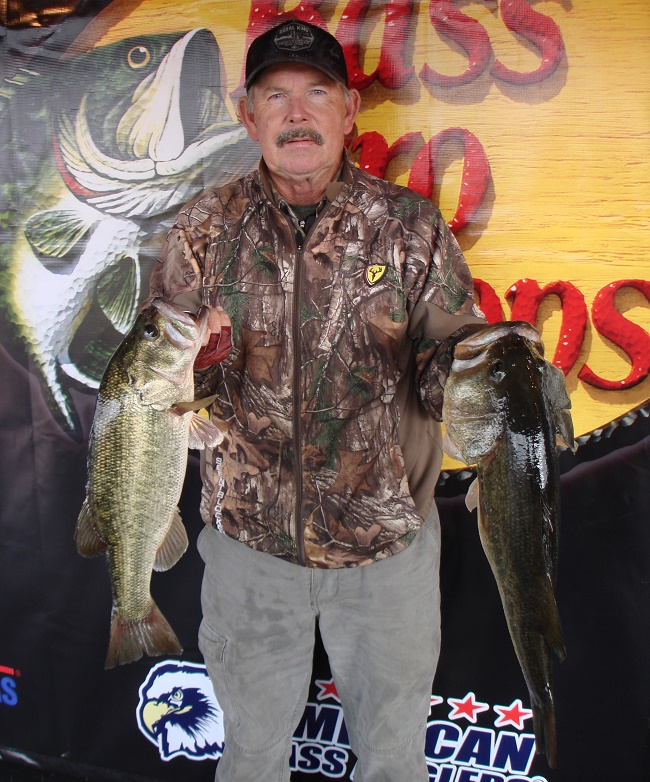 “I was fishing the mid-lake area out on the river and caught all my fish in one place on one stump in 12ft of water. My co-angler caught a 4-pounder there also. All our fish came around mid-morning. It was a good day,” Carroll said.

“I caught my fish all over the lake today. I was fishing shallow swimming a jig, throwing a chatter-bait, flipping, and caught some on a square-bill crankbait,” Jennings said. 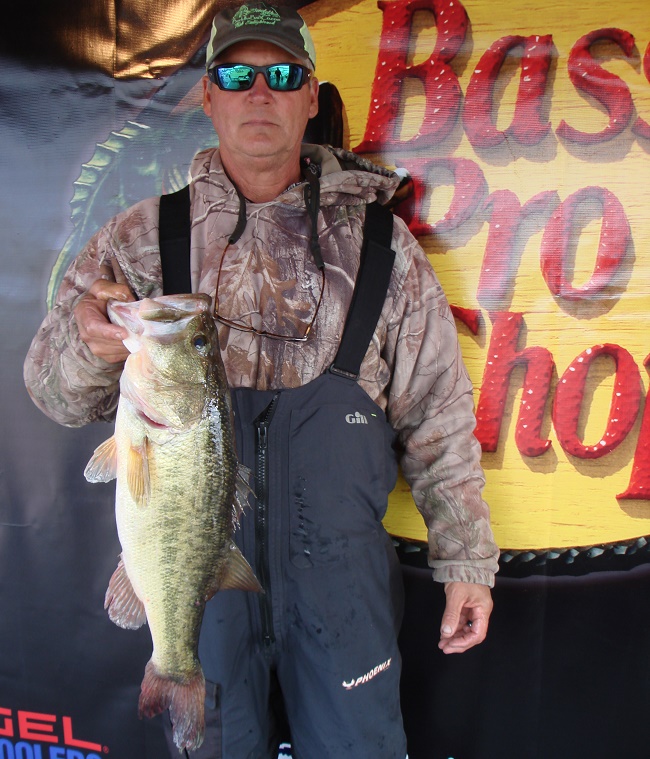 The big bass award for the boaters went to Rodger Beaver Jr. of Dawson, GA for a big bass that weighed 7.50-pounds

“I caught that big bass on a jig in 10ft of water,” Beaver said. 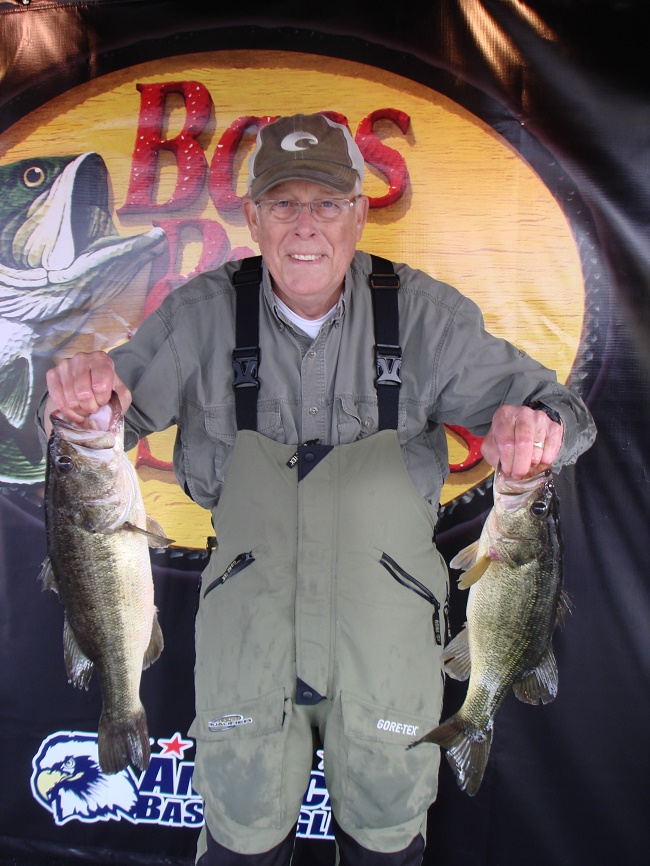 In the Co-Angler Division, Hulan Mattox of Alexander City, AL won with three bass going 11.95-pounds. He pocketed a check for $1200 for his win.

“I caught my fish today on a wormy-bug 1/8oz jig in 6ft of water. It’s a homemade bait that I make. We were fishing the south end of the lake targeting docks,”  Mattox said.

“I caught my fish shallow on a rat-l-trap over some grass. I lost one around 5 pounds at the boat that would’ve helped me. I had a great boater today,” Dawson said. “

“I was skipping a Berkley General under docks in 4ft or water. I caught my biggest fish, a 5.79-pounder, then a 3-pounder, and a smaller fish that I couldn’t cull. I caught all my fish in the first hour and only had three bites today. We were fishing the south end of the lake,” Anderson said. 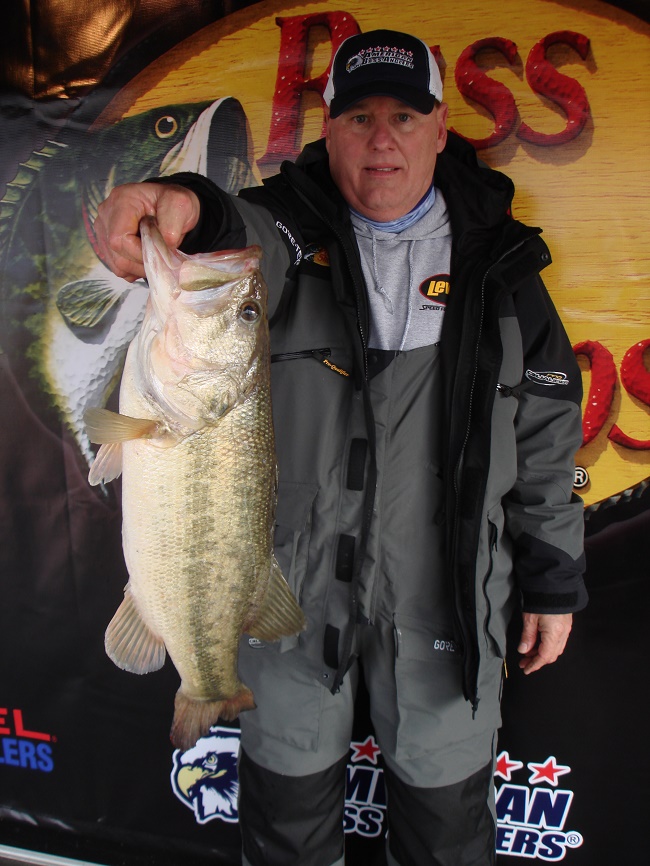 The big bass award for the co-anglers went to Lamar Crowe of Andalusia, AL for a big bass that weighed 6.91-pounds.

“I caught that big bass on a Carolina-rig in 15ft of water around 11:00 am on the lower end of the lake targeting ledges,” Crowe said.

In fourth place among the co-anglers, Ryan Muccio of Headland, AL brought in three bass for 7.44-pounds. Bill Mogan of Mobile, AL finished in fifth place with two bass for 7.36-pounds.

Slated for March 2nd, the next tournament will be held on Lay Lake out of Beeswax Creek Park in Columbiana, AL. At the end of the season, the best anglers from across the nation advance the 2020 Ray Scott Championship to be held at Lake Hartwell in April 2020.