Sims Takes the Win on Tensaw 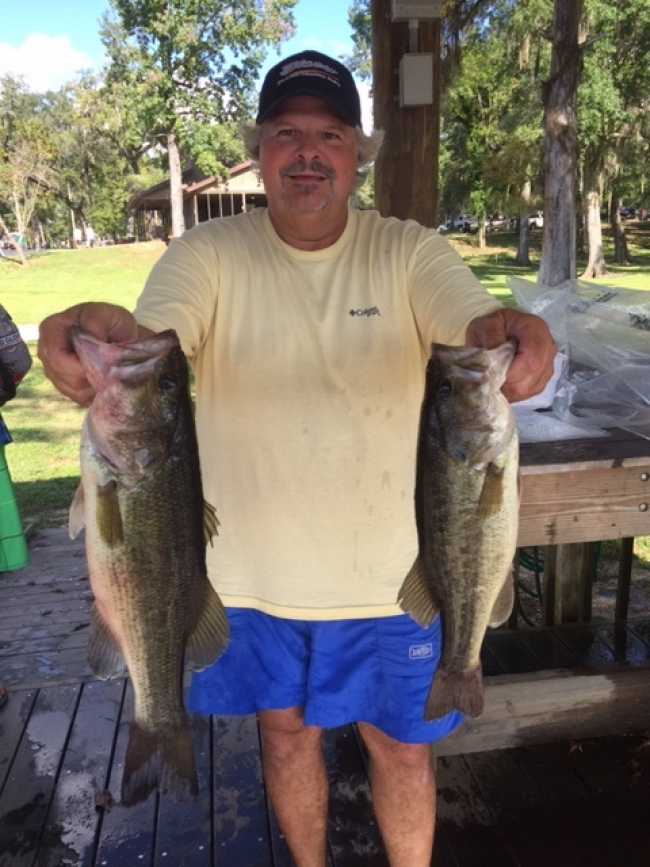 Jimmy Sims of Mobile, Alabama won the American Fishing Tour District 41 tournament presented by American Bass Anglers.  Running out of Live Oak Landing near Stockton, Alabama, Sims brought back five-fish that locked in the scales at 9.71 pounds anchored by a 3.37-pound kicker.  For the victory, Sims took home a check for $522.

Second place was claimed by Chip Lindy with five-fish and a total weight of 9.44-pounds.  For his efforts, Lindy took home $308 in prize money.

Jackson Hamil took third with five-fish and a total weight of 9.42-pounds and took home $101 in prize money.

The Biggest Bass of the tournament was caught by Jimmy Sims.  His fish locked in the scales at 3.37-pounds earning him $95.

The next tournament in this division will take place on November 17 launching from Live Oak Landing.