Bill Hamilton wins the D11 Championship on the Potomac River 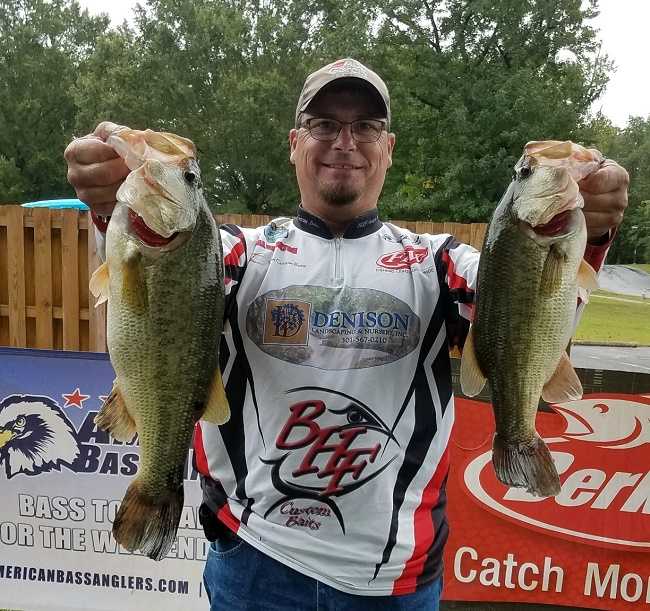 William Hamilton of Huntingtown, Maryland takes the win on the Potomac River for AFT D11 on September 22nd and 23rd, 2018. On day one he weighed a respectable limit of five-fish that went 13.63 pounds with a 4.03-pound kicker. He went into the second day in second place less than a quarter pound behind the leader. On Sunday Bill caught the second largest limit of the tournament that went 15.70 pounds and the tournament, Big Bass of 4.99 pounds for a tournament, winning weight of 29.33 pounds. He sealed a margin of victory of 3 1/4 pounds over second place and won the $1000 first place prize.

“First, I like to thank my main sponsor, Denison Landscaping. This would not have even happened if it wasn’t for them. Cajun Custom Rods for making the best rods around, TH Marines Hydrowave and BHF Custom Baits. My go-to baits were Zoom brush hogs and BHF Custom Baits. Day one I used my BHF Thunder Jigs in and around flooded pads and flipped wood with Zoom brush hogs. Hitting only key spot in different places. Caught about 15 fish thru out the day but my biggest fish came off a drop shot on a hard grass edge. Day 2 the hard rain overnight washed out my day1 spot. I changed up and flipped docks for most of the day and drop shot the same hard grass line,” said Bill.

Michael Nutter brought in a limit of fish both days totaling 26.08 pounds.  He weighed in 12.55 pounds on the first day and another 13.53 pounds Sunday to finish in second place. 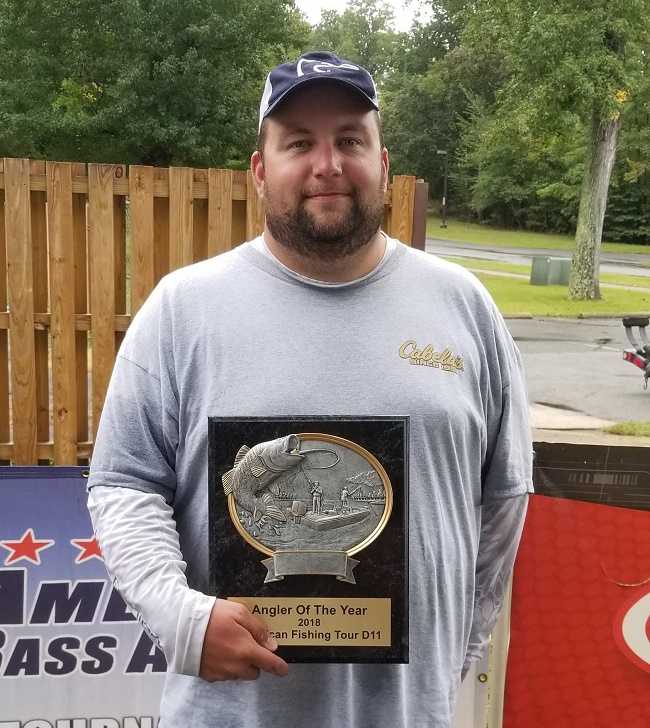 Michael Roselle also brought in a limit both days totaling in at 25.90 pounds. He caught a limit on Saturday that weighed 9.23 pounds followed by the largest limit of the tournament Sunday at 16.67 pounds. With a Third place finish, he secured the 2018 Angler of the Year title for Division 11.

These anglers are earning valuable points toward the divisional angler of the year title. The points champion from each division will compete in the annual Ram American Bass Anglers AFT Angler of the Year Final Round at the  American Fishing Tour National Championship.