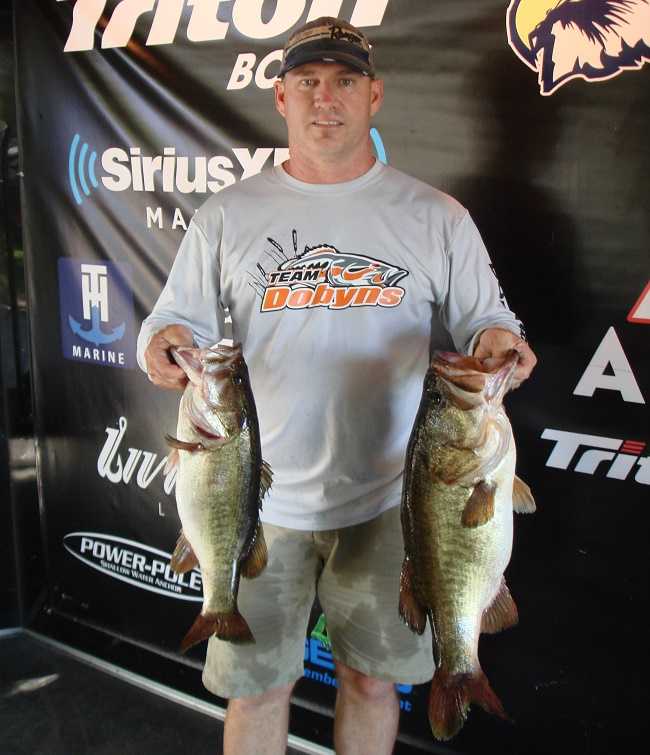 ATHENS, Ala. – Bobby Wooten of Lithia, FL won the American Bass Anglers Open Series Area 5 Championship tournament, held September 29TH & 30TH, 2018 on the Kissimmee Chain. Running out of Camp Mack in Lake Wales, FL Wooten caught five-bass on day one weighing 24.15 pounds. On day two, Wooten weighed in another five-bass limit that weighed 22.52 pounds, and that sealed the deal for his victory by a slim one-pound margin with a total weight of 46.67 pounds. For the Boater Division victory, Wooten took home a check for $10,000 for his win.

“I caught my fish on day one on mussel bars and brush, and on day two I fished mussel bars, brush, and flipped grass. I lost a six pounder today that would have helped me. I was fishing around Rabbit Island. It’s been a tough year fishing, and I’m glad to have won the points in the Florida Central division.”  Wooten said. 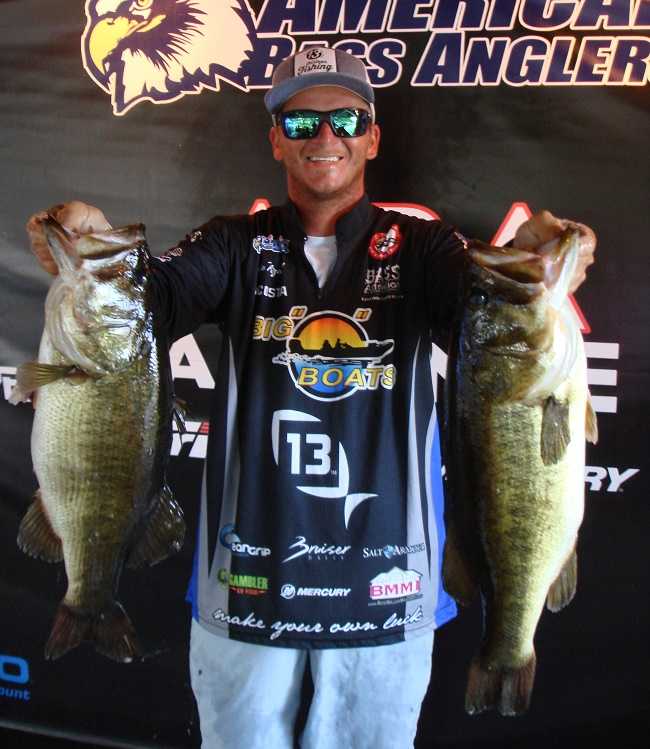 In second for the boaters, Jessie Mizell of Sarasota, FL caught two five-bass tournament limits totaling 45.45 pounds. He collected $1400 for his catch.

“I caught my fish each day dragging a shakey-head on mussel beds until 9:30 am then I went flipping grass. On day two, the flipping bite paid off. I did lose one fish about six pounds late in the day that definitely would have helped me.”  Mizell said. 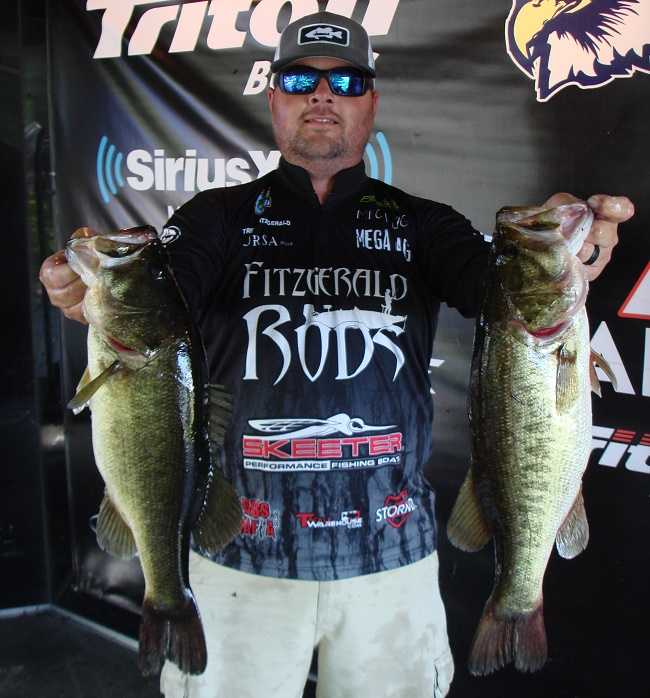 Trevor Fitzgerald of Belleview, FL placed third for the boaters with two five-bass tournament limits totaling 45.40 pounds. He earned $900 for his catch.

“I started fishing in Kissimmee each day pitching and casting a jig and then ran to Lake Toho and flipped hydrilla. Today I struggled on Lake Toho because of the wind, so I ended up in Lake Hatchineha and caught some decent fish there. It’s pretty awesome to have a great finish at a tournament where I was using a rod, reel, line, and the bait all made by the same company I work for.” Fitzgerald said. 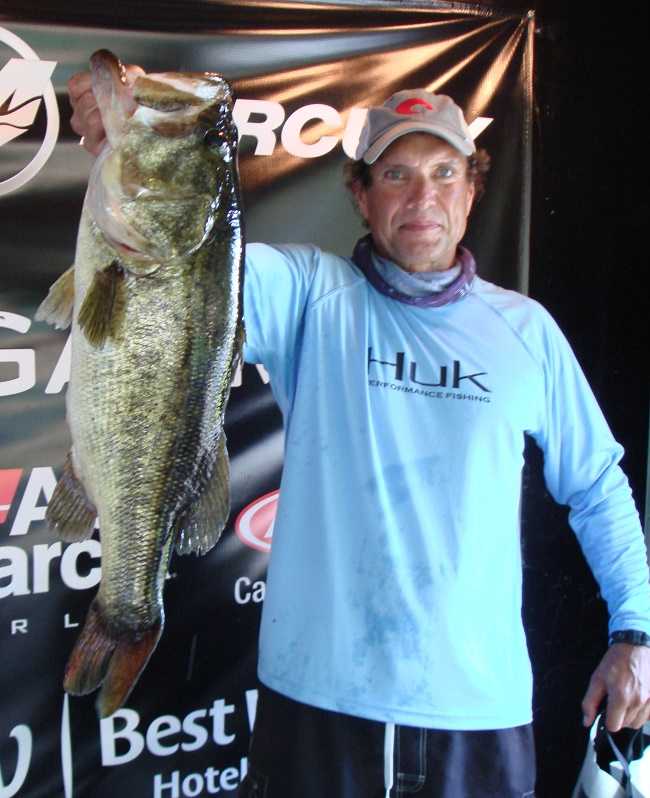 The big bass award for the boaters went to Phil Cury of Jacksonville, FL with a big bass that weighed 9.28 pounds caught on day one. Cury collected $790 for his catch.

“I caught that fish on the south end of Lake Kissimmee around 10:00 am on a Gambler Baits Big EZ. When she hit the bait, she went into the hydrilla, and I thought it was a four-pounder until we started pulling the hydrilla away and she started growing.” Cury said. 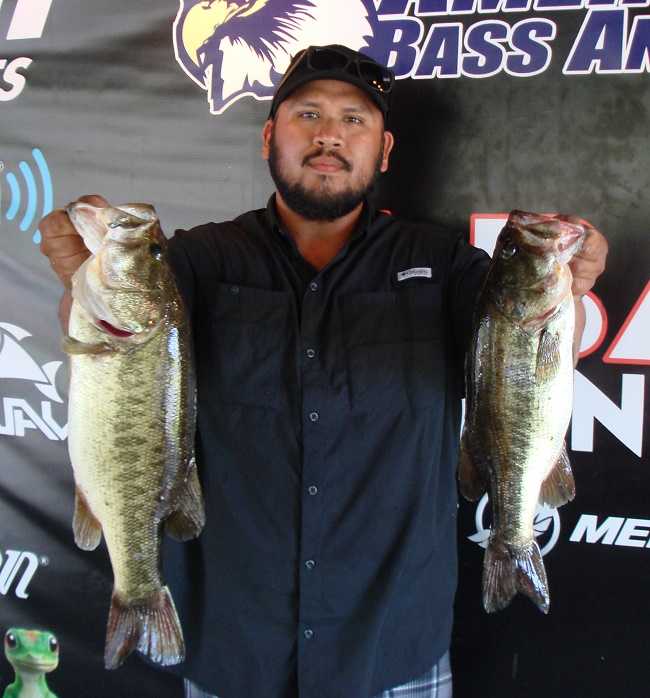 In the Co-Angler Division, Irving Mercado of Davenport, FL won with a two-day total of six-bass that weighed 20.19 pounds including a 5.13-pound kicker that was caught on day one. He pocketed a check for $5,000 for his win.

“It feels great to win this event. I caught my fish on a black/blue worm from Bridgemasters Fishing in Lake Wales and a few flipping and one on a crank-bait. We stayed in Lake Kissimmee both days.” Mercado said. 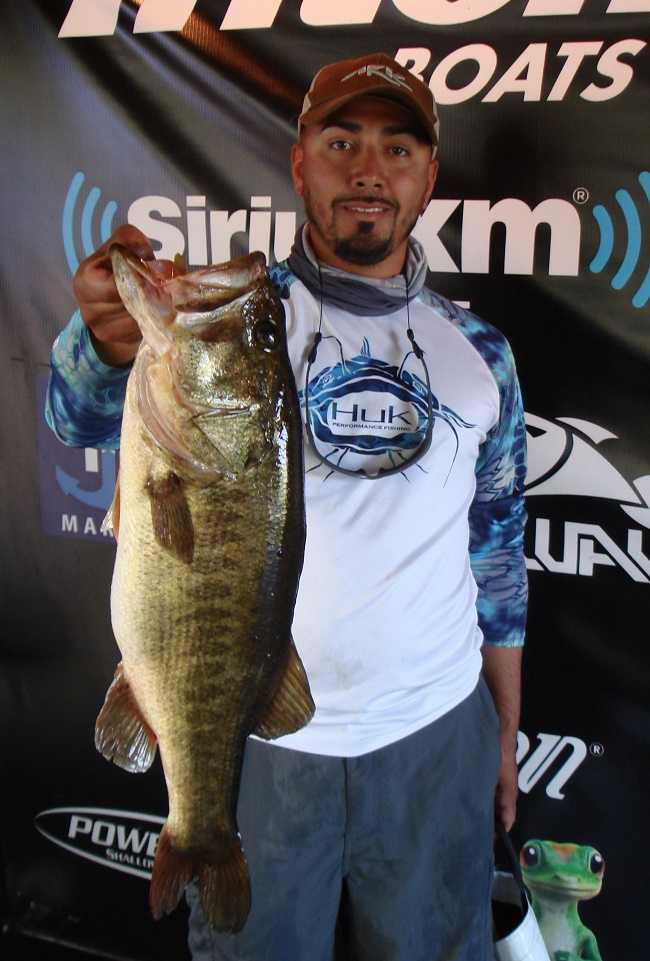 Taking second for the co-anglers, Omar Jaimes of Davenport, FL brought in a two-day total of six-bass totaling 19.57 pounds with a 7.78-pound kicker that was caught on day two. He collected $700 for the effort and $350 for the big bass.

“I caught my fish on day one flipping a Senko in the reeds and only had three bites all day. On day two, I lost easily a 9-10 pounder that straightened my hook out first thing in the morning. I caught the big bass on a speed worm about two casts after I lost that big fish this morning.”  Jaimes said. “ 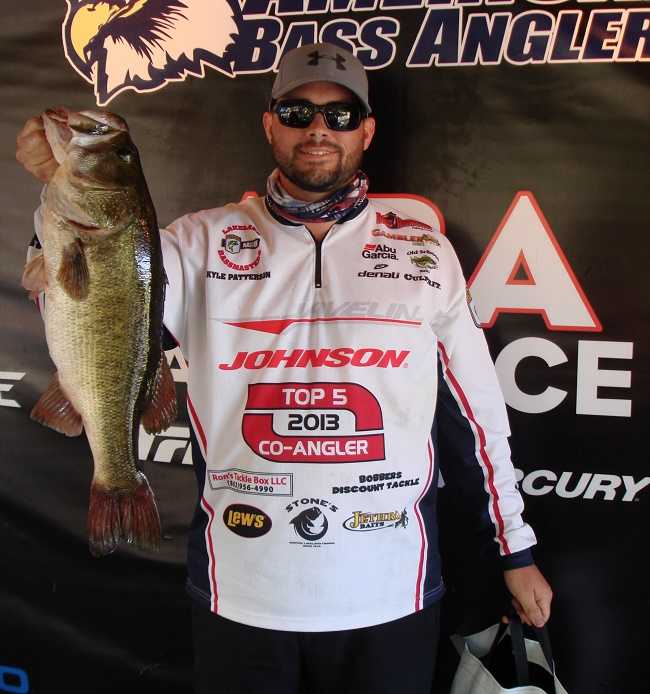 Kyle Patterson of Winter Haven, FL placed third among the co-anglers with two three-bass limits totaling 19.36 pounds. He earned $425 for his catch.

“I caught my fish on day one on a swim-jig and missed a big one. On day two we ran up to Lake Toho and dragged a worm and had a big one break off. The wind played a key factor in what we were doing today.” Patterson said.