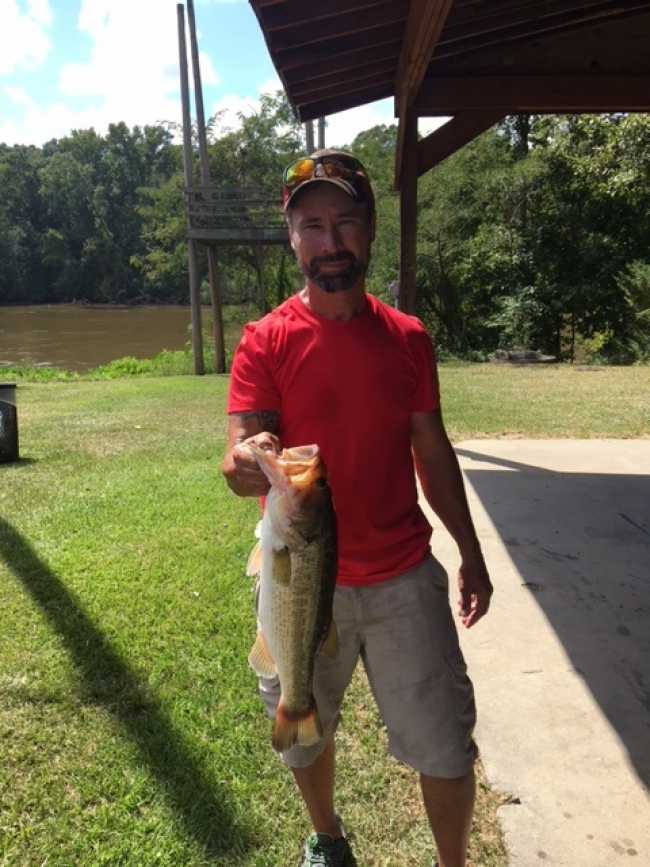 Welch, is one step closer to the ABA National Championship with a 1st place win and earned a total of $401.00, in the American Fishing Tournament, held on the Savannah River. Welch weighed in four-bass, which weighed 8.76-lbs. Welch also had the biggest fish of the tournament locking in the scales at 4.01-lb.

These anglers are acquiring valuable points to insure their birth in the ABA National Championship for the 2019 season.

The next tournament in division 94 will be scheduled for Oct 13th out of Stokes Bluff Landing.