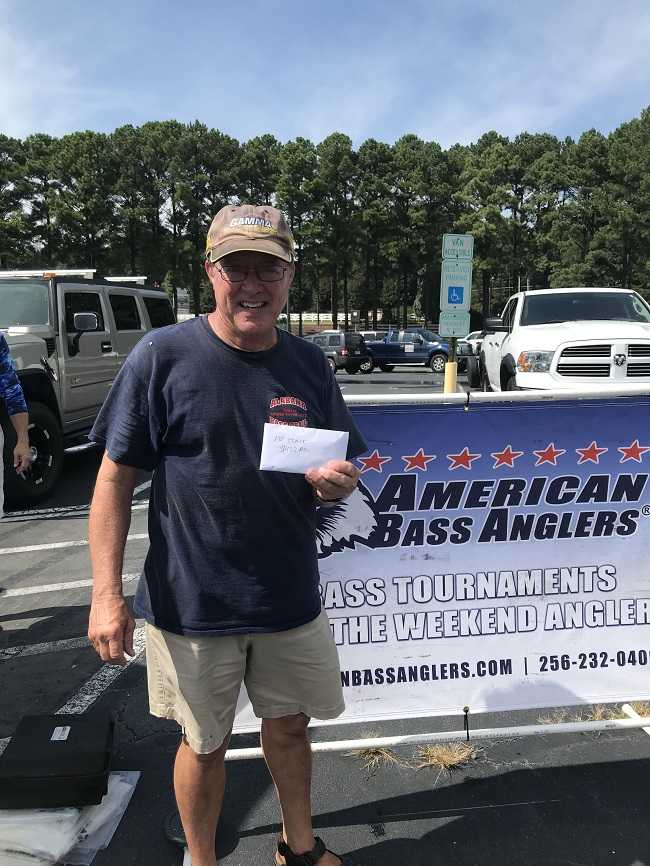 Garry Rogers of Statesville, NC is one step closer to the American Fishing Tour National Championship with a first-place win on Lake Norman this past weekend. Rogers bested the field by weighing in five-bass, which weighed 11.35 pounds, worth $432.00.

Second place went to Lance Eckford of Troutman, NC with five-bass weighing in at 8.93 pounds.

Big bass honors went to Rodney Cromer of Pomaria, SC who caught a 3.21 pound largemouth, that was worth $75.00.

The next tournament in division 14 is scheduled for Nov 10th on High Rock Lake out of Southmont Access off of NC Hwy 8.

American Bass Anglers, Inc. can be contacted at (256) 232-0406 or visit AmericanBassAnglers.com