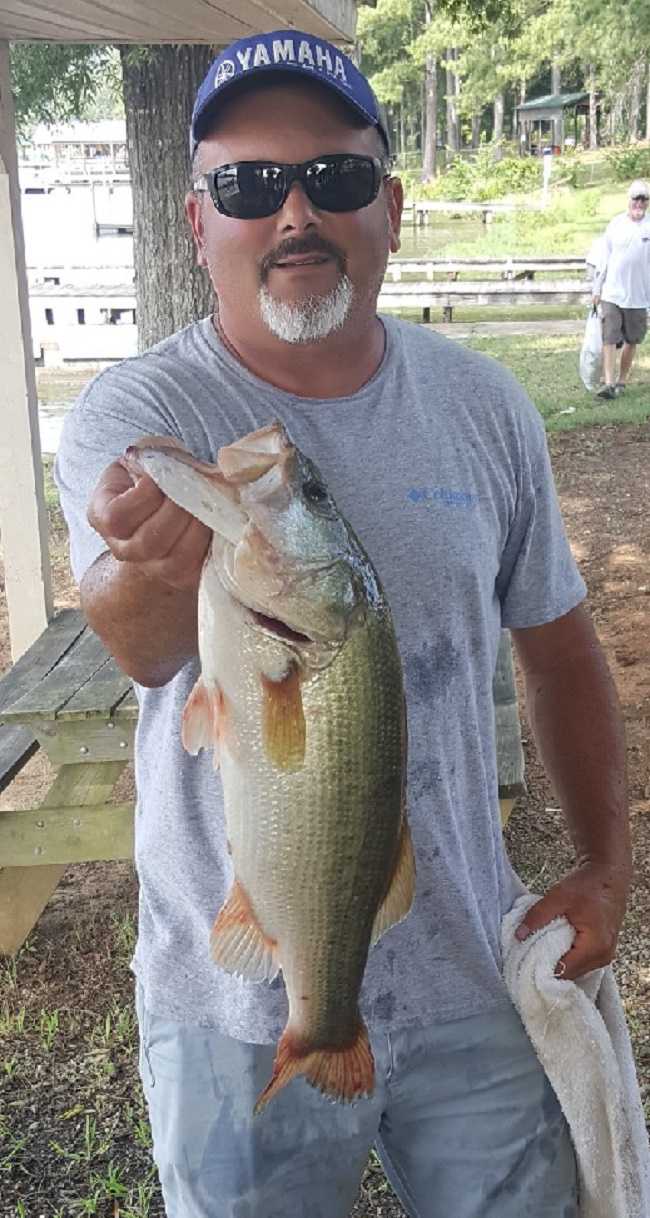 From Division 88, Alabama East/Central Jamey Collette of Summerville Ga,  won the Division Championship held on both Neely Henry and Weiss lakes Saturday and Sunday the 18th and 19th of August 2018.  Jamey weighed in 24.22 lbs of spotted and largemouth bass on Neely Henry and Weiss lakes for the victory.  Jamey won a very tight points race, securing the Angler of the Year title.  Not leaving much to chance, Jamey also tagged the day one big fish from the Neely Henry portion of the competition.  Second place finisher Glen Ingram weighed in 23.53 lbs.  Randy Hobbs placed third with 23.09 lbs. 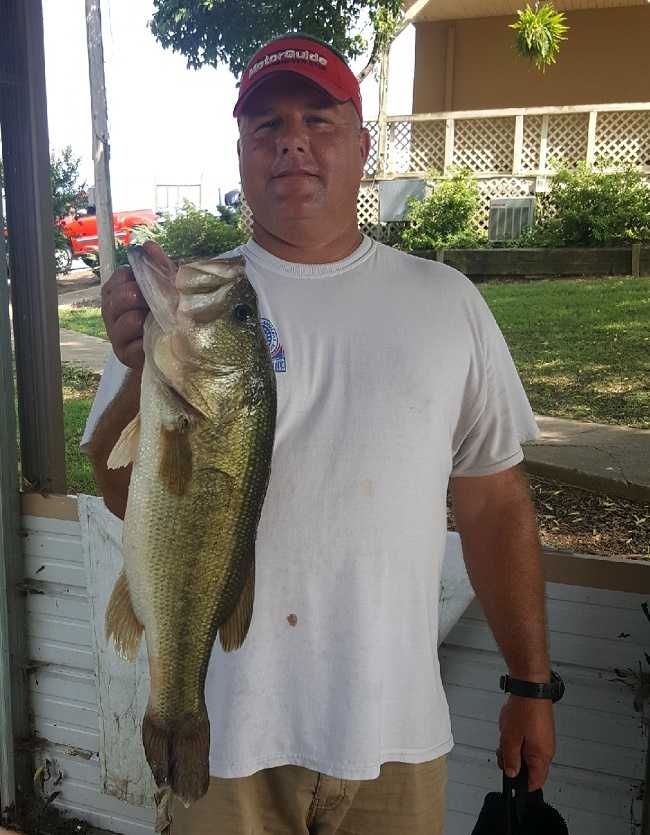 Day two big fish was again brought in this year by Marvin McCullough.  Marvin shared that the7.18 pound monster was caught on one of his homemade jigs.  The top finishers used Shakey heads, Jigs and caroling rigs to beat the 11 angler field.
Big Bass:  Jamey Collette 4.24 lbs  Marvin McCullough 7.18 lbs 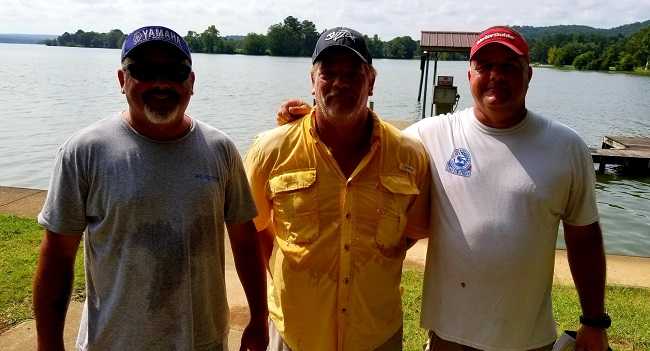 Next Divisional Tournament: This division’s next tournament will be TBA

For more information on this or any future event in this division contact Rhonda Ford  at 706-936-4530.