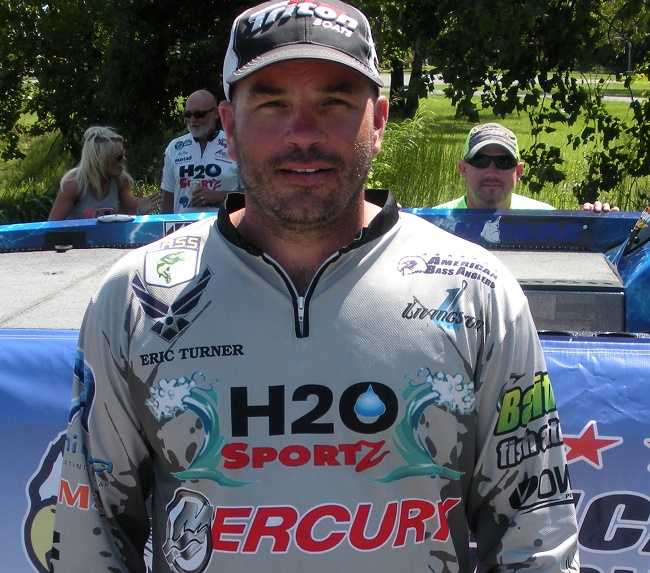 Tough conditions prevailed at the last1-day event for the Division 42 anglers fishing the Arkansas River/Tar Camp Pool.  No river flow with hot and humid conditions made for tough fishing.  No five-fish limits were weighed in.

Marl Matthews sacked up three-fish for a total weight of 5.06-lbs caught throwing a worm and a crankbait to finish in second place.

Rounding out the top three was Doug Shrum who sacked up three-fish for a total weight of 4.43-lbs throwing a variety of baits.

Mark Matthews caught the big bass of the day at 2.49-lbs.

The next tournament in this division is the 2-day championship on the Maumelle Pool on 25-26 Aug 2018 launching out of Maumelle Park ramp.

For more information on this or any future event in this division contact John Simonof at 501.772.4938, by email at [email protected] or on Facebook