Ken and Pam Draskovic Win Two in a Row 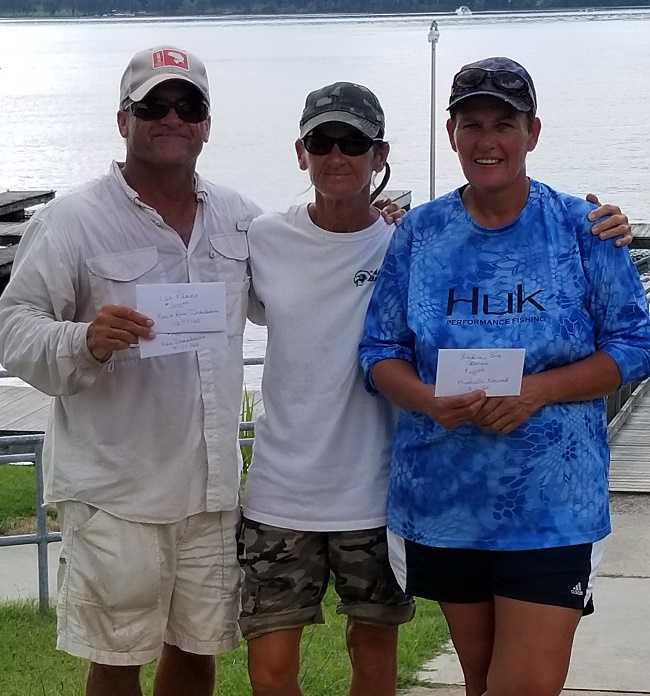 Ken and Pam Draskovic from Scottsboro, Alabama won the Alabama North Couple event held on Lake Guntersville the 21d of July 2018 with 12.97 pounds of bass.  Ken also won Men’s big pot for his 4.11 lb largemouth.  Michelle Norrod won Ladies big fish honors with her 3.11 lb bass.  Second place team Mike Garlen and Rhonda Ford brought in a limit weighing 9.97 lbs. Rickey and Laurie Ramey weighed in three fish weighing 7.82 lbs.    Austin Daniels and Michelle Norrod also brought in 3 fish which weighed 6.97 lbs.  The weatherman kept many teams from trying their luck this past Saturday, but after a short delay to allow the stormy weather to pass four teams blasted off for a day of challenging fishing.  The Draskovic’s trolling motor fell off during the takeoff, but after a little work they were back underway.  Pam landed two fish before lunch, and Ken shared he caught five fish on back to back casts up in the day and then never got another bite. 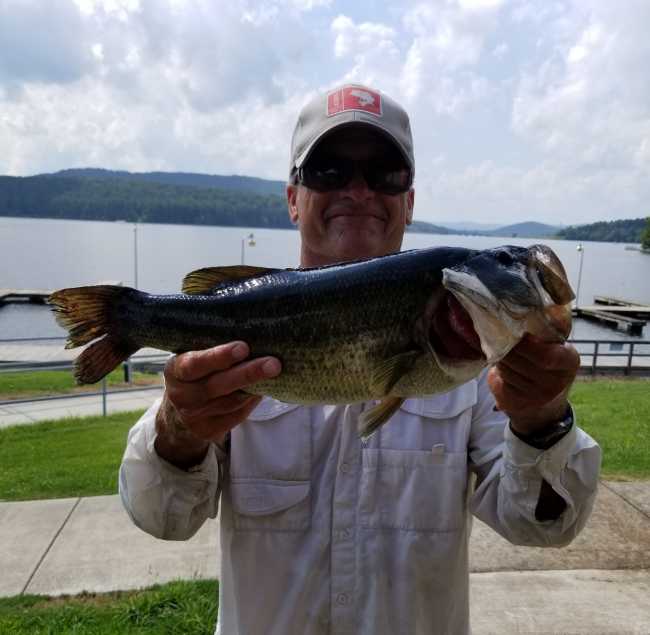 Next Divisional Tournament: This division’s next tournament will on Lake Guntersville the 11th of August 2018 out of Goosepond.

All ABA American Couples Series events involve a team format with each team composed of one man and one woman.  Contestants between the ages of 14 and 16 years old may participate with a parent’s written permission.