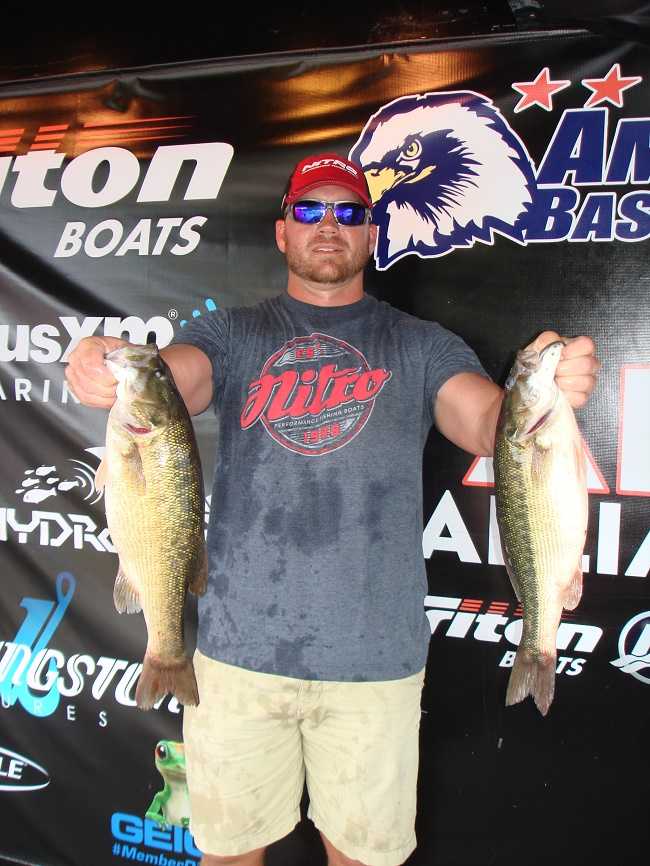 “I fished mid-lake and caught them on docks and brush. I caught one off a shallow dock and a few off deep docks, but they had to have brush on them. I was fishing a shakey-head and a jig, just keeping it simple. We probably caught 40 fish today.” Dorsett said.

In second for the boaters, Josh Butler of Hayden, AL landed a five-bass tournament limit going 14.68 pounds. He collected $1500 for his catch.

“I caught my fish on a crankbait, shakey-head, and a jig. They were biting funny today and I lost several 3-pounders that would’ve helped me today. I was fishing around six to ten feet deep.” Butler said. 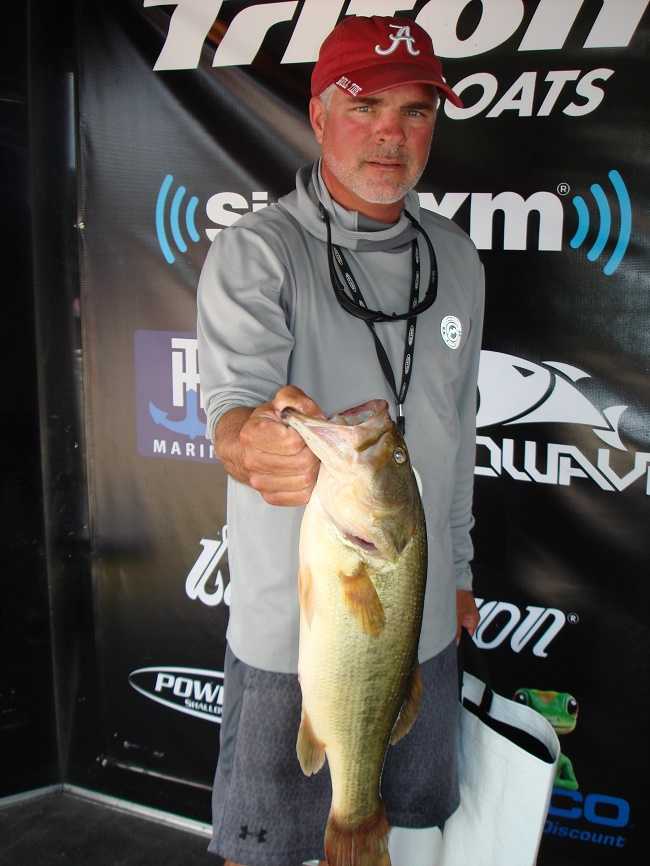 Stephen Rogers of Prattville, AL finished third for the boaters with five-bass going 14.67 pounds including a 4.26-pound kicker. He earned $ for his catch and an additional $730 for the big bass.

“I was up-river flipping grass today. I caught that big bass around 11:00 am in the grass.” Rogers said. 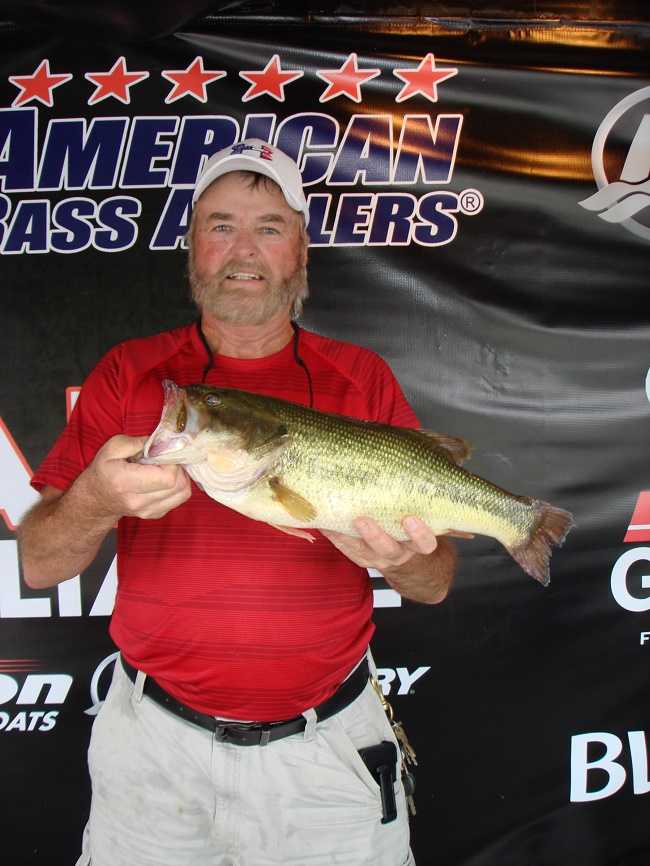 In the Co-Angler Division, Barry Jones of Verbena, AL won with three bass going 8.27-pounds with a 4.94-pound kicker. He pocketed a check for $1400 for his win and an additional $220 for the big bass.

“This is my first ABA Open Series win in 8 years. I caught my fish today on a shakey-head today around brush and docks. My big fish came around 10:45 am in about 20 feet of water off the edge of a deep dock. I caught that big fish on a shakey-head with a big worm. Roll Tide.” Jones said.

Taking second for the co-anglers, David McMurphy of Wilsonville, AL brought in a three-bass division limit weighing 8.06 pounds. He collected $500 for the effort.

“I was fishing with Kyle Dorsett today and we fished docks and brush. I fished where he fished. He left me plenty of fish. “McMurphy said.

Dale Norred of McCalla, AL placed third among the co-anglers with three-bass going 7.52 pounds. He earned $350 for his catch.

“I caught my fish down-river on a Texas-rig and I caught fish all day.” Norred said.

In fourth place among the co-anglers, Gregory Nunnelly of Ohatchee, AL brought in three-bass for 7.21 pounds. Donnie Perkins of Eufaula, AL finished in fifth place with three-bass at 7.15 pounds.