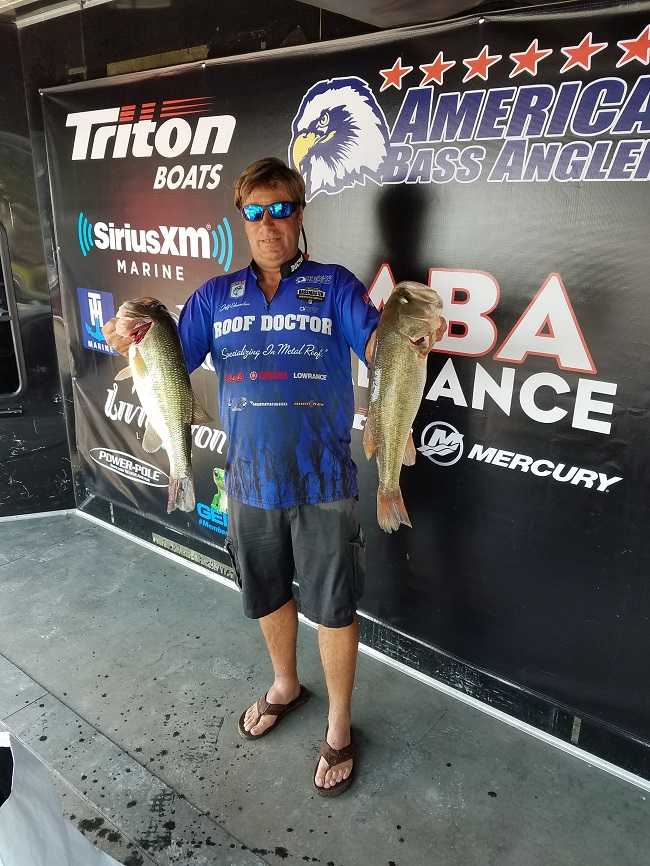 The Alabama North Division held its last event for the 2018 regular season at Little River Marina on Weiss Lake in Cedar Bluff, Alabama. With a field of 63 boats hitting the water we had a great day despite the temperature being in the mid 90’s.  Jeff Edmondson of Gadsden, Alabama caught 5 bass weighing 18.91lbs for the boater division victory. Edmondson took home a check for $5000.00 for the win.

“I caught my fish deep off ledges using a shaky head and finesse worm,” said Edmondson.

In second for the boaters Lee Pitts, of Cedar Bluff, Alabama landed a 5-bass limit with a total of 18.12 lbs. With a kicker fish weighing 5.44lbs. Cashing a check for $1,050 for his catch.

“It was a good day here on Weiss, the fish have started moving out deep. I went to a Gene Larew Biffle bug on a Biffle hardhead it allowed me to cover some of the harder bottoms.  The fish bit good today although I lost some big fish. I can’t complain coming here on my home lake catching fish like this, I caught a lot of fish today. I just can’t say enough about the Gene Larew Biffle bug.  It caught every fish I weighed in today,” said Pitts.

Jeff Cannon of Douglasville, GA took third for the boaters with 5bass weighing in at 17.76 lbs. He earned $800 for his catch.

The big bass of the tournament for the boasters was caught by Joel Caves of Cassville, Georgia weighing 5.63lbs, Johnson earned a check of $530 for his catch.
“It was a tough day for us we didn’t catch a lot of fish. I got lucky right at the end when I caught that fish. My co-angler was able to catch some quality fish there as well.  We caught all our fish on soft plastics,” said Caves. 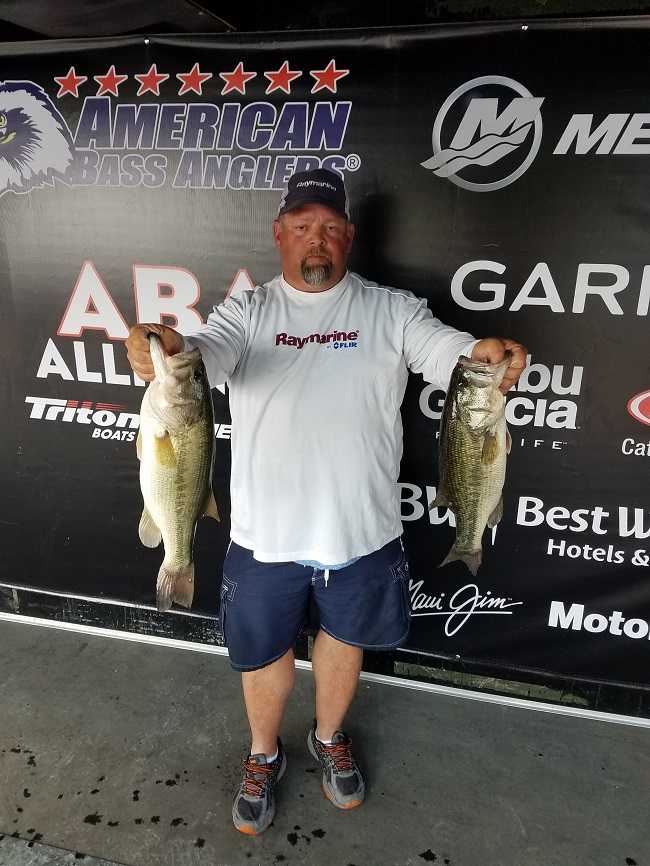 In the Co-Angler division Keith Vann from Cedartown, GA weighed in a 3 bass limit of 11.31 lbs. He pocketed a check for $1200 for his win.

“I caught very few fish, pretty much all day until the last 20 minutes.  I caught my 2 biggest fish with about 10 minutes left to go. All of our fish were caught by using a jig and crankbait,” stated Vann.

Taking second for the co-anglers was Michael Jones, he brought in a 3-bass limit weighing in at 11.04lbs., he collected $500 for his efforts.

“We caught most offish today out deep on a Tolberts jig, a custom jig we had made. Had a quite a few bites and was pretty consistent of catching them all day,” said Jones

The ABA Open Series Alabama North Division’s next tournament will be the two-day championship tournament held on October 6th – 7th on Pickwick out of McFarland Park located in Florence, Alabama.