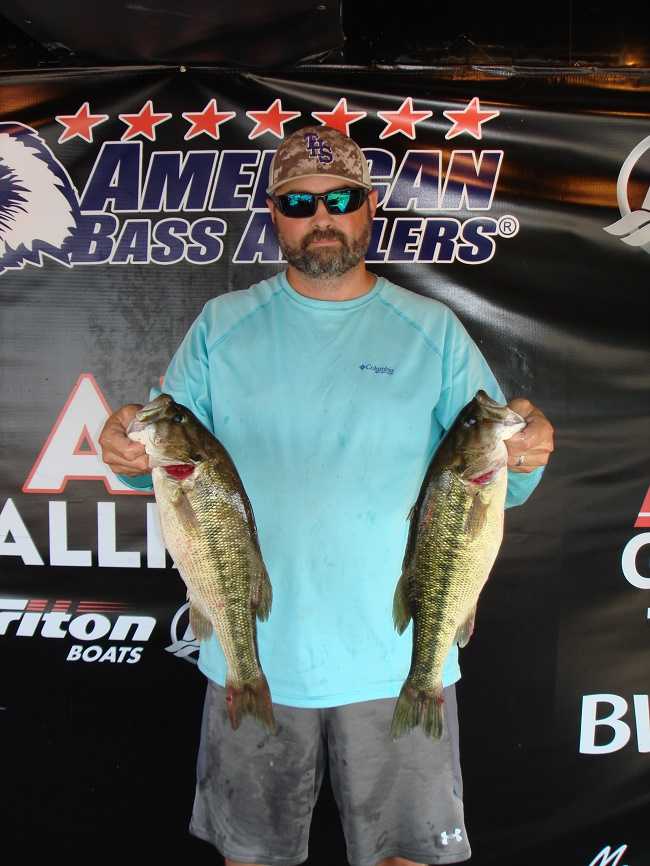 “I stayed on the lower end of the lake today. The bite started off real slow with it being calm and then the fog started coming in. We kept at it with flukes, swimbaits, shakey-heads and jigs. The bite got better later in the day around 1:00 pm,” Weldon said.

In second for the boaters, Cole Burdeshaw of Newville, AL landed a five-bass tournament limit going 17.57 pounds. He collected $1400 for his catch.

“I caught my fish about mid-way to the dam. I found a school of fish up the river and caught them on a swim-bait, drop-shot, and one a crankbait. I stayed on the same spot all day. I probably caught forty fish today,” said Burdeshaw. 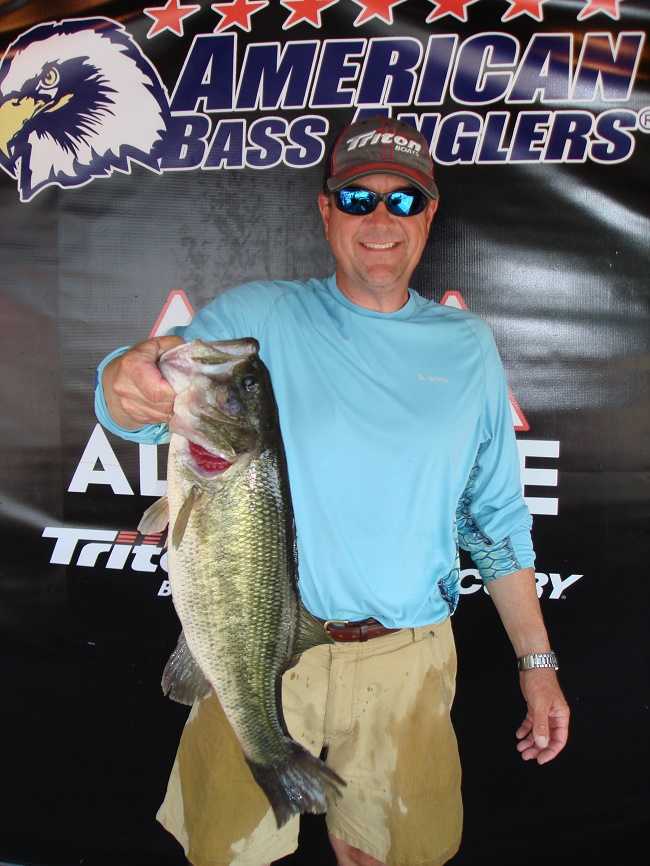 Chris Rutland of Wetumpka, AL finished third for the boaters with five bass going 15.85 pounds with a 4.71-pound kicker. He pocketed a check for $950 for his catch and an additional $700 for the big bass.

“I fished all over the lake, literally. I caught two pretty good fish early, one was a 4-pounder. I had a limit by 7:30 am. When I caught my sixth fish, I opened my live well to cull and the 4-pounder jumped out of the live well and went back into the lake. That was a little hard to recover from. I caught that big bass later in the day.” Rutland said. 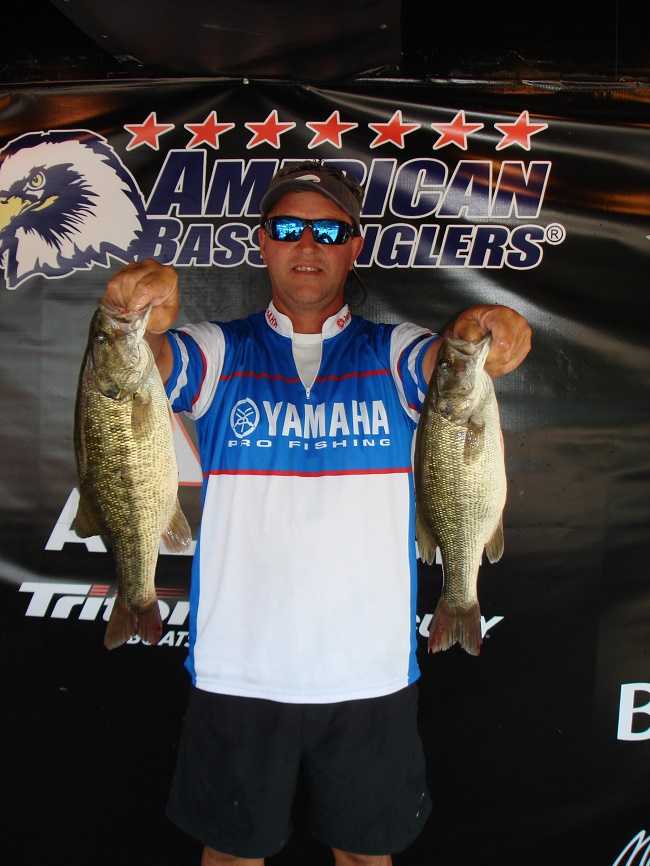 In the Co-Angler Division, Emory Walden of Newnan, GA won with three bass going 9.01 pounds with a 3.74-pound kicker. He pocketed a check for $1200 for his win.

“I caught my fish way upriver dragging a big worm by Big Bite Baits. We were fishing 10ft-15ft deep with lots of current,” said Walden.

Taking second for the co-anglers, Robert Enke of Columbus, GA brought in a three-bass division limit weighing 8.38 pounds. He collected $400 for the effort.

“I was fishing a shakey head all day. I lost a 4-pound spotted bass late in the day that would’ve helped me,” said Enke.

James Murphy of Phenix City, AL placed third among the co-anglers with three bass going 8.15 pounds. He earned $350 for his catch.

“I caught all my fish on a shaky head today. We had boat problems today, so we were on the trolling motor all day,” said Murphy. 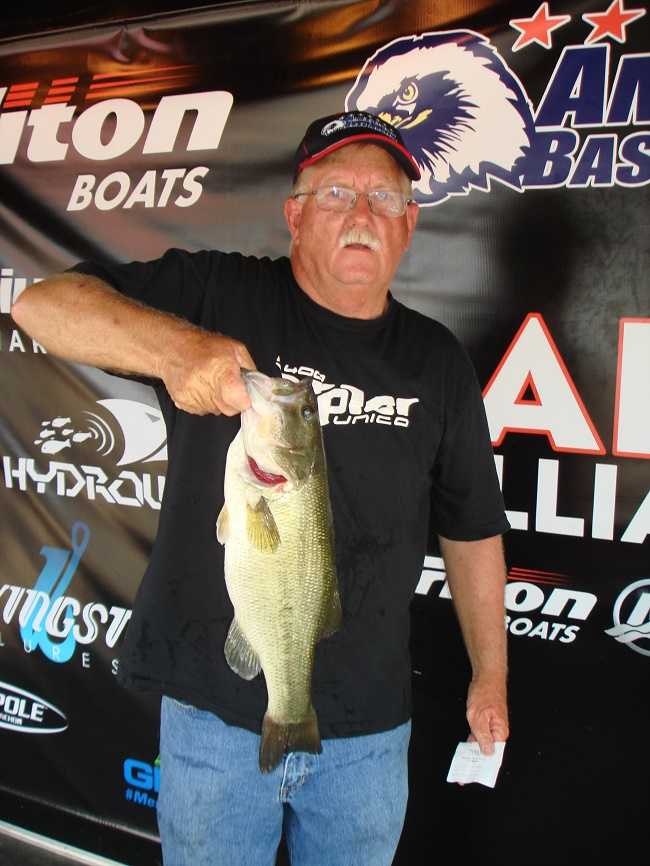 The largest bass of the co-anglers was caught by Michael Donaldson of Thorsby, AL that weighed 3.96 pounds. He earned $190 for the big bass award.

“I caught that fish about 7:10 am this morning about six feet off a dock. It was the only fish I caught today,” said Donaldson.

In fourth place among the co-anglers, Anthony Matheny of Deatsville, AL brought in three bass for 8.12 pounds. William Thomas of Phenix City, AL finished in fifth place with three bass at 7.65 pounds.