Brian Gunn wins the Division 94 two-day Tournament on the Savannah River on May 5th & 6th. 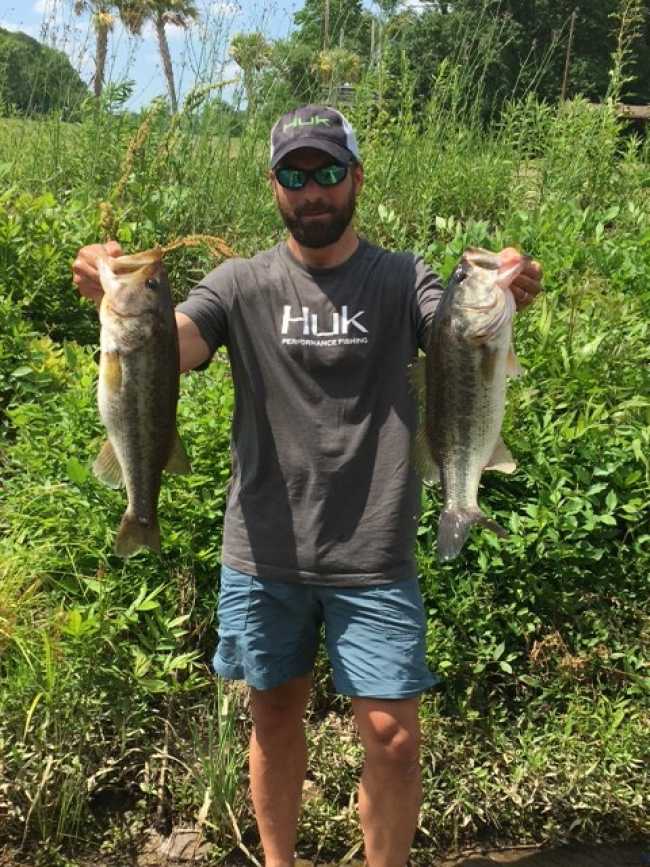 Gunn, is one step closer to the ABA National Championship with a 1st place win and earned a total of $576.00, in the American Fishing Tournament held on the Savannah River. Gunn weighed in ten bass, which weighed 20. Lbs.

The winner Gunn reported catching most of his fish in the lakes. His baits of choice were soft plastics.