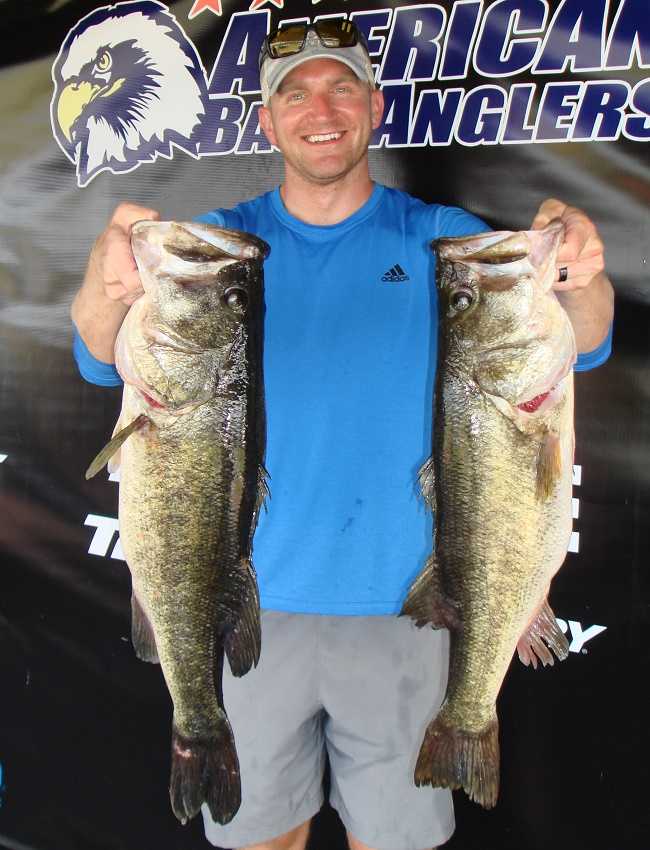 ATHENS, Ala. – Dustin Smith won the American Bass Anglers Open Series Florida Central tournament, held May 5th, 2018 on the Lake Toho. Running out of Kissimmee Lakefront Park in Kissimmee, FL the Grand Isle, FL angler caught five bass weighing 32.52 pounds including an 8.97-pound kicker. For the Boater Division victory, Smith took home a check for $5000 for his win and an additional $790 for the big bass award.

“I caught my fish down on Kissimmee flipping a Fitzgerald Texas jig. I came down the other day with my dad for his birthday and practiced and they were still there today. I caught that big fish first thing this morning around Kissimmee grass and we caught fish all day. My co-angler was awesome with the net today!”  Smith said.

In second for the boaters, Levi Brown of Plant City, FL landed a five-bass tournament limit going 28.69 pounds. He collected $1575 for the effort.

“I caught my fish on a Gambler Baits Big EZ swimming it over Kissimmee grass. I also caught fish all day today. I lost one about 8lbs and another about 10lbs that would have helped me.” Brown said.

Yogi “Kenneth” Norris of Orlando, FL took third for the boaters with five bass going 26.82 pounds. He earned $1050 for his catch.

“I caught my fish in the middle to the south end of Lake Toho, fishing open water hydrilla. I fished fairly clean today.” Norris said. 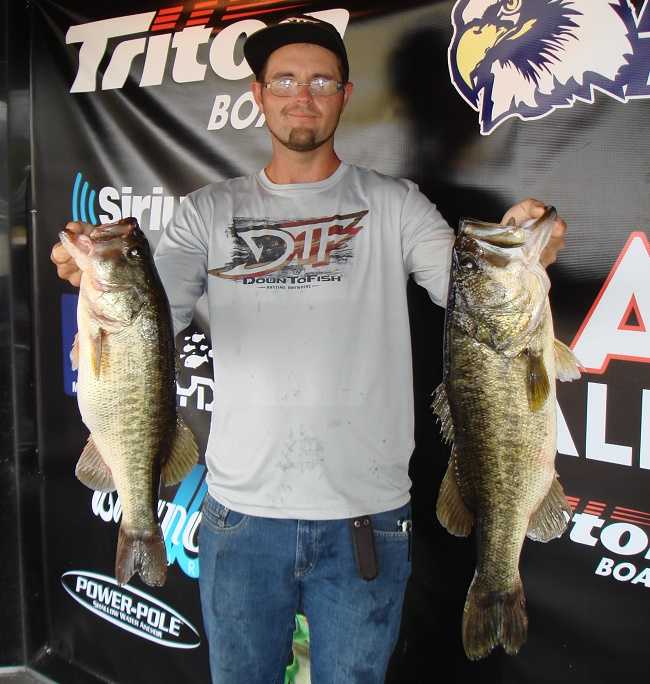 In the Co-Angler Division, Brandon Prophitt of Orlando, FL won with three bass going 16.36 pounds. He pocketed a check for $2000 for his win.

“I was fishing on the south end of the lake basically junk fishing. I caught fish on every rod I had with me. We fished off-shore and shallow and caught fish all day today. I plan on using this check to fish the Nik Kayler memorial tournament on Okeechobee May 19th.” Prophitt said.

Taking second for the co-anglers, Cotton Roberts of St. Cloud, FL brought in a three-bass division limit weighing 15.64 pounds with a 7.30-pound kicker. He collected $700 for the effort.

“I caught my fish on the south end of Lake Toho in open water. The fish were biting just about everything that I threw all day.” Roberts said. 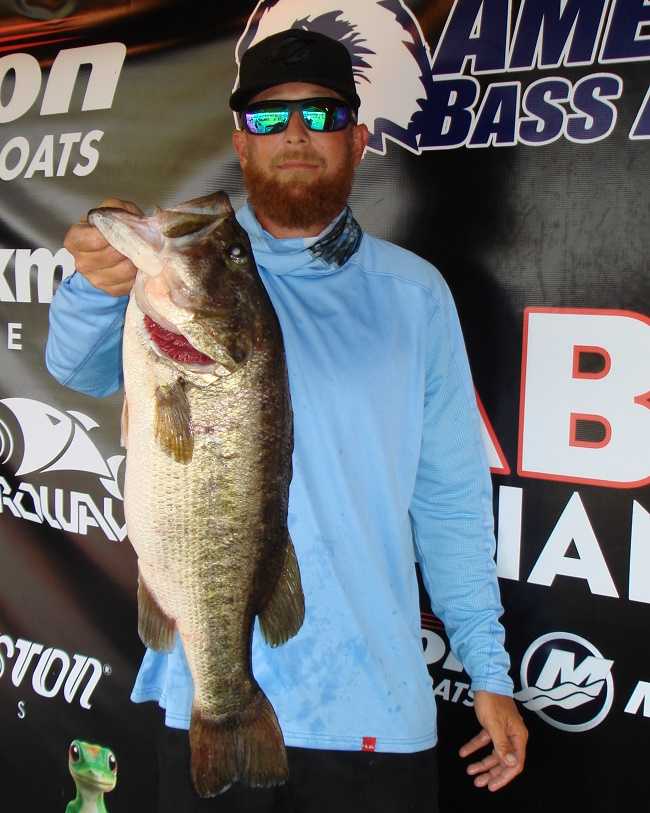 Eric Andrews of Davenport, FL placed third among the co-anglers with three bass going  14.93 pounds that included the largest bass of the tournament for the co-anglers that weighed 8.19 pounds. Andrews pocketed a check for $425 for his catch and an additional $355 for the big bass.

“I was fishing down on Lake Kissimmee flipping a 1oz jig with a Zoom Super Chunk targeting grass. I had to boat flip that big bass because we didn’t have a net and I broke my rod. I caught my fish by 9:30am and I only caught six fish all day. I’m looking forward to Okeechobee next weekend. “Andrews said.

In fourth place among the co-anglers, Frank Mitchum of Orlando, FL brought in three bass for 12.31 pounds. Rounding out the top five for the co-anglers, Victor Hagood of Lake Alfred, FL finished in fifth place with three bass at 12.09 pounds.

Slated for September 29th & 30th, the next tournament will be the 2-Day Area 5 Championship, held on the Kissimmee Chain out of Camp Mack in Lake Wales, FL. At the end of the season, the best anglers from across the nation advance the 2019 Ray Scott Championship to be held at Lake Eufaula in Eufaula Alabama.