Seaborn gets it Done on Neely Henry 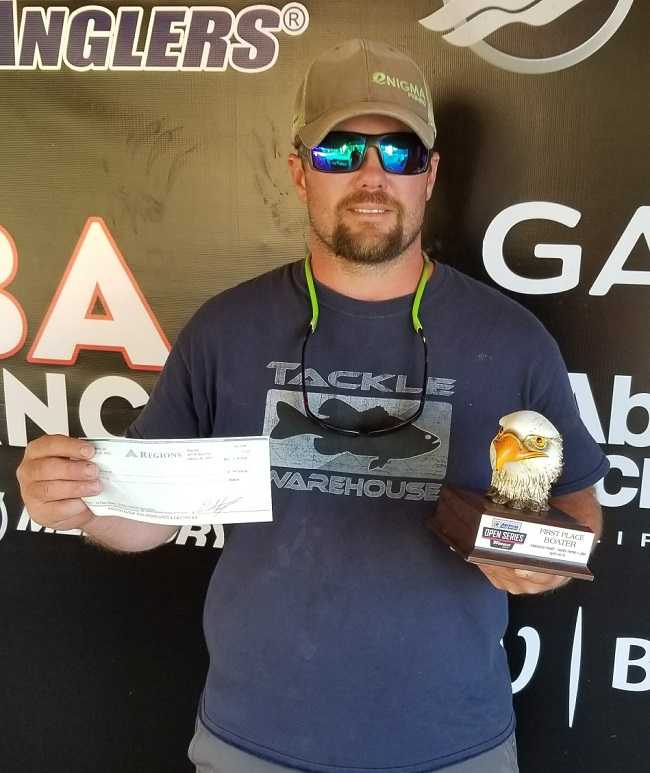 “It was pretty much a grind day, every day of practice I had to adjust and today was no different than that. Basically, all my fast-moving stuff pretty much went away, the shad spawn shut down, so I had to useon of my  sponsors product, Cox Juice Fish Attractant, and I soaked some flukes in it. I had to really slow down with the flukes in the grass to get my bites. I used my 7’3” medium heavy HPT Enigma  rods paired with Abu Garcia premier reels to catch all my fish today,” said Seaborn

In second for the boaters was William Andrew Johnson of Gadsden, Alabama landed a 5-bass limit with a total of 17.54 lbs.  Cashing a check of $2,230 for his catch.

Johnson stated, “I caught all my fish flipping the grass today focusing on inside pockets.”

AlanGlassgow of Ashville, Alabama took third for the boaters with 5 bass weighing in at 17.27 lbs. He earned $1000 for his catch. 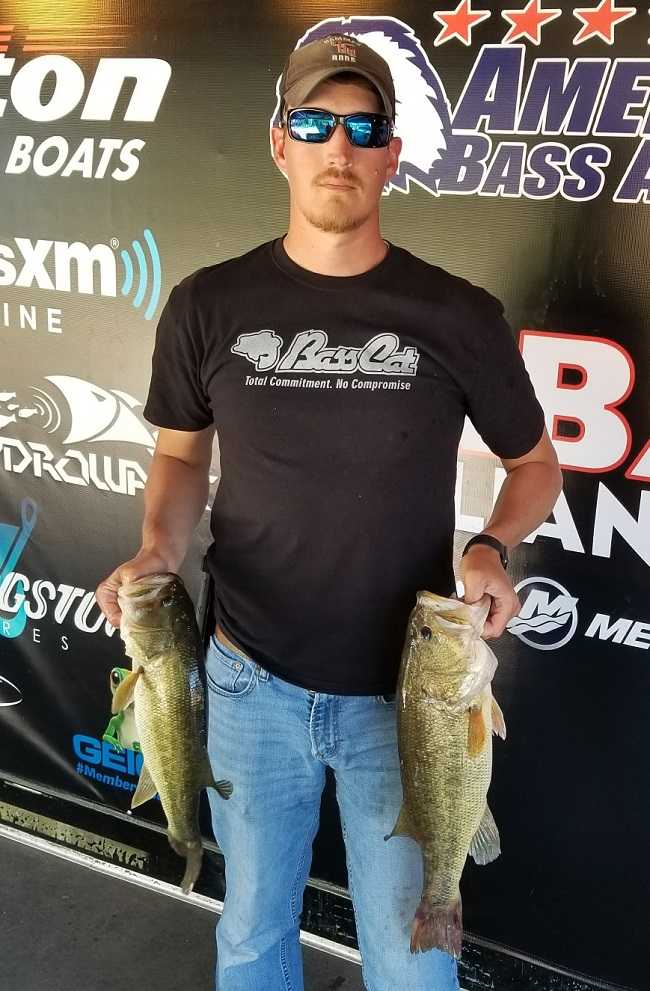 The big bass of the tournament for the boasters was caught by William Andrew Johnson of Gadsden, Alabama.  Weighing 5.69 lbs, Johnson earned a check of $730 for his catch. 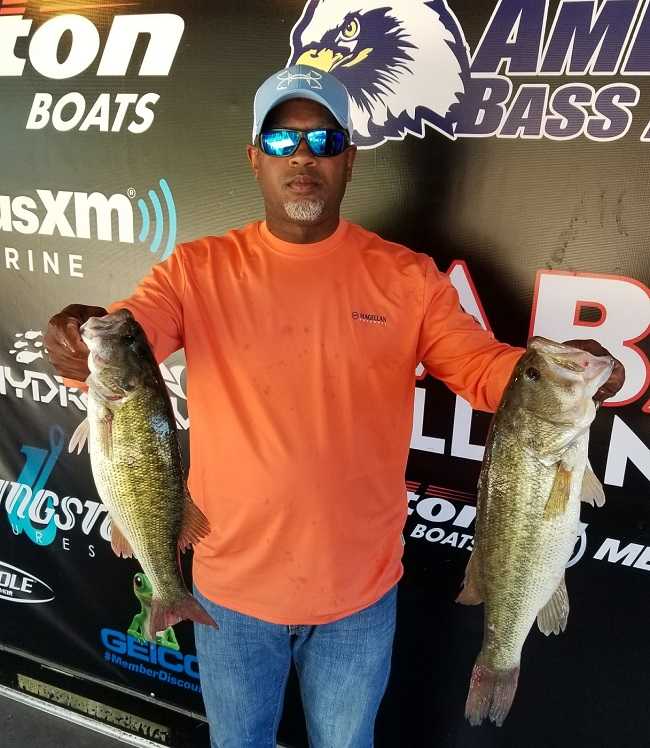 McQueen stated, “I had a pretty good today, we went up-river and fished some points with a lot of current on it and most of the fish we caught were in the eddy’s of the current.  We were throwing shaky heads and crank baits and my big fish came on a big shaky head, all in all it was a great day.”

Taking second for the co-anglers Chris Wages of Oxford, Alabama brought in a 3-bass limit weighing in at 9.10 lbs., he collected $600 for his efforts.

Mike Gibson of Gadsden, Alabama placed 3rd among the co-anglers weighing in 3bass for 8.01 lbs.  He earned $450 for his catch.

“We fished up in shallow water all-day throwing spinner-baits, chatter-baits and swim-baits, it was a grind all day to put up a 8.01 lb. limit,” said Gibson.

The ABA Open Series Alabama North Division’s next tournament will be held on June 10 on Weiss Lake out of Little River Marina located in Cedar Bluff, Alabama for its 4th stop of the season.

The best anglers from across the nation will advance to the 2019 Ray Scott Championship to be held on Lake Eufaula in April 2019.