ABA Opens Rolls into Neely Henry for the third stop 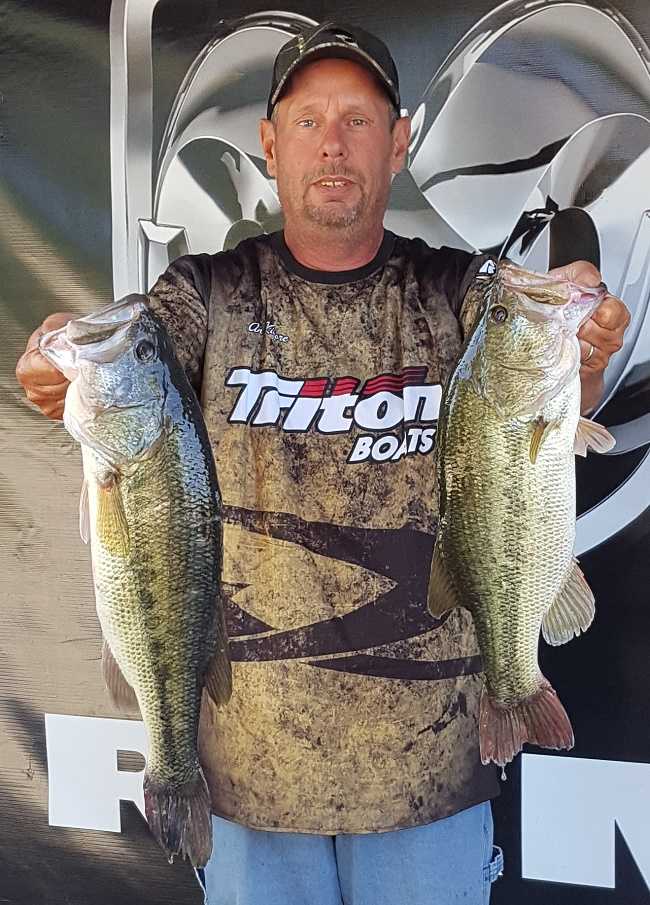 ATHENS, Ala. - The Alabama North division of the American Bass Anglers Open Series will hold its third tournament of the season on April 28, 2018 on Neely Henry in Gadsden, Alabama.

Last year Andy Kilgore of Kingston, GA won the American Bass Anglers Open Series Alabama North tournament, held May 6, 2017 at Neely Henry. Kilgore caught five bass weighing 15.64 pounds. He had a 3.73-pound kicker to anchor his bag and took home $5000 for his efforts. He took home an additional $7000 from Triton Gold and $1,000 from Mercury Marine giving him an overall winnings of $13,000. “I used a square bill crankbait on rocks. I culled a few times to get my overall weight," stated Kilgore.

The competitors will launch at Coosa Landing, located at 200 Lake Street East, Gadsden, Alabama 35903. Registration begins at 4p.m. at the tournament trailer set up at Coosa landing on Friday, April 28, 2018 Anglers will blast off Saturday at 6:30 a.m. or safe light. The weigh-in will begin at 3:00 p.m.

To enter, anglers fishing the Boater division pay $200 with co-anglers paying $100. First place is guaranteed a minimum $5,000 for boaters. To learn more about the payout visit. www.abaopenseries.com/payout.php

In addition to cash and prizes for top finishers, boater and co-angler competitors fishing this tournament and open series events throughout the season may also win contingency bonuses from such sponsors as Triton Boats, Mercury Outboards, MotorGuide, T-H Marine and ABU Garcia. See the manufacturer web sites for specific details on how to qualify for these bonuses.

To register for this event, visit www.americanbassanglers.com or call (256)230-5633 for more information or assistance.

For more information and to register for this event visit - http://abaopenseries.com/EventDetails18.php?id=8935

The best Open Series anglers from across the nation can advance to the no entry fee Ray Scott Championship.