Larry Forshee Takes the win on the Tensaw 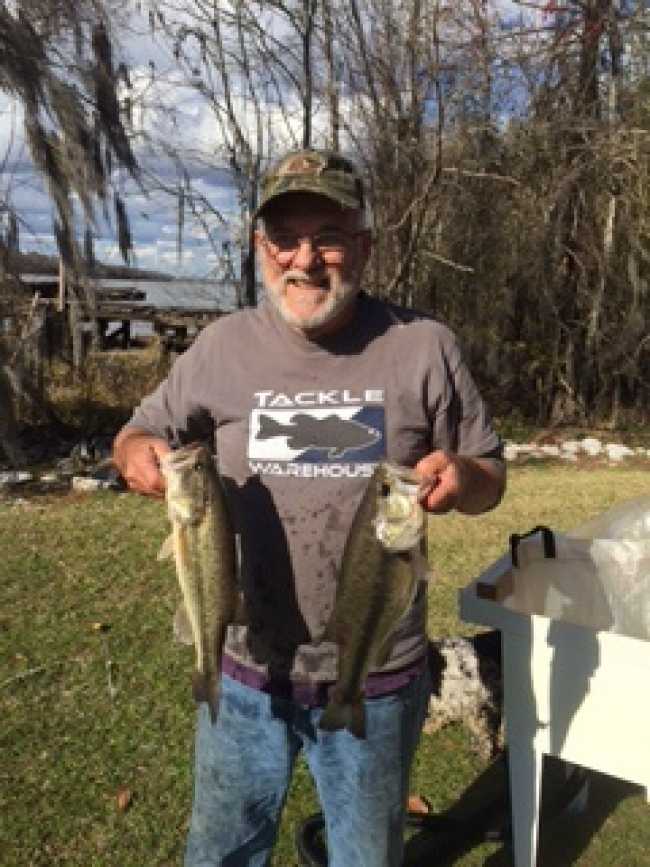 Twelve anglers made their way to Cliff’s Landing to compete in the American Bass Anglers, AFT Division 41 tournament on March 11th, for points, bragging rights, and cash money.  The conditions were not ideal, the water was high and muddy.  The fishing was tough, and the weights showed it.  Larry D. Foshee of Stockton, AL brought back the winning limit that locked in the scales at 7.77 pounds.  He anchored his catch with the biggest bass of the tournament, which locked in the scales at 2.58 pounds.  For his victory, Larry took home $401. He was also awarded 192 points, which these anglers are acquiring to ensure their birth into the American Fishing Tour National Championship. Their points are also being used to determine the divisional angler of the year. The top angler by points earned in this division will represent the division in the Angler of the Year final round.

Clifton D Prickett of Mobile, Al took second place with a limit of fish that went to the scales for 7.73 pounds.  Clifton took home $187 and earned 191 points.

Rounding out the top three was Tommy Parker of Saraland, Al with 4 fish that locked in at 6.99 pounds, earning himself 190 points.

For information about this division and future events visit www.americanbassanglers.com or contact the local director for Mobile, Alabama, Barry Woodward, at (251)423-0753.