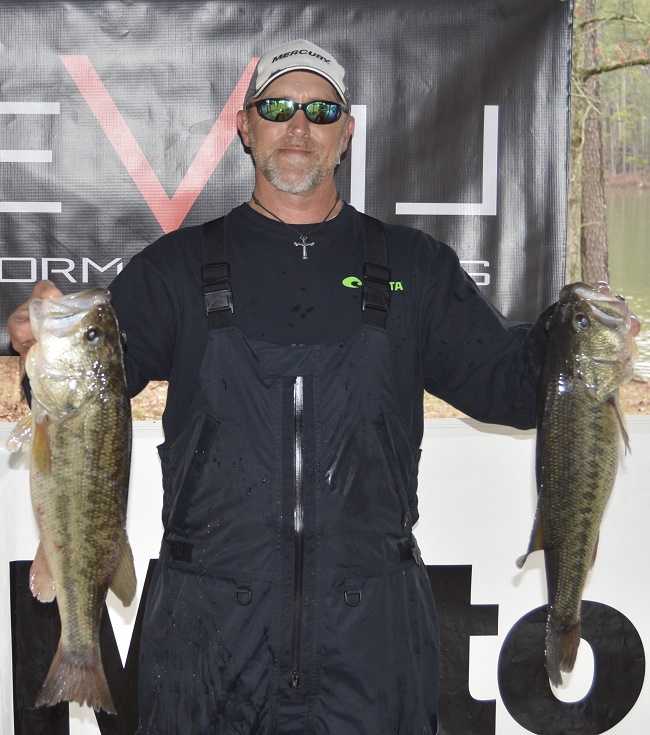 There were 40 anglers fishing this Division 96 1-day qualifier tournament out of the Dreher Island State Park near Prosperity, SC.

Steve Gilstrap was second with 5 fish weighing 19.75 pounds which included a 6.14-pound kicker fish. He caught his fish on a jig and a buzzbait fishing around wood on the middle part of the lake. Steve took home the second-place trophy and $695 for second place, second place option pot.

Fourth place was Andy Lake with 5 fish weighing 18.65 pounds. Andy won a $180 for his fourth-place finish.

The next Division 96 tournament for Division 96 will be on Clarks Hill Lake out of the Dorn Boating Facility near McCormick, SC on March 18, 2018.