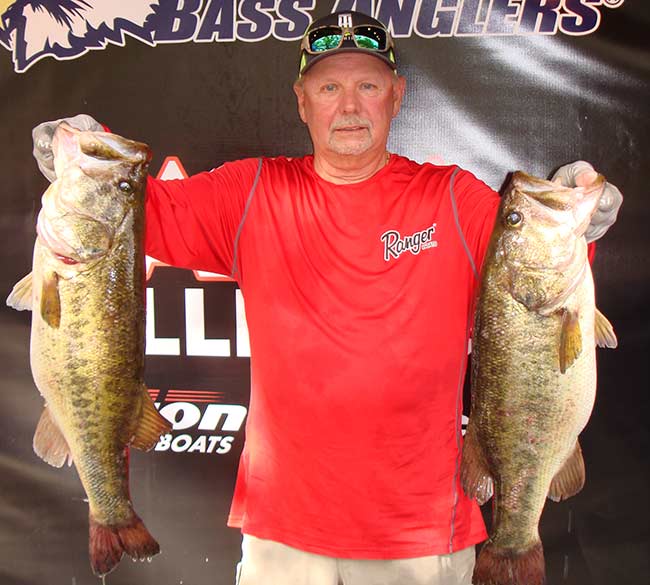 Running out of Camp Mack in Lake Wales, FL the Clermont, FL angler caught five bass weighing 36.41 pounds including a 9.03-pound kicker. For the Boater Division victory, Beatty took home a check for $6000.

“I started off the morning on Grassy Island, throwing a spinnerbait and I caught the first of my big fish. After the wind picked up, I went to my spot in North Cove and started pitching grass with a Gambler Baits ¾ oz jig with a “Why Not” trailer. I caught the rest of my bigger fish over 7-pounds between 12:00pm to 1:00pm. I was culling 5-pounders. I want to thank my sponsors, Ranger Boats, Yamaha motors, TH-Marine, Toho Marine, and Abu Garcia reels.”   Beatty said.

In second for the boaters, Christian Greico of Tampa, FL landed a five-bass tournament limit going 34.09 pounds with an 8.43-pound kicker. He collected $1760 for the effort.

Kenneth “Newt” Norris of Kissimmee, FL took third for the boaters with five bass going 29.86 pounds with a 9.25-pound kicker. He earned $1170 for his catch.

“I was dead-sticking a Senko in the Lilly pads around and island.”  Norris said. 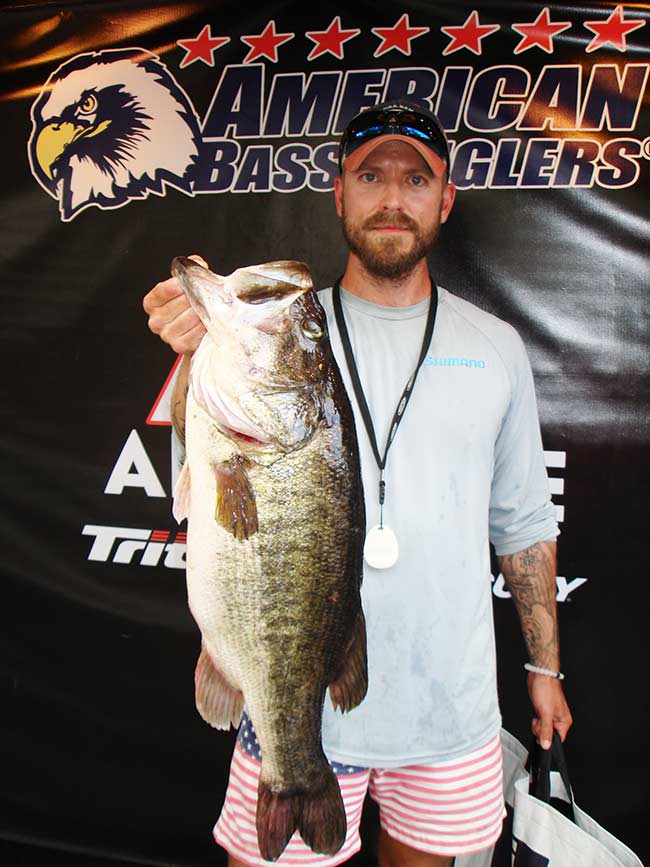 The largest bass of the tournament for the boaters was caught by Eric Fisher of Ocoee, FL that weighed 10.71 pounds. Fisher pocketed a check for $980 for his catch.

“I caught that fish dragging a 5” Senko through anything sparse around noon. I figured that pattern out Friday when I was pre-fishing. “Fisher said. 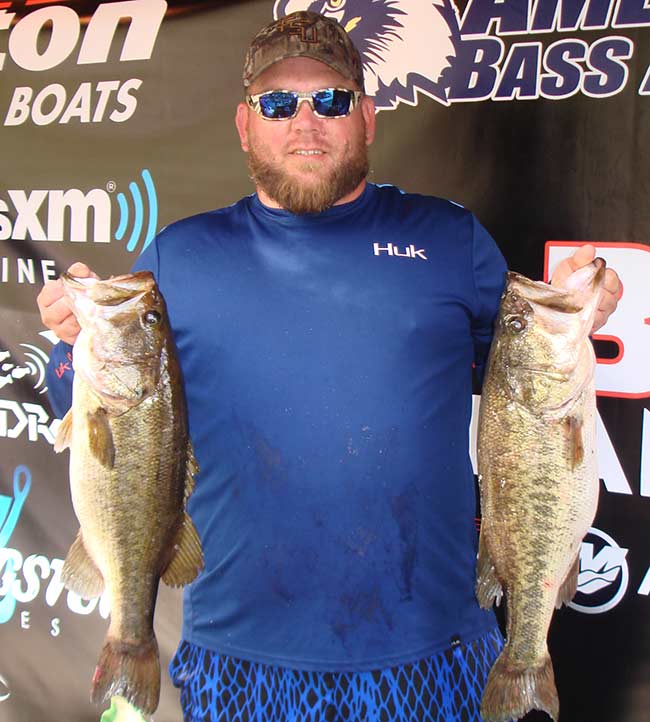 In the Co-Angler Division, Billy Brokaw of Winter Haven, FL won with three bass going 16.96 pounds including a 7.53-pound kicker. He pocketed a check for $2400 for his win.

“I was fishing a point on Kissimmee dragging a big speed worm. The fishing was good until noon. I’ve been fishing the ABA for three years and this is my first-time fishing Lake Kissimmee. Usually I have boaters that stay on Lake Toho, so I’m glad I was able to fish Kissimmee.”  Brokaw said.

Taking second for the co-anglers, Danney Hulett of Lakeland, FL brought in a three-bass division limit weighing 16.20 pounds with a 7.34-pound kicker. He collected $800 for the effort.

“I caught my fish casting worms around pads and I lost a big fish that would’ve helped me win.” Hulett said. “

Jeremy Whitmer of Thonotosassa, FL placed third among the co-anglers with three bass going 16.18 pounds. He earned $550 for his catch.

“I was fishing a Senko in the pads and a Gambler Big EZ over hydrilla. I lost some big fish that would’ve helped me a lot. “Whitmer said. 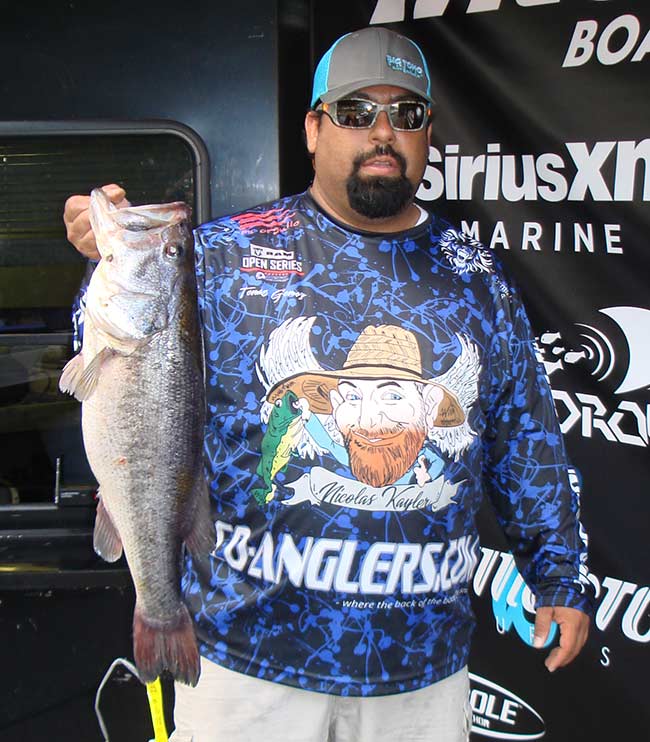 The largest bass of the tournament for the co-anglers was caught by Tomas Gomez of Kissimmee, FL that weighed 8.64 pounds. Gomez pocketed a check for $420 for his catch.

“I caught that big bass around 8:15am in North Cove. My boater was still rigging his rods and I threw out a Bitters Bait speed worm fishing it slow over the hydrilla and pads.” Gomez said.

In fourth place among the co-anglers, Bob Lauffer of Clermont, FL brought in three bass for 15.75 pounds. Tomas Gomez of Kissimmee, FL finished in fifth place with three bass at 15.54 pounds.

Slated for March 17th, the next tournament will be held on the Harris Chain out of Hickory Point Recreational Facility in Tavares, FL. At the end of the season, the best anglers from across the nation advance the 2019 Ray Scott Championship to be held at Lake Eufaula in Eufaula Alabama.