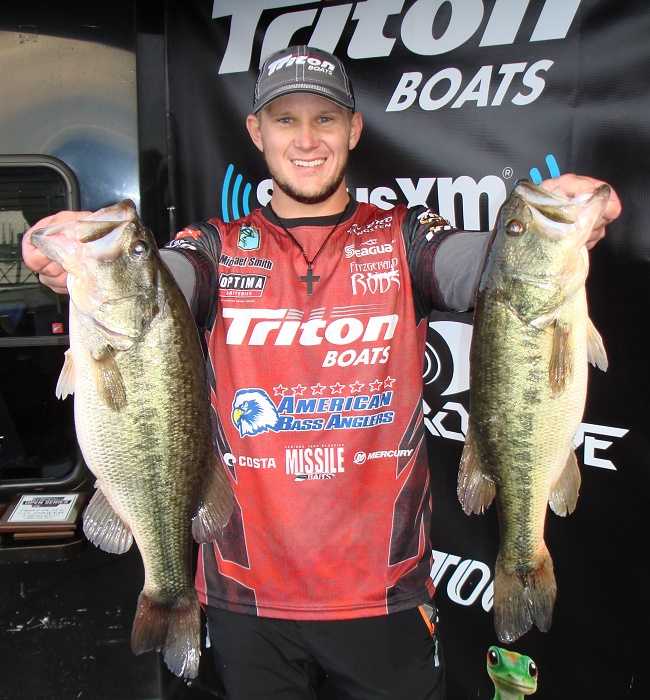 “I was fishing the lower end of the lake from the bridges down fishing a crankbait and flipping mid-depth channel swing banks, then later in the day I was fishing ditches and brush-piles,” said Smith.

In second for the boaters, Raymond “Bubba” Barlow of Albany, GA landed a five-bass tournament limit going 21.53 pounds. He collected $1575 for his catch.

“I caught all my fish on crankbaits and jigs. Those were my two main baits today. I was fishing mid-lake,” said Barlow.

Ken Greene of Lumpkin, GA finished third for the boaters with five bass going 20.29 pounds. He earned $1050 for his catch.

“I was fishing deep and slow, “ said Greene. 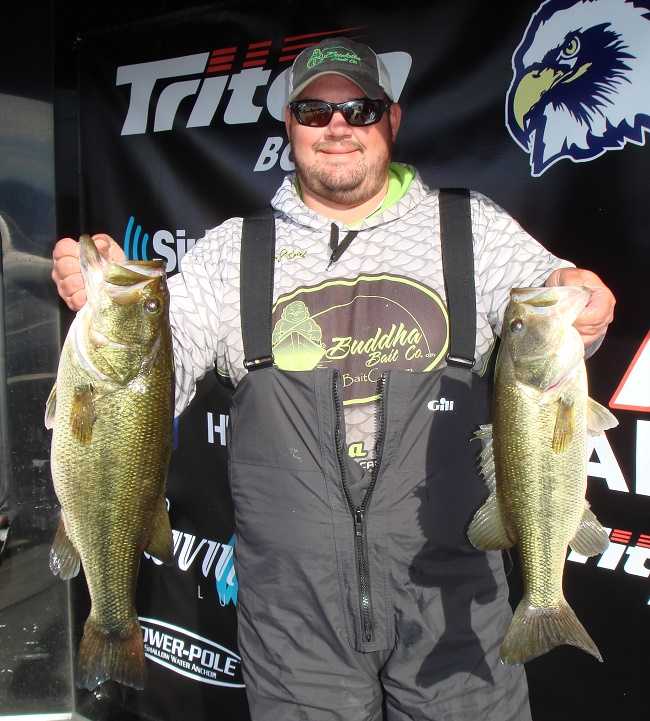 The largest bass of the tournament for the boaters was caught by Jason “Buddha” Smith of Dawson, GA it weighed 7.98 pounds. Smith pocketed a check for $760 for his catch.

“I caught that fish on a Swagger Swim Worm by Buddha Bait Company,” said Smith. 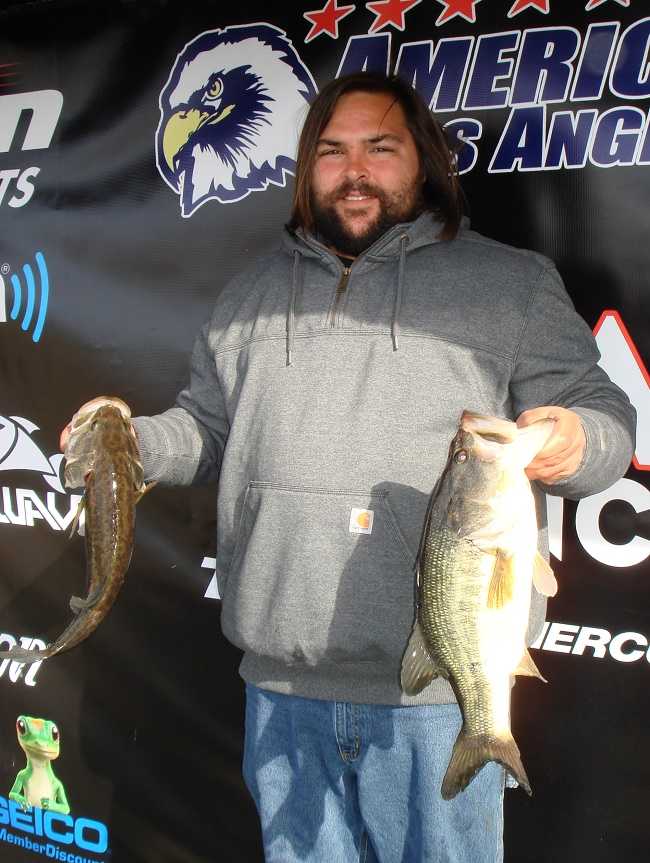 In the Co-Angler Division, William Thomas of Phenix City, AL won with three bass going 10.77 pounds with a 4.64-pound kicker. He pocketed a check for $1000 for his win.

Taking second for the co-anglers, Terry Taylor of Seale, AL brought in a three-bass division limit weighing 9.86 pounds. He collected $400 for the effort.

“I caught my fish on a crankbait early and then caught a few flipping grasses later in the day,” said Taylor. 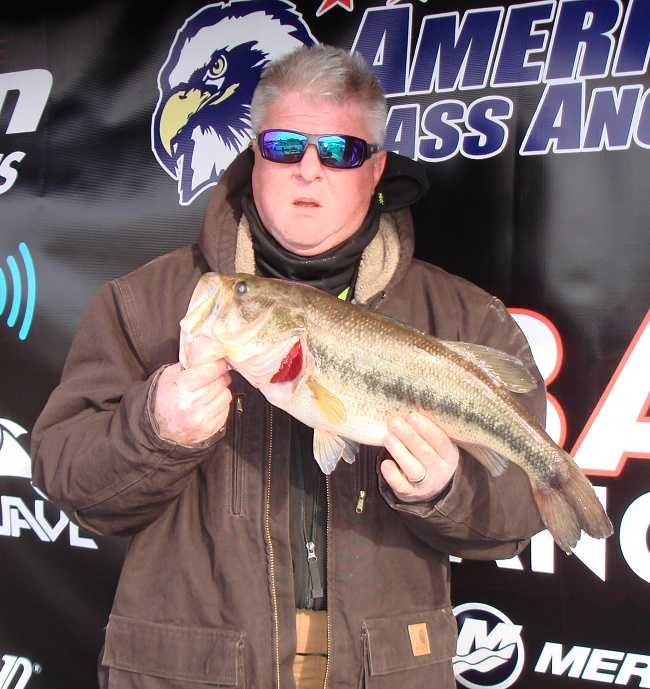 David McMurphy of Wilsonville, AL placed third among the co-anglers with two bass going 8.54-pounds including a 5.60-pound kicker. He earned $300 for his catch and $165 for the big bass.

“I caught that big bass on a big worm, I lost the first fish on the day that would’ve pushed me over the top.”  Said McMurphy.

In fourth place among the co-anglers, Sam Fish of Alexander City, AL brought in three bass for 7.89 pounds. Joseph Chilcott of Crestview, FL finished in fifth place with three bass at 7.49 pounds.

Slated for April 21st, the next tournament will be held on Lake Martin out of Wind Creek State Park in Alexander City, AL. At the end of the season, the best anglers from across the nation advance the 2019 Ray Scott Championship to be held on Lake Eufaula in April 2019.