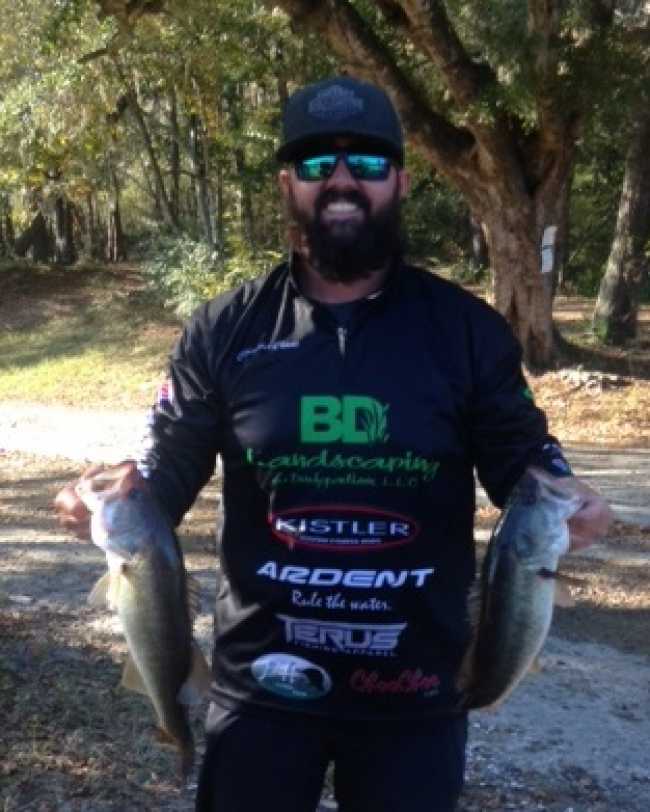 Chavis, is one step closer to the ABA National Championship with a 1st place win and earned a total of $425.00, in the American Fishing Tournament held on the Savannah River. Chavis weighed in five bass, which weighed 10.96 lbs, 2nd place went to Joe McDonie with a five bass weighing 10.00 lbs, 3rd place went to Robert Allen Sr with five bass weighing 7.76. Joe McDonie had big fish 3.59

These anglers are acquiring valuable points in an attempt to insure their birth in the ABA National Championship for the 2018 season.

The winner Chavis reported catching all his fish in ditches using a ChooChoo spinnerbait and a phcustomlures Skinny P. The anglers reported fishing mainly in the main river.

Next Divisional Tournament:
The next tournament in division 94 will be scheduled for December 16th out of Milstone Landing.

For more information on this or any future events in this Division contact Dan J Martin (843) 384-3855 or by email tmartin@hargray.com