Rhett Manus wins a Close One on Lake Murray 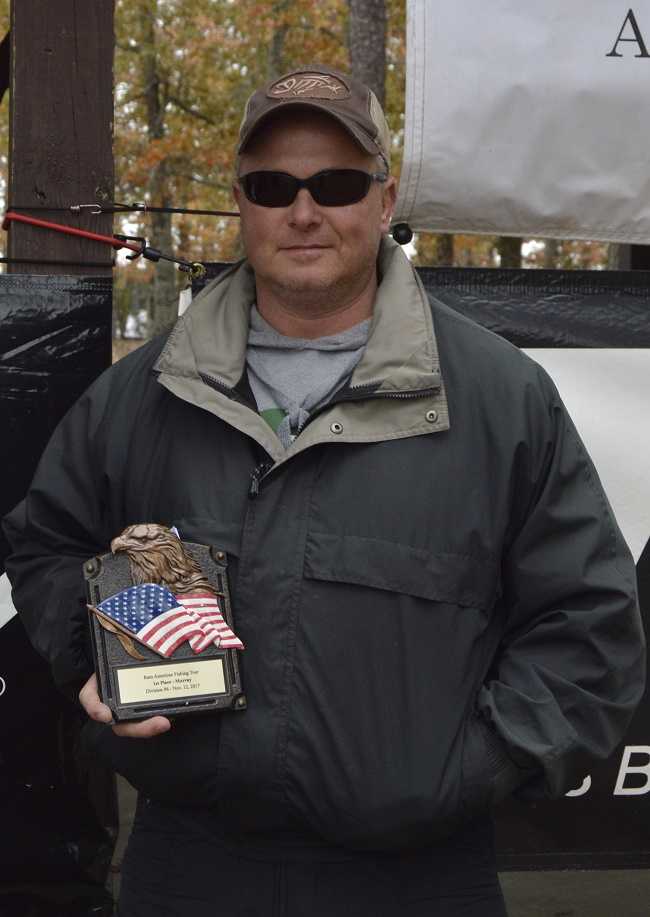 The day started out at 43 degrees and was at 52 degrees by the 3 pm weigh-in. Cloudy skies all day long with the wind out of the NNE at 5 to 15 mph. Lake Murray is at 4.5 feet below full pool with surface temp in the high 50s. (There were no dead fish in this tournament.

There were 27 anglers fishing this Division 96 1-day qualifier tournament out of the Dreher Island State Park near Prosperity, SC.

First place, Rhett Manus had 5 fish weighing 15.56 pounds that was anchored by a kicker fish of 4.29 pounds. Rhett caught his fish on crankbaits and jigs on middle part of the lake. The combined payback for first place and first place option pot gave Rhett $815.

Paul Selle was second with 5 fish weighing 15.49 pounds. His sack was anchored by a 4.34-pound kicker fish. He also caught his fish on the middle area of the lake using crankbaits and jigs. Paul took home $509 for second place and second place option pot.

The next Division 96 tournament for Division 96 will be on Lake Greenwood out of Greenwood State Park near Ninety Six, SC on December 3, 2017.