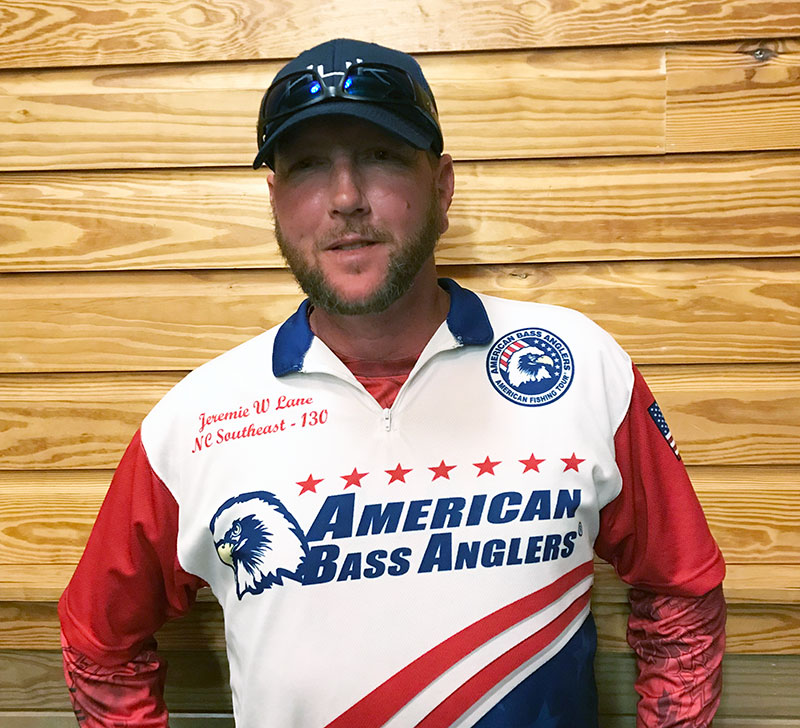 You can learn more about the Southeastern North Carolina Division, Jeremie’s contact information and schedule at http://www.drawtrail.com/2018DivPage.php?Division=130

The Ram American Fishing Tour offers a national format for the true grass root anglers. With a low entry fee of $70 for a one-day event and a path to a big national championship. The concept is very simple, fish local, do well and advance to a year-end championship where the prizes are huge. For example, this year at the Championship in October, there will be three fully rigged Triton Boats with Mercury Outboards that will be won. A Triton 21TRX to the Champion, a Triton 21TRX to the Angler of the Year and a Triton 19TRX to the top placing non-boater.

To learn more about the American Fishing Tour visit

About American Bass Anglers: American Bass Anglers is committed to providing low cost, close to home tournaments for the weekend angler and at the same time offer each competitor an upward path for individual angler progression. For more information about the American Fishing Tour, visit www.drawtrail.com