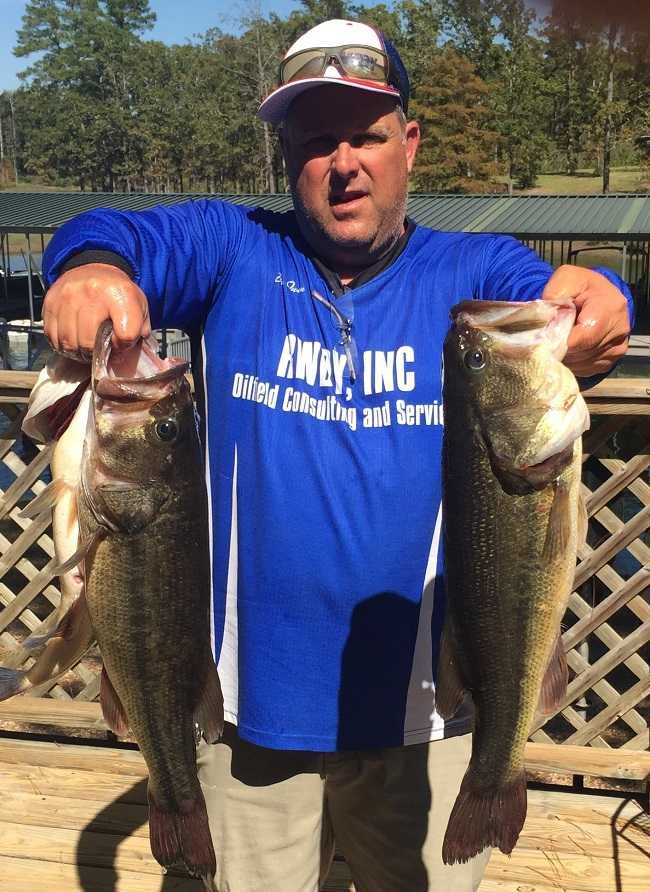 Athens, AL - Brian Owen of Shreveport, LA won the RAM American Fishing Tour, presented by American Bass Anglers Louisiana – Toledo Bend South Division 111. Running out of the Military Rec. near Florien, LA Brian brought back a five-fish limit that locked in the scales at 20.95 pounds.  He anchored his bag with a nice 5.57-pound kicker, that fish broke the tie for first and took Big Bass for the tournament. Brian took home $755 for the victory, and an additional $360 from the Big Bass Pot.

“I fished shallow all day, throwing a jerk bait and trick worm.  I probably caught 30 fish all day,” said Owen. 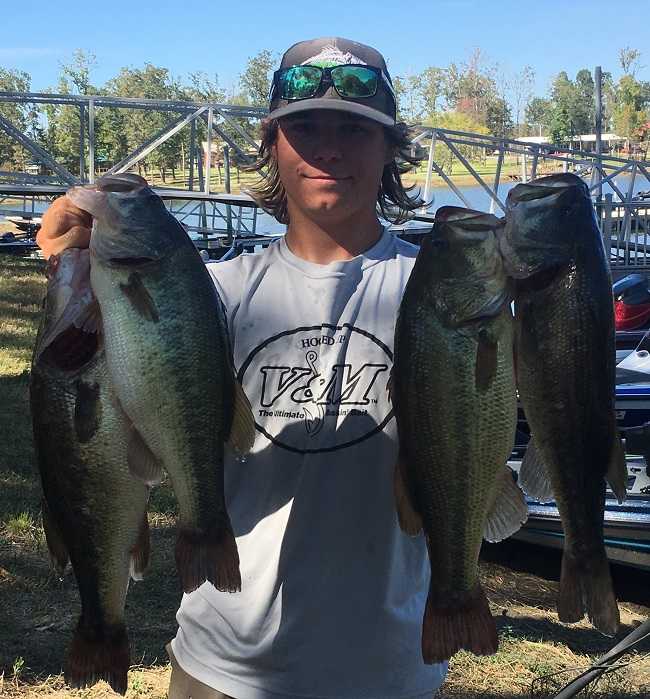 Second Place was claimed by Colby Miller of Elmer, LA with a five-fish limit that weighed 20.95 pounds.  He anchored his bag with a 5.19-pound kicker.  Cody took home $478 for his second-place finish.

“I was targeting scattered wood in 10-16 feet close to deeper water, throwing a V&M football jig with a jbug trailer,” said Miller. 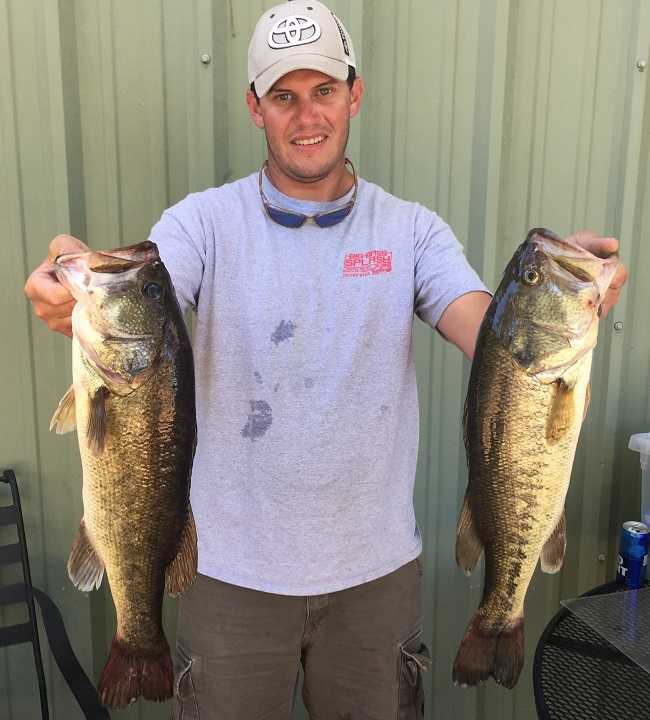 Third place was claimed by Donnie Boudreaux of Hornbeck, TX with a five-fish limit that went 20.15 pounds at the scales anchored by a 4.68 pound largemouth.  He took home $212 for his efforts.

“I caught some fish early on a spinner bait, then moved out to the edge of the hydrilla after the sun got up, and worked a V&M jig very slow,” said Boudreaux.