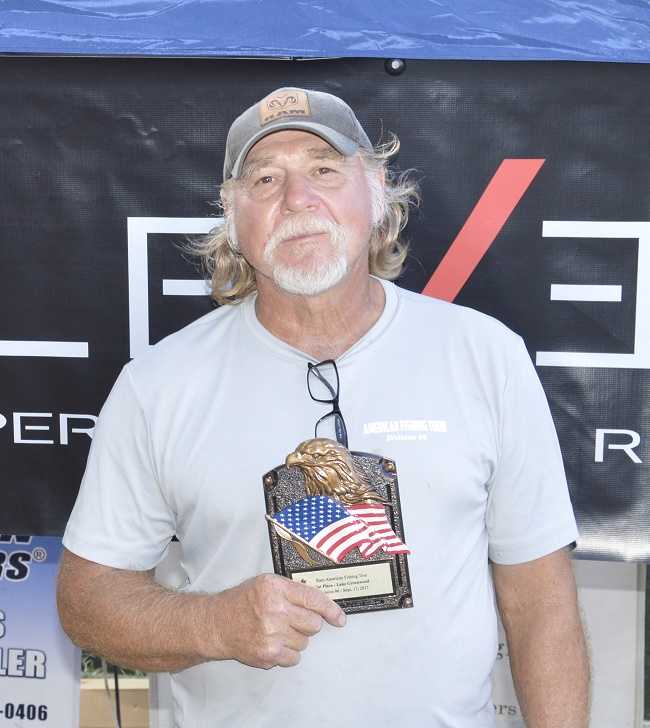 The day started out at 67 degrees and was at 82 degrees by the 3 pm weigh-in. Sunny skies with the wind out of the NE at 5 to 15 mph. Lake Greenwood is at 2 feet below full pool with surface temp in the mid to high 70s.There were 27 anglers fishing this Division 96 1-day qualifier tournament out of the Lake Greenwood State Park near Ninety-Six, SC. 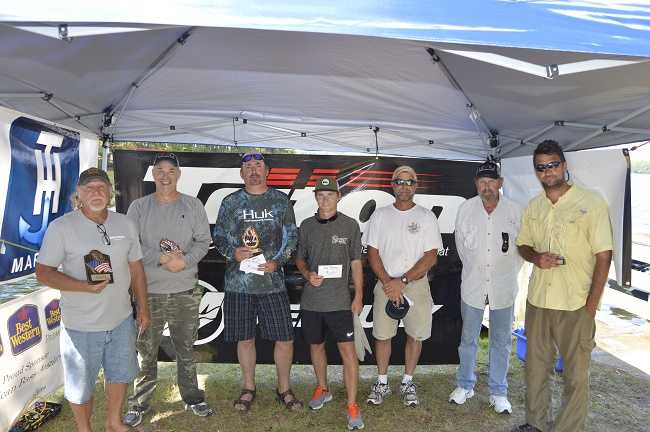 First place, George Berry had 5 fish weighing 12.09 pounds that was anchored by a 3.92-pound kicker fish. George caught all his fish on buzz baits and fished on the middle and upper parts of the lake. The combined payback for first place and first place option gave George $810 in take home money.

Andy Lake was second with 5 fish weighing 11.79 pounds. His sack was anchored with a 3.64-pound kicker fish. Andy caught most of his fish flipping soft plastic around docks on the middle and upper part of the lake. Andy won $404 for second place.

Third place was Don Branham with 5 fish weighing 11.61 pounds. Don caught most of his fish fishing Texas rigged worms on seawalls on the middle and upper parts of the lake. The rest of his fish came on shaky head worms. Don took home $244 for his third-place finish and second place in the option pot.

Paul Selle caught the ALX Rod Big Fish of the tournament at 3.97 pounds. His fish came on a Gunfish at the lower part of the lake. Paul took home $135 for big fish.