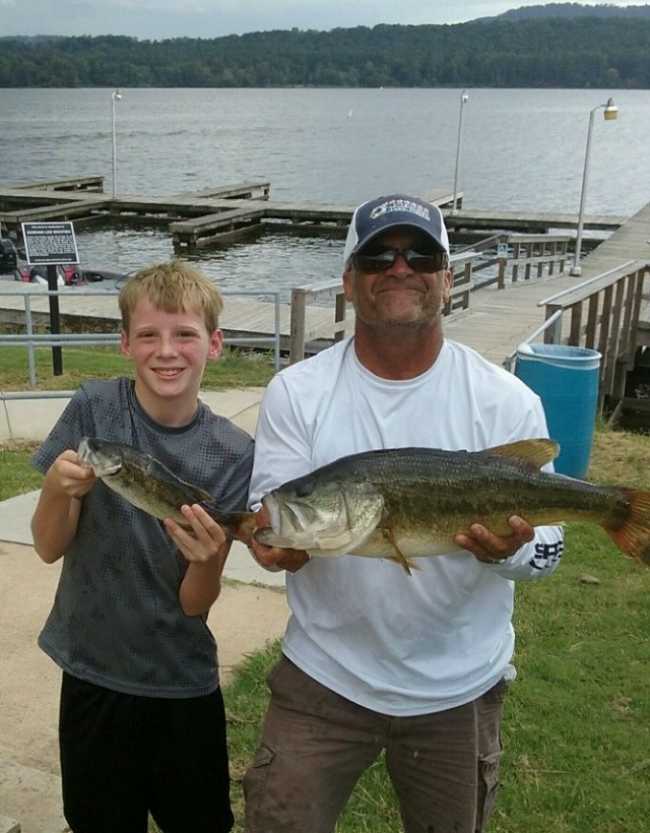 From Division 29, Alabama Ken Draskovic of Scottsboro, Al is one step closer to the 2017 ABA National Championship with a 1st Place win during the RAM American Fishing Tour bass tournament Division Championship held at Lake Guntersville on the 5th and 6th of August 2017. Pictured is Ken holding the big bass of the tournament, a 7.03 lb. largemouth and his grandson Joshua with Ken’s smallest fish, a 14 ounce spotted bass which were the difference makers in this close event. 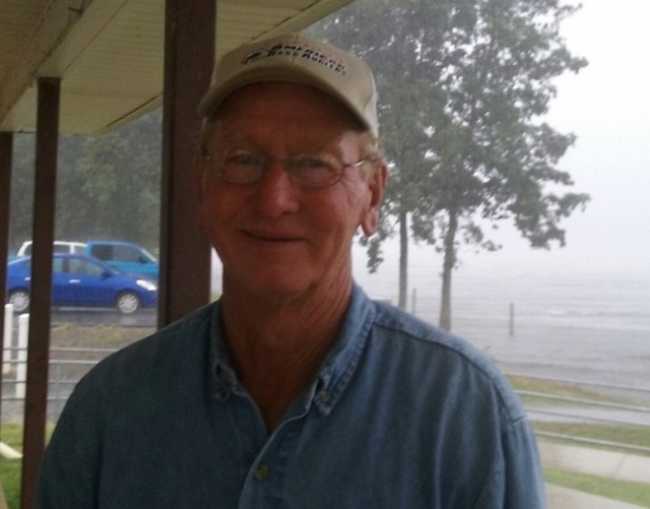 Larry Laney of Bryant Alabama, Won Angler of the Year for Division 29 and finished second in this event.  Larry amassed two wins and four finishes in the top three slots to dominate the points race this year.

Ken ended day one trailing Larry on day one catching 12.71 lbs, while Larry weighed in 16.62 lbs.  Both Anglers reported platics, spinnerbaits and flipping to catch their fish.  Day two reversed the luck with Larry managing 12.00lbs and Ken landing only five keepers on the day to add 16.95 lbs.

Ten anglers fished this event, with two anglers bringing limits on both days. These anglers are acquiring valuable points to insure their birth in the American Fishing Tour 2017 National Championship on the Ouachita River.   Their points are also being used to determine the divisional angler of the year. The top angler by points earned in this division will represent the division in the Angler of the Year final round.

Conditions A major cold front settled over the area, and a severe storm erupted during final day weigh in to add a significant challenge to these anglers.

Next Divisional Tournament: This division’s next tournament will TBA Lake Guntersville out of Goosepond.