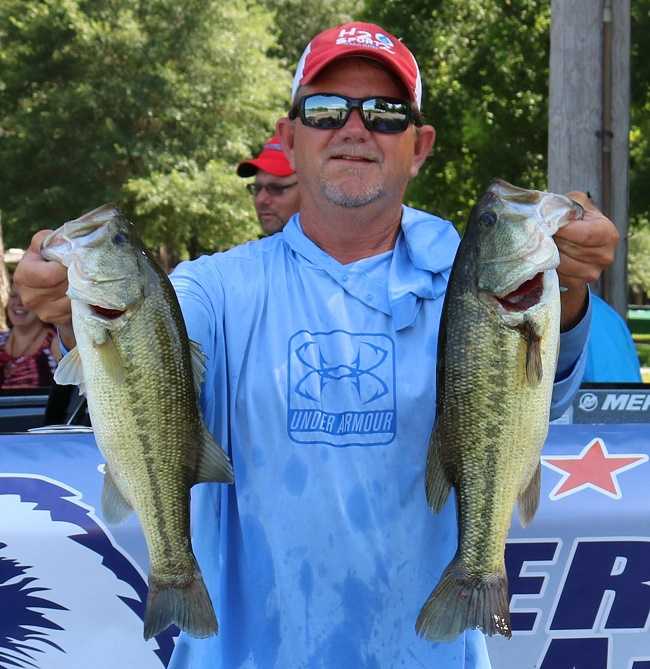 The fourth tournament of the ABA Ram American Fishing Tour D42 was held on July 1st 2017 in the Maumelle Pool. Launching out of Maumelle Park, 17 anglers came out and were greeted with the possibility of unstable weather. There was a heavier river flow and higher water compared to recent days, but that didn’t stop some anglers from finding some solid keepers to bring to the scales.

Doug Thompson topped the field with five fish for a total weight of 16.03 lbs.  Doug threw a variety of baits to catch his fish. 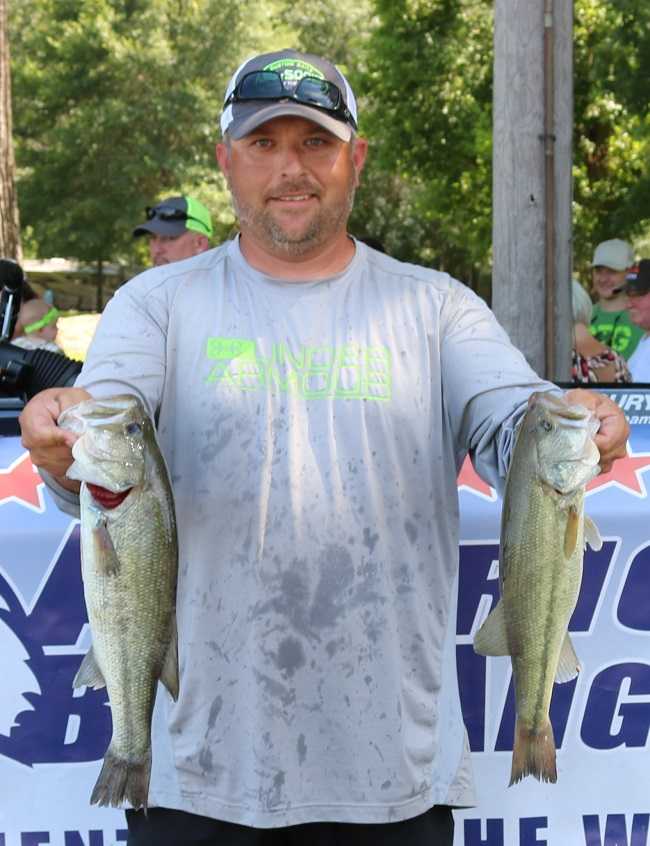 Allen Stewart also sacked up five fish for a total weight on 13.17 lbs on a jig to finish in second place. 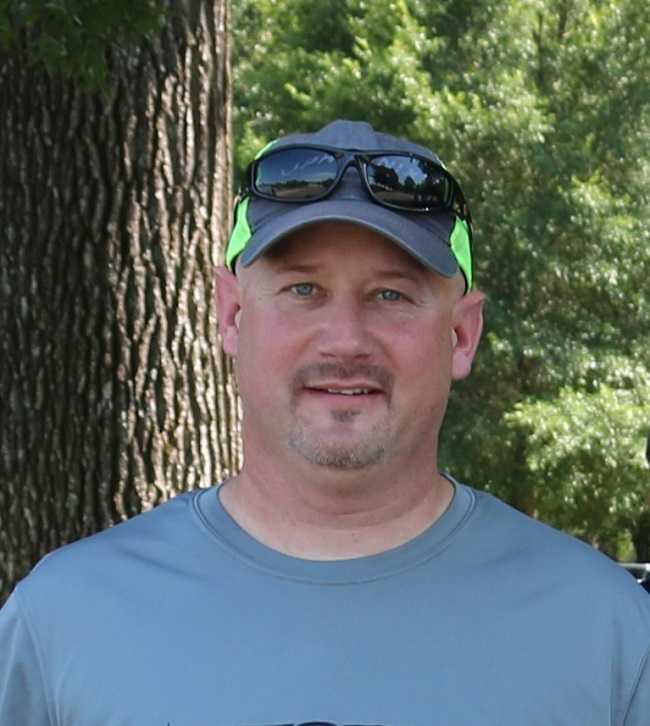 Rounding out the top three was BJ Knowles who sacked up five fish for a total weight of 11.24 lbs throwing a variety of baits to fill his livewell.

The next tournament in this division is on the Arkansas River/Tar Camp Pool on 29 Jul 2017 launching out of Tar Camp Park.

Tournament Change:  The 2-day division 42 tournament originally scheduled for 12-13 Aug has been moved to 9-10 Sep launching from Maumelle Park on the Arkansas River.

For more information on this or any future event in this division contact John Simonof at 501.772.4938, by email at Simonof@comcast.net or on Facebook