Back to Back Wins for Sean and Kathy Capes 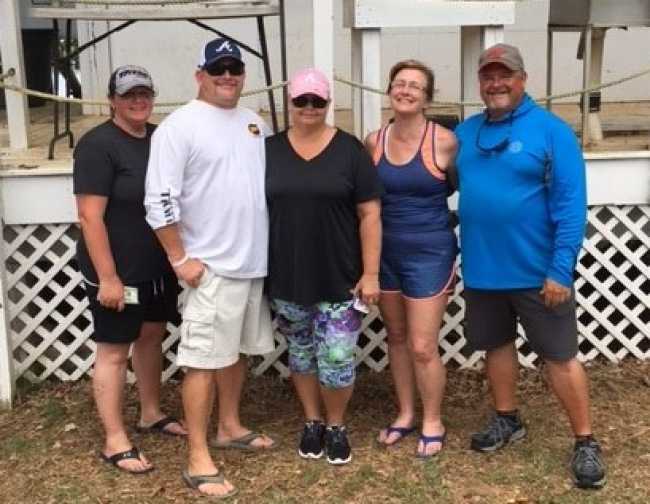 Sean and Kathy Capes won the American Couples Series Georgia Division tournament held June 18th on West Point.  Blasting off again from Highland Marina near LaGrange, GA.  Sean and Kathy brought back 6.71 lbs. to take back to back wins.

With a catch of 6.71 lbs, Sean and Kathy Capes of Sharpsburg, GA placed first. Sean Capes brought in a 4.6 lb big bass claiming the Men’s Big Bass Award for two tournaments in one weekend. 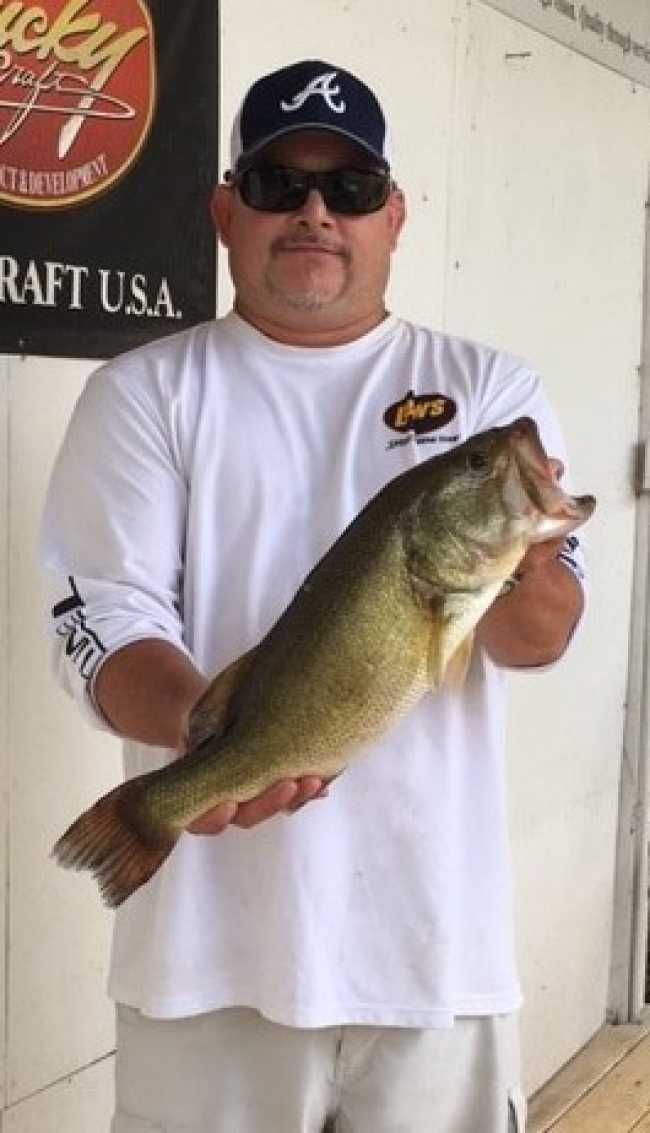 In second place, Billy and Jerri Beam of Stockbridge, GA brought in a catch of 5.18 lbs.

Amanda Maddox of McDonough, GA brought in the Ladies’ Big Bass of 1.65 lbs. 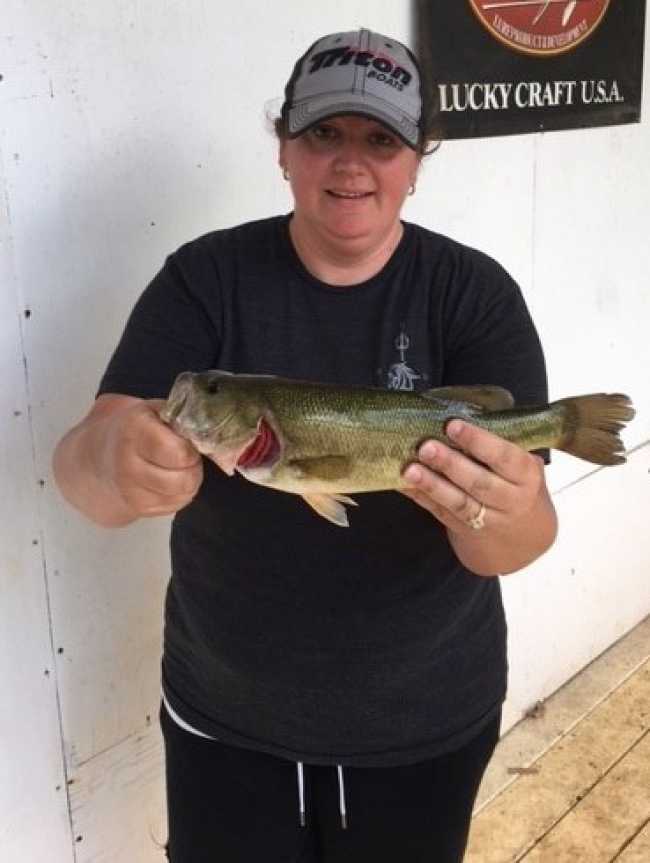 The weather took a different turn from the previous day’s tournament. Scattered rain and some thunderstorms in the area. Conditions were tougher than the day before, as no teams brought in a limit of bass.

This was the last 2017 season tournament for the Georgia Couples division. The 2018 season schedule will be available soon at www.ABACouples.com.