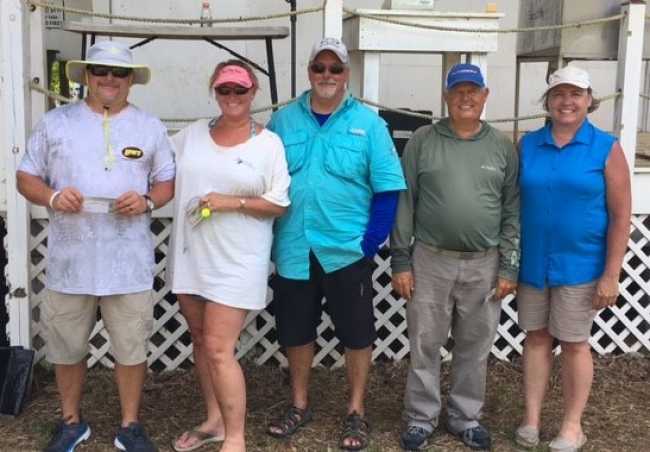 Sean and Kathy Capes take the win for the American Couple Series Georgia Division tournament held on June 17th on West Point.  Blasting off from Highland Marina near LaGrange, Ga.  The couple brought back a five fish limit for the win.

With a catch of 8.48 lbs, Sean Capes of Sharpsburg, GA placed first out of 12 teams, bringing in the only 5 fish limit. Capes brought in a 3.16 lb big bass claiming the Men’s Big Bass Award. 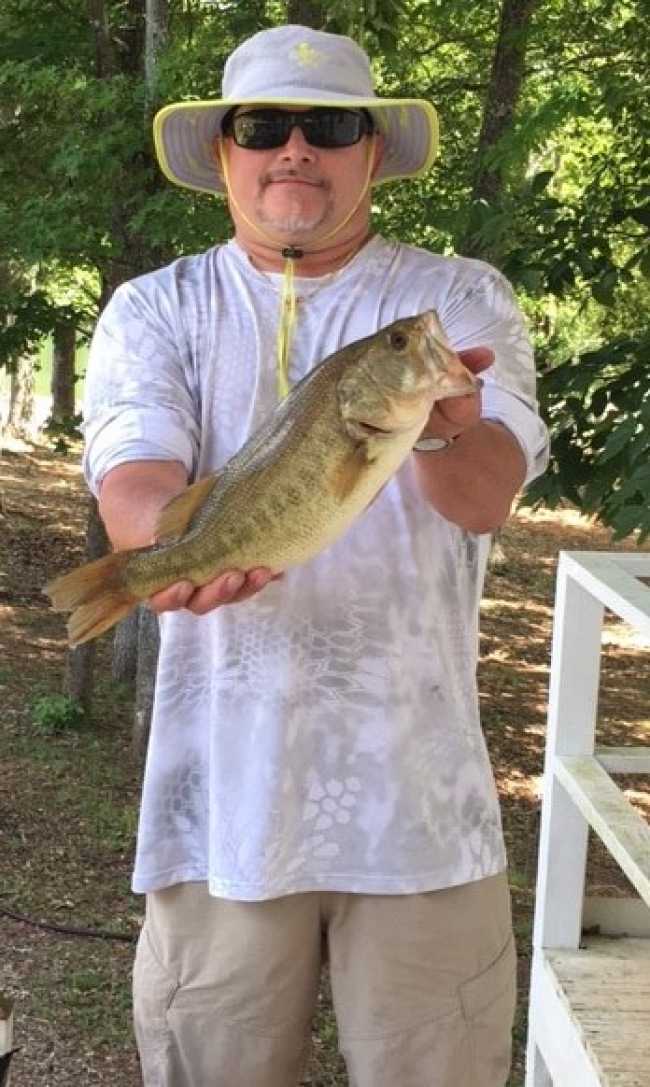 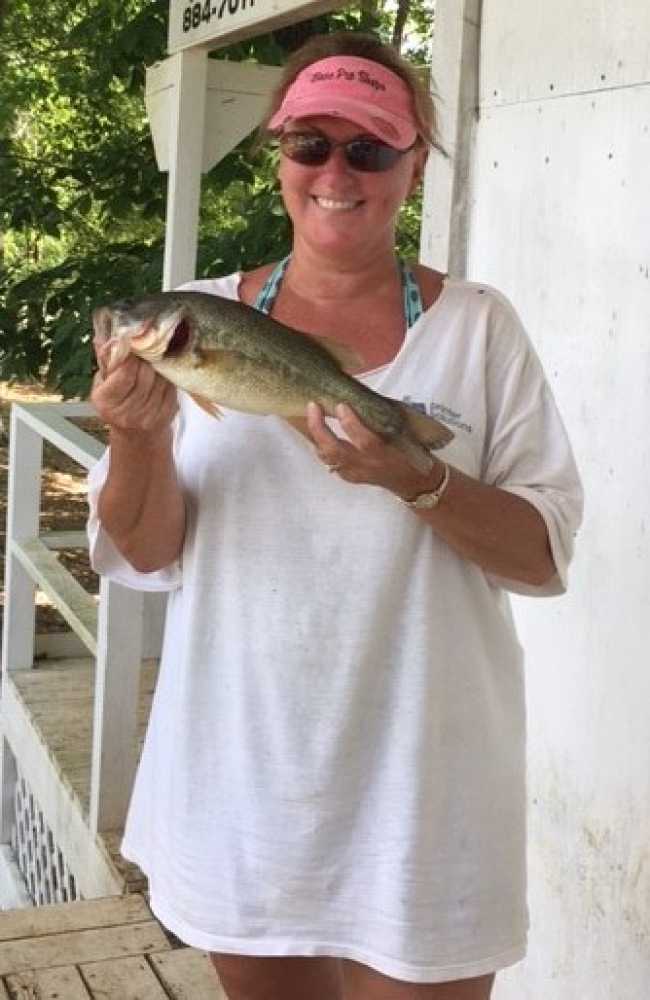 Phil and Catharine Allen of Newnan ,GA took third place with a catch of 4.94 lbs.

Everyone reported hot and tough conditions for the day’s event. The water was mostly clear, with slight stain only in certain areas. Most success was on top water baits / pop-r transitioning to shaky head and Carolina rig through the afternoon. Clay and rocky banks seemed to be the ticket to the day’s catch.