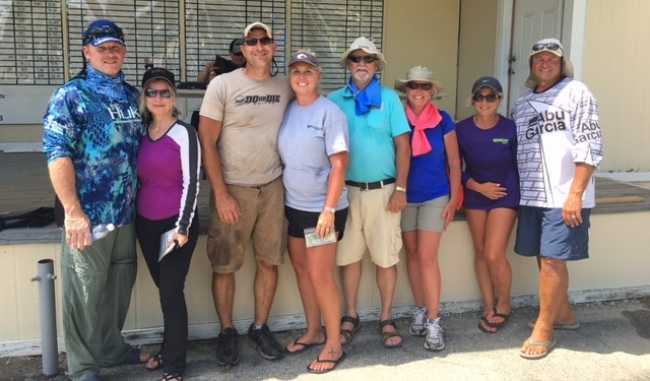 22 Teams came out Saturday, June 3rd to compete on Lake Sinclair in the American Bass Anglers, American Couples Series Georgia Division 2 tournament. A sunny day with temperatures in the high 80’s, Jeff and Lisa Strong of Sharpsburg, GA won the event with a 5-fish limit of 13.98 lbs.
The teams reported fishing various locations on the lake. White buzz baits and Pop-R were popular in the early morning, producing good results. Frogs, and small plastics around the docks were also used. The waters were stained up the river with clearer conditions near the dam.
Limits were brought in by 16 of the 22 teams.
1st  Jeff and Lisa Strong   13.98lbs
2nd  Barry and April Stokes   13.03lbs
3rd  David Andrews and Patti Burns  10.82lbs
4th  Dan Klein and Lisa Perez  9.95lbs 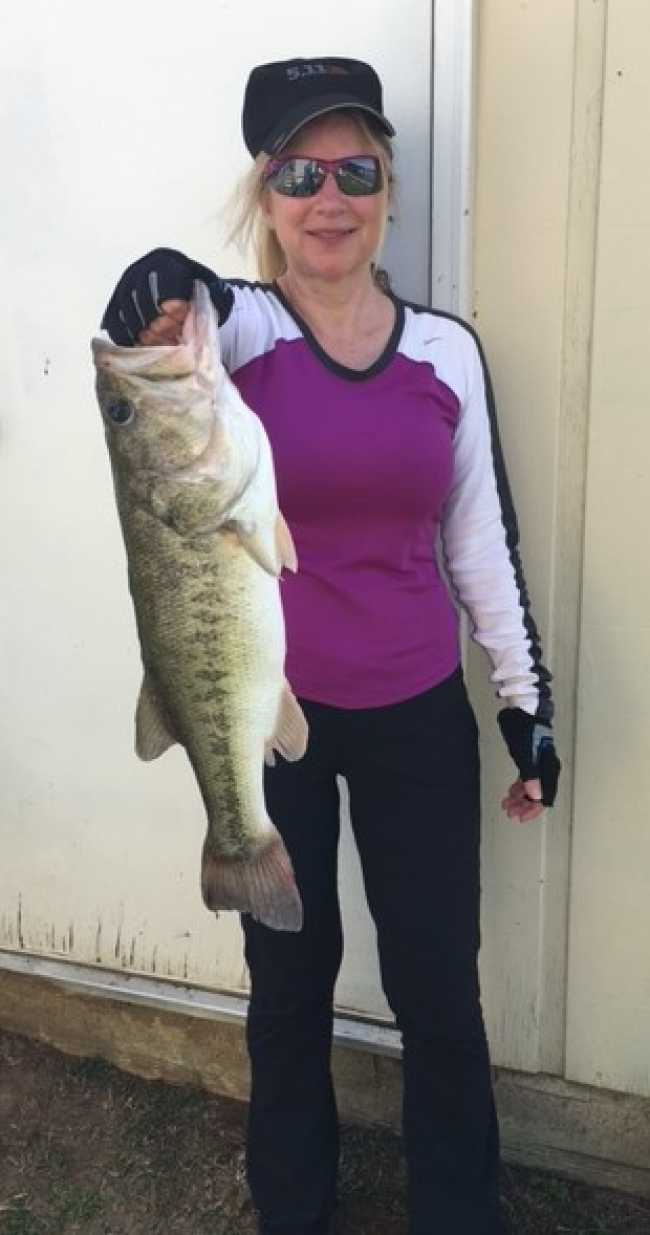 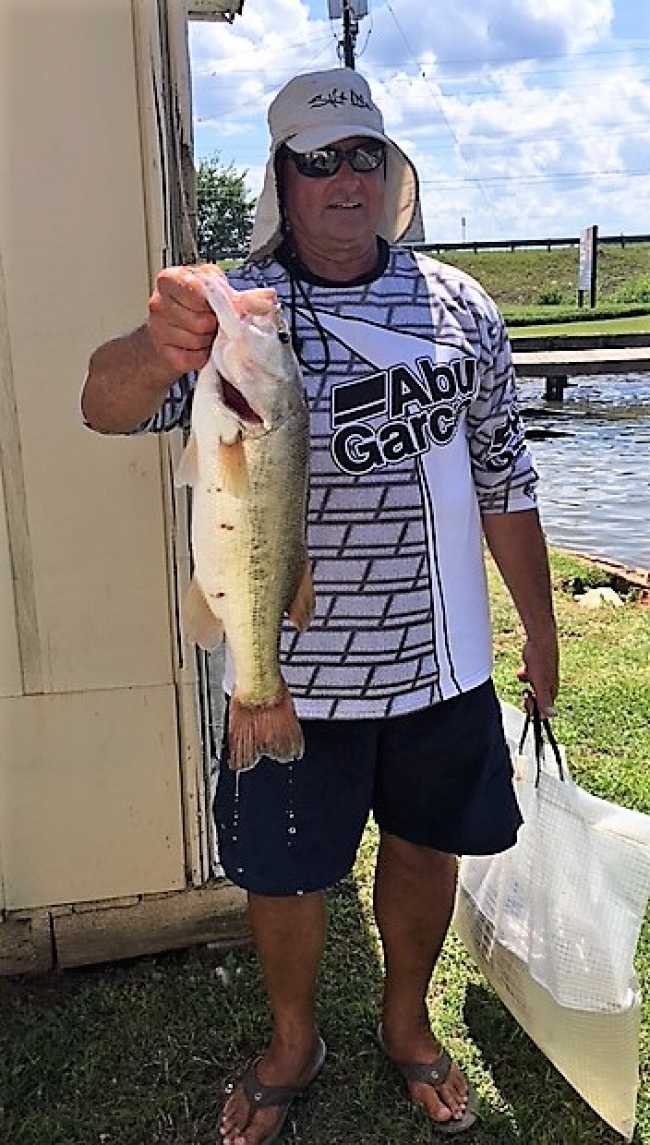 The next Georgia Couples event will be Saturday, June 17th on West Point. For more information on this tournament or other Georgia Couples event contact tournament directors Jeff and Amanda Maddox at (770)318-3610.
All ABA American Couples Series events involve a team format with each team composed of one man and one woman. Although many married couples compete together as teams, some teams consist of boyfriend and girlfriend combinations, parent-child combinations or just two friends. Contestants between 12 and 18 years old may participate with a parent’s written permission.