Bateman wins on the Potomac 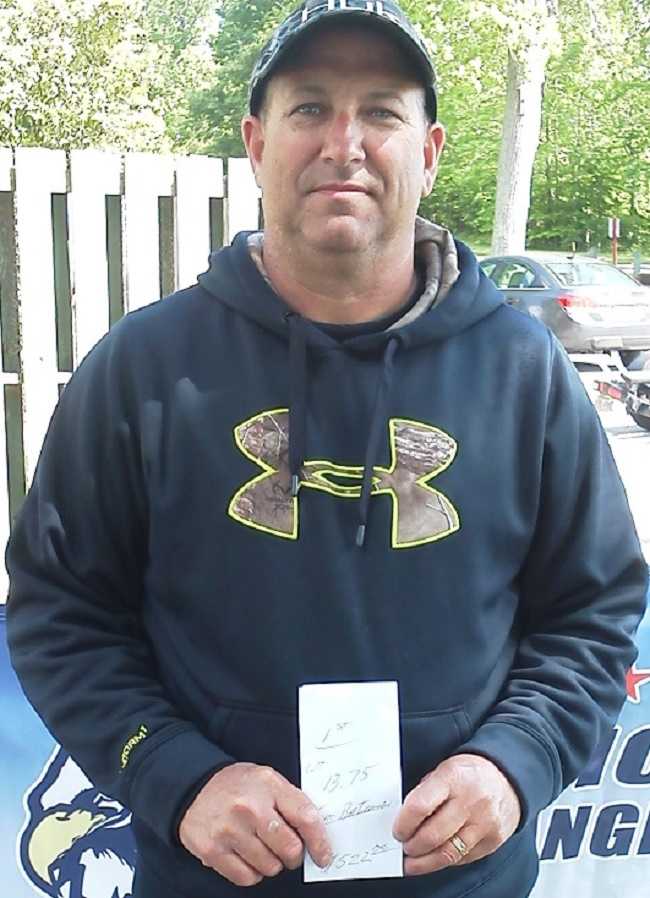 Tom Bateman of LaPlata, Maryland wins the May 7, 2017 Maryland AFT D11 tournament held on the Potomac River running out of Small Wood State Park near Marbury, MD. Tom weighed in a five fish limit weighing 13.75 pounds to take the win.

"I started out and made the run up north on the the main river but the further I went the worse the river got so I turned and headed back into the creek where I settled down and got on a senko pattern in the grass where there was clean water I caught fish all day and culled several times for the win." Said Bateman.

The tournament Big Bass went to Bill Hamilton with a weight of 3.89 pounds.

These anglers are qualifying to compete in the 2017 Ram AFT National Championship on the Ouachita River, Monroe La. in October 2017.