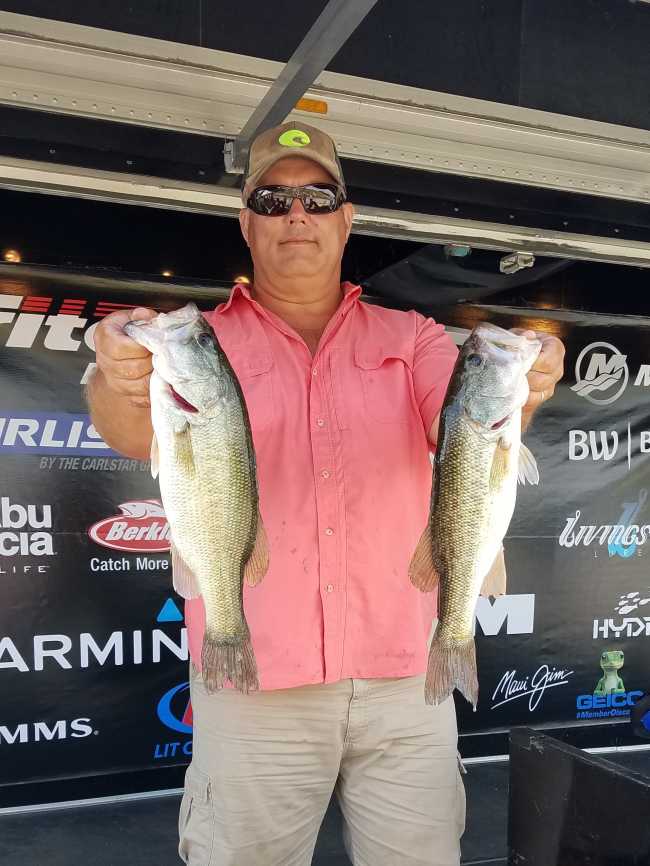 Kevin Oleen & Kyle Oleen are in first place with 30.64 pounds after Day Two of the ABA Military Team Bass Tournament at Lake Hartwell. They head into the final day with a 3.77 pound lead. “We appreciate ABA hosting this event. We’ve fished it for the past 15 years and this is the first time we’ve led it. We would prefer sunshine instead of clouds going into tomorrow. Our fish seem to like it sunny versus overcast and we are using multiple baits throughout the day to catch our fish,” said Kevin Oleen. 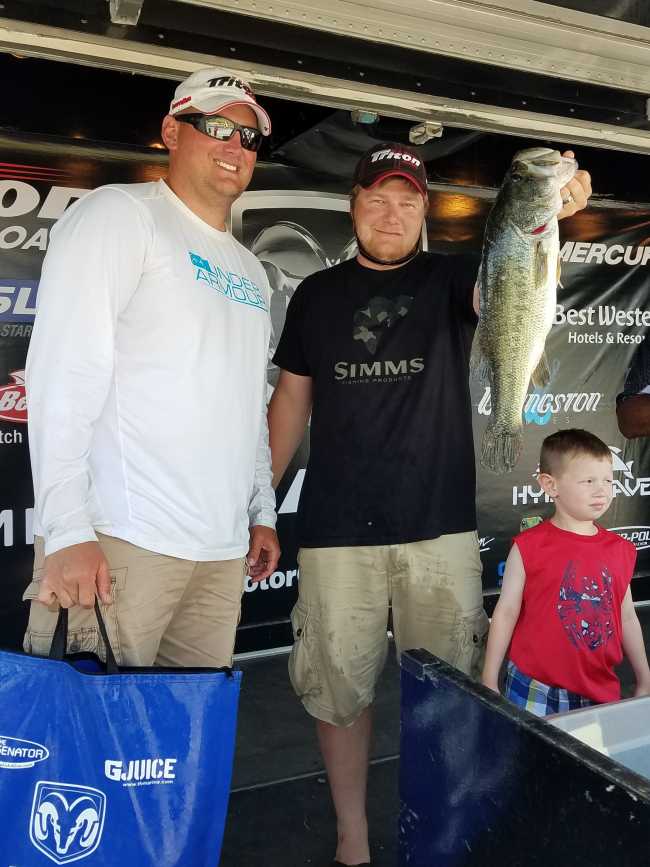 The team of Jonathan Lee & Travis Hummel Moved into the second place spot after Day Two with a total of 26.87 pounds, including the day’s 5.17 pound Big Bass. “We just seem to be getting lucky and getting the right fish. There are other anglers fishing the same areas that we are. I just think we are doing a little something different,” said Lee.

Complete Day One results can be found at this link.

The annual ABA Military Team Bass Tournament is an exclusive event for current and former service men and women of our armed forces. Teams from 14 different states came from across the country to compete for bragging rights and cash payouts at Lake Hartwell this week.

This event has been hosted by Visit Anderson and Anderson County.