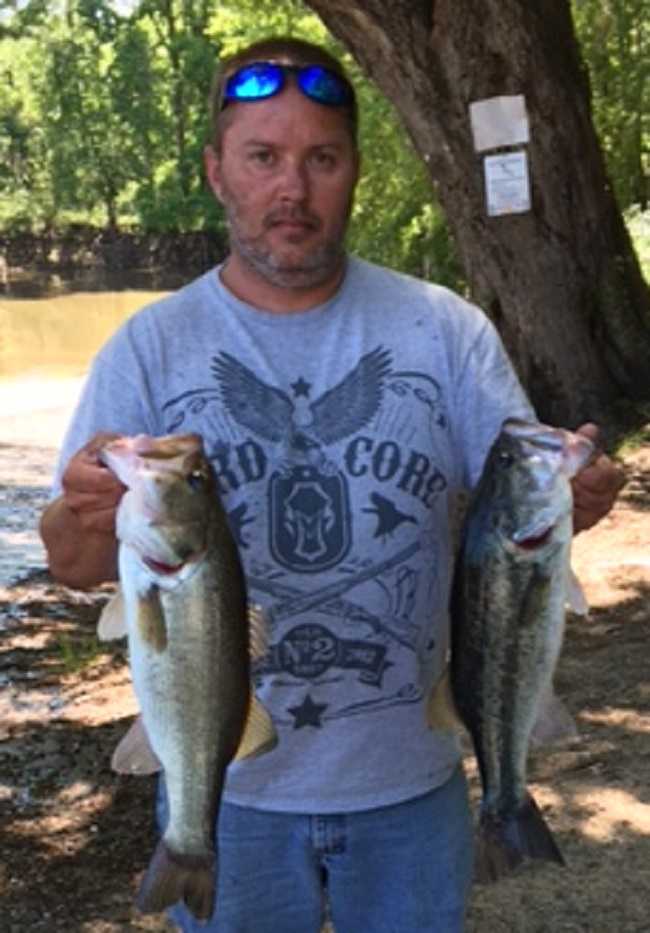 These anglers acquired valuable points in an attempt to insure their birth in the ABA National Championship for the 2017 season.

At launch time the temperatures were in the lower 50's with cloud cover. The day continued with temperatures topping out in the mid 70's, clear throughout the day.

The baits of the day was spinnerbaits, crankbaits and plastic. The anglers reported fishing mainly in the the oxbows and tide water.

Next Divisional will be scheduled for the 2018 season and will be posted soon.