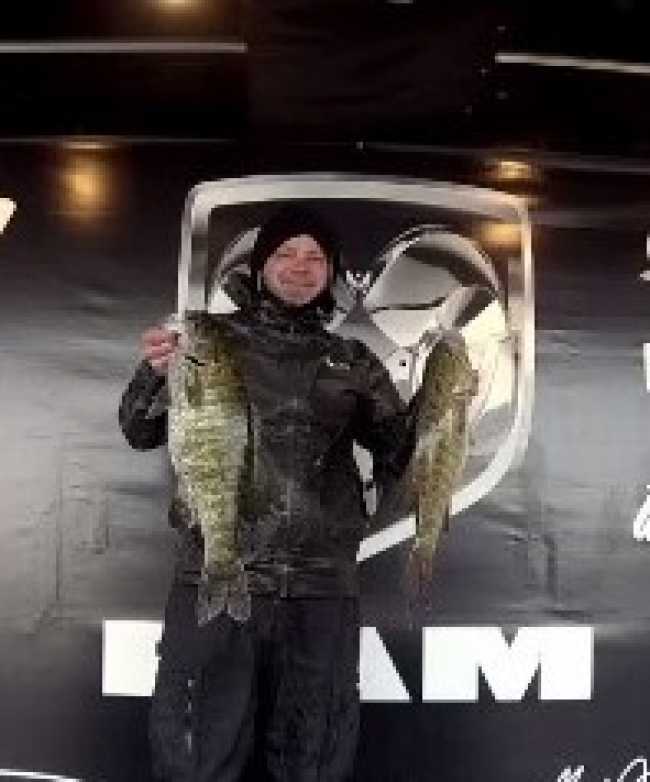 Rodney Clawson of Nashville, Tennessee won the American Bass Anglers Ram Truck Open Series Tennessee Central tournament, held March 11, 2017 at Lake Percy Priest. Running out of Fate Sanders Marina in Smyrna, TN, Clawson caught five bass weighing 23.19 pounds with a 5.84 - pound kicker. He took home $5,000 for his efforts. He also will take home an additional $7,000 from Triton Boats for being in the Triton Gold program as well as $1,000 from Mercury marine.

“I caught my fish today using a Rapala DT 10 Crankbait. I caught most of my fish early. I had the chance to cull a few times throughout the day. I was fishing water the was less than 10 feet deep,” stated Clawson.

In second for the Boaters, Kevin White of Goodlettsville, Tennessee. He landed a five-bass tournament limit going 21.71 pounds with a 5.88 – pound kicker. He collected $1,400 for the effort. “I threw a football jig all day and caught the majority of my fish early. I was able to cull a few times today. I was targeting water that was 7-8 feet deep,” said White.

Jesse Rigsby of Old Hickory, Tennessee took third for the Boaters with five bass weighing 20.81 pounds with a 5.32 pound kicker taking home $950. “I caught my fish today throwing a Rayburn Red Rattletrap. I was fishing in about 2 feet of water when I caught them,” Rigsby stated.

David Gnewikow of Mt. Juliet, Tennessee took fourth place with a weight of 20.73 pounds. He had a 6.85 pound kicker to seal his fourth place finish.

The biggest bass for the boaters was caught by Josh Tramel of Smithvolle, Tennessee that weighed 7.07 pounds and pocketed $690. 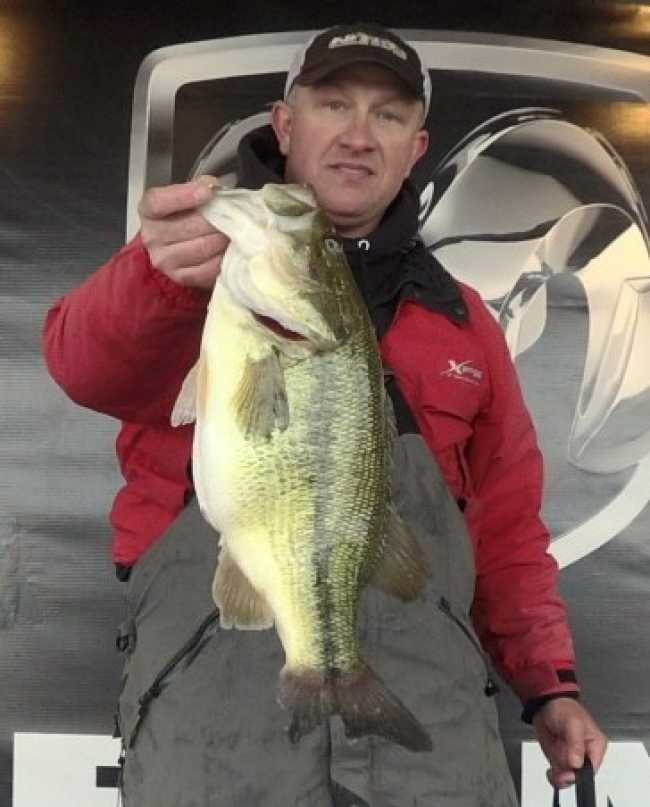 In the Co-Angler Division, Chris Hughes of Centerville, Tennessee won with three bass weighing 11.30 pounds. He sealed his victory with a 5.06-pound kicker to pocket a check for $1,200. 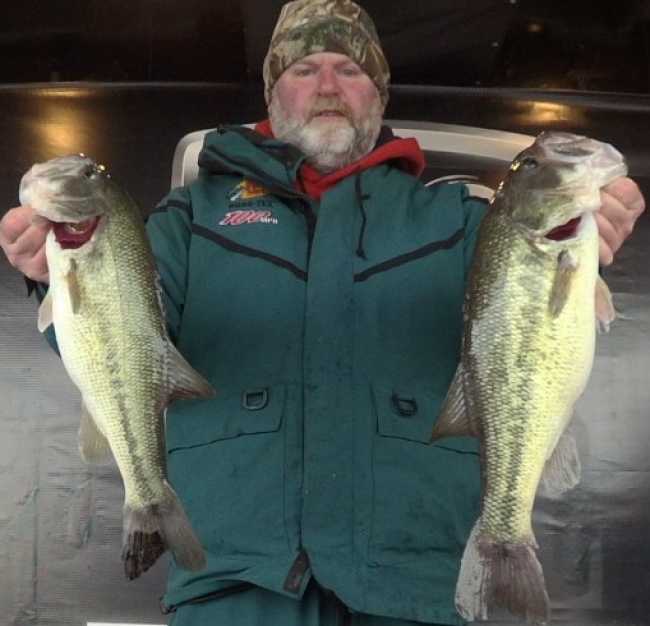 “I threw a green football jig all day to catch my bass. I caught all of my fish before the snow arrived and it picked up a little after the snow cleared out,” said Hughes.

Taking second for the Co-Anglers, Tyler Lewis of Chapel Hill, Tennessee brought in a three-bass division limit weighing 10.49 pounds including a 6.18-pound kicker. He collected $500 for the effort. “I caught my big fish first thing this morning. It was the first bite I got so I thought it would be a good day. I caught a lot of short fish. I threw a jig all day to catch the fish,” stated Lewis.

Joel Trevino of Mt. Juliet, Tennessee placed third among the Co-Anglers with three bass going 8.73 pounds. He anchored his catch with a 3.08-pound kicker to earn $350. “I used rattle traps and jigs to catch my fish today. We were fishing shallow. I caughy my fish in the morning,” Trevino stated.

In fourth place among the Co-Anglers, Dane Gamble of Nashville, Tennessee brought in three bass for 8.69 pounds with a 3.44 pound kicker.

The biggest bass for the Co-Anglers was caught by Tyler Lewis that weighed 6.18 pounds and pocketed $200. 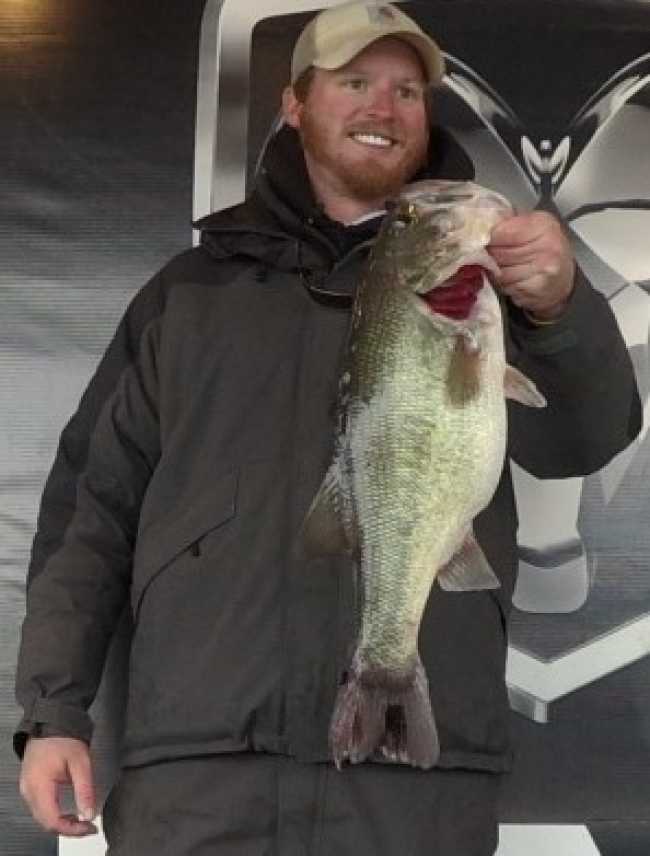 Slated for April 18, 2017 the next divisional tournament will be held on Old Hickory launching out of Flippers Bait and Tackle in Gallatin, TN. At the end of the season, the best anglers from across the nation advance the 2018 Ray Scott Championship.