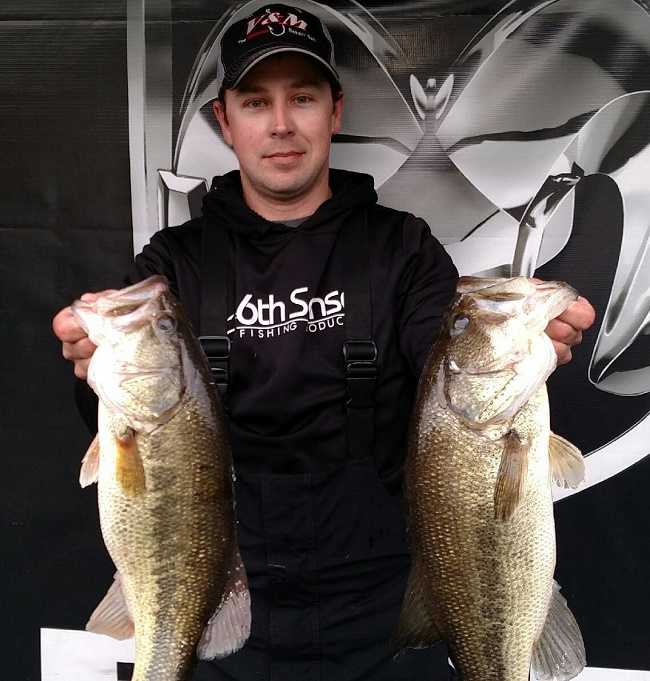 Running out of Fin and Feather Resort near Hemphill, Texas, Ryan caught five bass weighing 25.03 pounds without having a kicker. For the Boater division victory, Pinkston took home a check for $5,000.

“We had a great day,” Pinkston said. “I was on a good bite. It was a bumpy ride this morning but settled down once we got to our first spot. The quality of fish I found was pretty consistent all day and I was very fortunate. I was not able to catch a real nice kicker but was fortunate to have a solid limit of fish, all about the same size. I was up near the North end and just bounced around to a few spots. The bite was tougher than it had been due to the warm weather we had early in the week but this Lake is about to open up in a few weeks."

In second for the Boaters, Ronnie Bickham of Brookeland, Texas landed a five-bass tournament limit weighing 19.03 pounds. He collected $1,250 for the effort. “I had some fish up shallow and the cold snap forced them back. I wasn’t going to run to this spot first thing this morning but I decided to give it a try. I went almost 2 hours without a bite and decided to pull out. I tried some other spots and was able to put some fish in the boat so I stuck with the pattern and was able to cull up to what I brought in. The bite got better as the day went on and culled my last 2 later in the day,” Ronnie said.

Jerry Dubose of Silsbee, Texas took third for the Boaters with five bass weighing 18.15 pounds to earn $900. “I had a few days of practice but it was pretty slow, slow start in the morning. I had one fish in the box at 1:40 this afternoon and put the other four in about 2:00. I didn’t cull, but I had five to bring in and here I am. I caught seven fish all day and it shows even an amateur can fish!” said Dubose.

Tied for fourth, Clint Goodeaux of Westlake, Louisiana and Gayland Heard of Vidor, Texas both came in with 17.95 pounds. 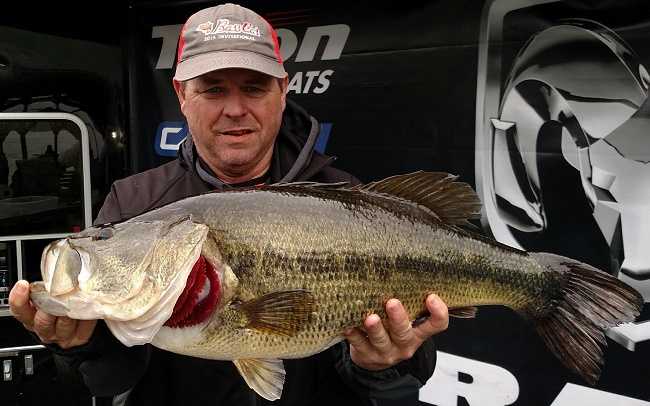 The biggest bass for the Boaters was caught by Phil Addison of Baytown, Texas that weighed 8.43 pounds. Phil pocketed $640 and also earned the Abu Garcia award for Big Bass taking home a new Revo SX. 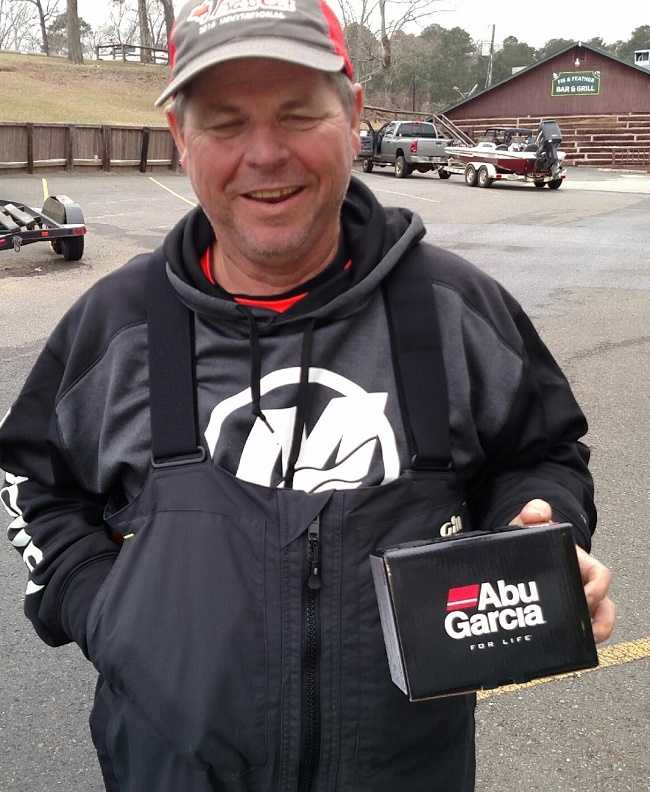 In the Co-Angler Division, Jason Moss of Lafayette, Louisiana won with three bass going 10.99 pounds. He sealed his victory with a 5.68-pound kicker to pocket a check for $1,700. 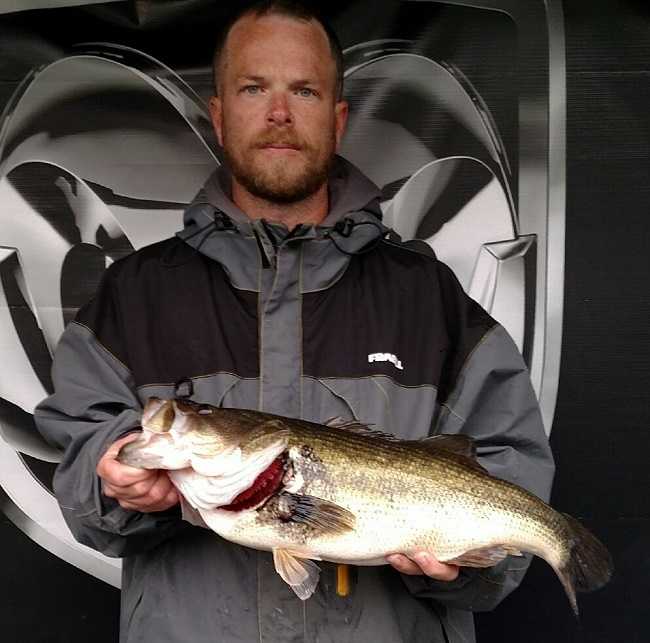 “We started off fishing some rip rap just playing around. I caught my first one there. We hit another spot and I threw a big V&M worm and started catching fish. I had 6 bites today and only three keepers. I didn’t get to cull and I think my last keeper came around 1:30. I caught the big fish around 10:00 this morning. I had a great day. Anytime you come out with a win is a great day,” Moss said.

Taking second for the Co-Anglers, Sammy Strong of Orange, Texas brought in a three-bass division limit weighing 10.71 pounds. He collected $550 for the effort. “Im doing great. Started out very slow but it picked up this afternoon. I caught all my fish pretty close to here and caught them all on a senko. I was fishing an area probably around 8 feet deep. I culled a couple time but I was happy to get as many bites as I did.” Strong said.

Eddy is no stranger to the stage, he won 2 of the 4 divisional events last year in back to back events and starts out this year in great shape. “We went up North and I missed one right off the bat, we went further up North and I limited out there. I was using a football jig and a drop shot, and we were fishing pretty deep too. Anywhere from 10-25 feet. We caught close to 35 fish between the 2 of us today and had a great time. I culled up quite a few times to get what I had.” Gilder said.

In fourth place among the Co-Anglers, Robert Moffett of Silsbee, Texas brought in three bass weighing 9.82.

The biggest bass for the Co-Anglers was caught by Jason Moss of Lafayette, Louisiana that weighed 5.68. Jason pocketed $295.

Slated for April 15th, the next divisional tournament will be held on Sam Rayburn at the Umphrey Pavillion near Jasper, TX. At the end of the season, the best anglers from across the nation advance the 2017 Ray Scott Championship, slated for an undetermined location for 2018.