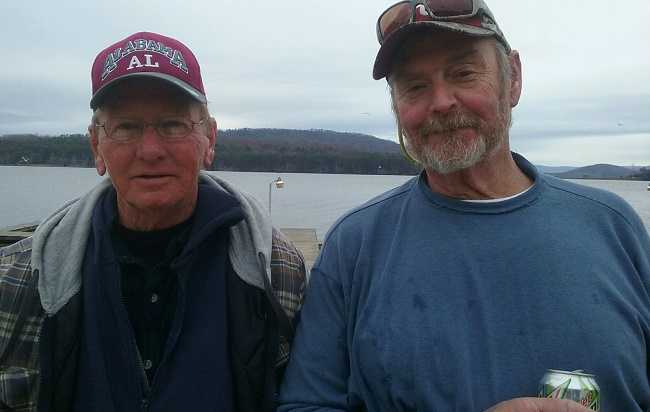 Larry Laney of Bryant, Alabama, is one step closer to the 2017 ABA National Championship with a first place win during the AFT D29 Alabama North event held on Lake Guntersville on December 31, 2016. Larry caught a five bass limit weighing 18.58 pounds.

Big bass was a 5.16 fatty caught by Jeff wells.

Thirteen anglers fished this New Years Eve tournament with six catching limits. The weather started out just below freezing and sleet hit the deck for the first hour. Crankbaits were the bait of choice for all the river rats who bagged a limit.

The morning was a Below freezing for the first part of the day. Wind 10 mph. The water level was twofoot below normal pool.

This division’s next tournament will be held January 14, 2017 on Lake Guntersville out of Goosepond.
For more information on this or any future event in this division contact Mike Garlen at (256)998-0171.