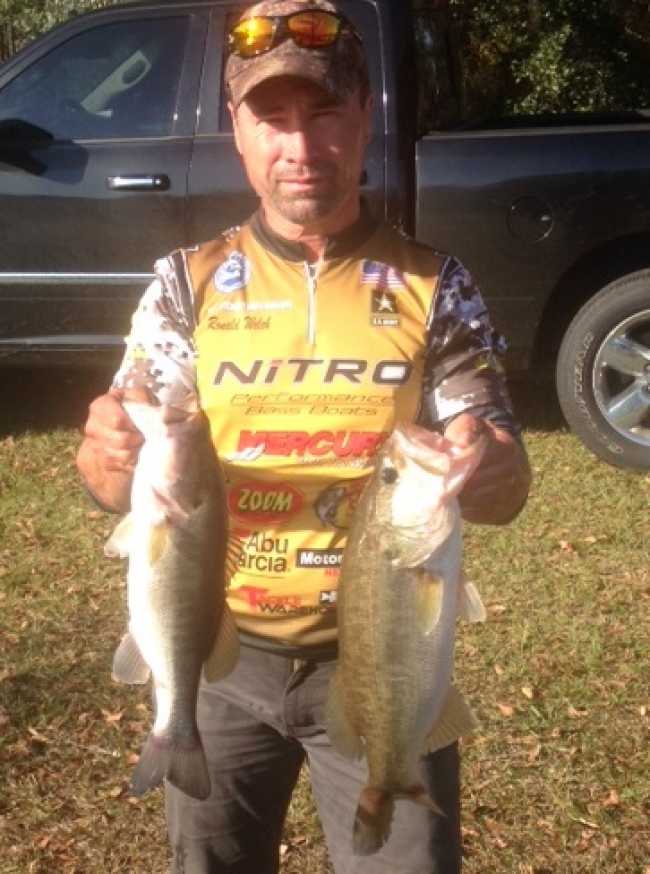 Ronald Welch of Hinesville, Georgia is one step closer to the ABA National Championship with a first place win in the AFT D94 event held on the Savannah River. Welch weighed in five bass which with a total weight of 11.01 pounds. Ronald collected $563 for his efforts.

At launch time for both days, the temperatures were in the mid 60's with cloud cover. The day continued with temperatures topping out in the low 60's, clear throughout the day. The baits of the day was spinnerbaits, crankbaits and plastic. The anglers reported fishing mainly in the the oxbows and tide water.