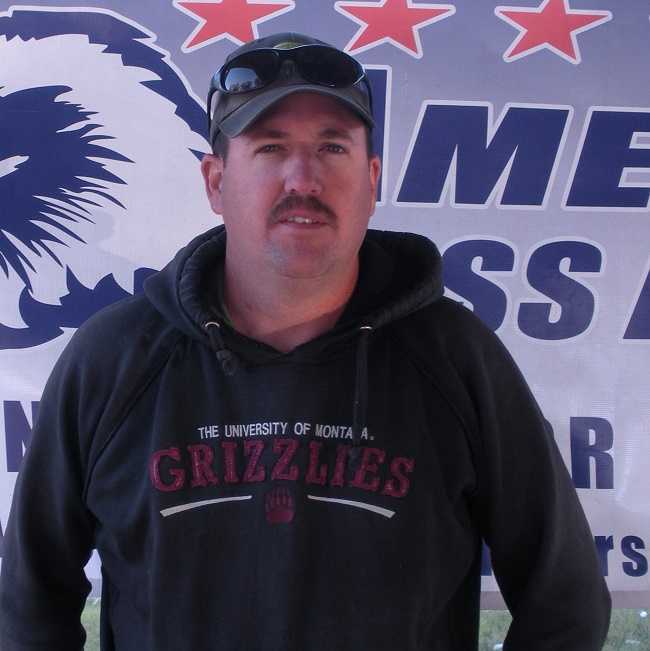 Mark Ellis of Malvern, Arkansas won the first event of the ABA American Fishing Tour D42 held on November 19th and contested on the Arkansas River in the Pine Bluff Pool. Mark topped the field with five fish for a total weight of 13.99 pounds. Mark threw a crankbait and Caroline-rig to catch his fish. Mark earned $500 for his efforts.

Rob Stone sacked up five fish for a total weight of 13.00 pounds even. Rob relied on a crankbait and jerkbait to fill his livewell. Rob also caught the Big Bass of the event weighing 3.99 pounds which earned him a total of $378.

Rounding out the top three was John Simonof who used a homemade vibrating jig, poured on an OWNER hook, with a V&M Baits Swamp Hog Jr. trailer thrown on a Temple Fork Outfitters rod, Lew’s Speed Spool and 20# Hi-Seas Quattro fluorocarbon line to catch five fish for a total weight of 12.79 pounds.

18 anglers came out on a chilly morning with blue bird skies after the recent cold front moved through and were also greeted with a muddy river and lower waters levels and little flow. Despite being mid-November, the water temperature was still in the low to mid 60s. The fishing was good with ten 5-fish limits crossing the scales. Overall, 65 fish were caught for a total weight of 136.11 pounds with a 100% live release rate.