Couch Walks Away Winner on Atchafalaya 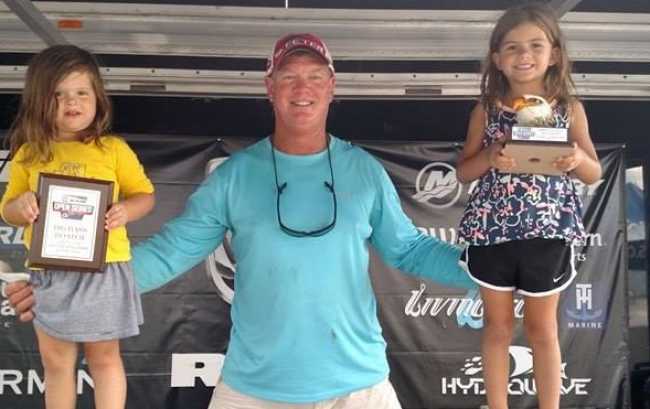 Running out of Doiron’s Landing, Wilson caught five bass weighing 15.25 pounds. He completed his limit-holding bag with a 3.97 kicker, which was also the Big Bass on the Boater side, earning him a $370 award. For the Boater Division 1st Place victory, Couch took home a check for $5,000.

“I ended running about 35 or 40 miles today up the river fishing a canal,” explained Couch. “But all the fish I caught were concentrated in the middle of the canal in about 6 feet of water. I caught between 20 – 25 fish today and had to use the balance beam on a combination of baits. I had a lot of fun and really enjoyed fishing this event.”

In second for the Boaters, Brett Sellers of Denham Springs, Louisiana brought in five solid fish, putting him in a high-placing runner-up place with a weight of 12.77 pounds. “I had some fish on a frog bite,” said Sellers. “I went there first thing this morning but did not have any luck. I caught a few, but they weren’t big enough to keep. So, I put the frog down and picked up my punch rig. After that, I started hit grass mats. I was able to get a limit and culled about 4 times to get the weight that I had today.” He collected $983 for the effort.

Kevin Medine of Port Allen, Texas landed in third for the Boaters with five bass weighing 12.56 pounds, held up by a 3.46-pound kicker. “Things went pretty good this morning,” stated Medine. “I had my limit by 8:30 am, and only caught one fish after that throughout the day. I caught all my fish throwing a swing jig. I only concentrated on two areas where I found them during practice.” He completed the day to earn a check for $655.

Coming in at fourth place was Derek Hudnall of Baton Rouge, Louisiana coming in with a 5-fish bag weighing at 12.42 pounds.

The fifth place award was taken by Logan Sherrer of Karnack, Texas with a total bag weight of 11.95 pounds.

In the Co-Angler Division, Adam Hunt from Baton Rouge, Louisiana won first place with three bass weighing 8.84 pounds. He sealed his victory with his 2.90-pound kicker to pocket a check for $1,335. 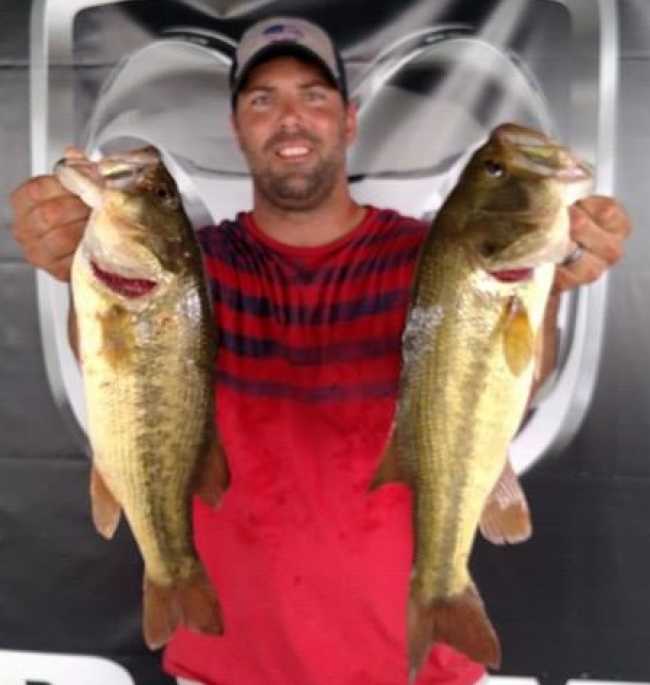 “Caught all of my fish on a frog,” explained Hunt. “Only caught three keepers all day, and caught my last one shortly after lunch.”

Taking second for the Co-Anglers, Raymound Loupe from Baton Rouge, Louisiana brought in a three-bass limit weighing 7.63 pounds with a 3.50-pound kicker. He collected $468 for the day’s catch. Raymond’s largest fish was also the Big Bass on the Co-Angler’s side, earning him additional $165 cash pot. “We stayed in one area pretty much most of the day,” said Loupe. “Found one good area and focused on them. Culled twice, but caught my big fish using a chatter bait.”

Jeff Cox of Walker, Louisiana placed third on the Co-Angler side with three bass weighing 6.35 pounds, held up with a 2.81-pound kicker. “I culled twice today,” stated Cox. “We did a lot of running to grab our keepers today. Catching one fish here and one fish there, I was able to get what I needed to weigh in.” His catch helped him to earn $312.

Slated for September 24th & 25th, the next tournament for this division is the 2-Day Area Championship, which will be held on Toledo Bend Reservoir out of Cypress Bend Park near Many, LA. At the end of the season, the best anglers from across the nation advance to the 2017 Ray Scott Championship, slated for Old Hickory Lake in Hendersonville, TN in April of 2017.