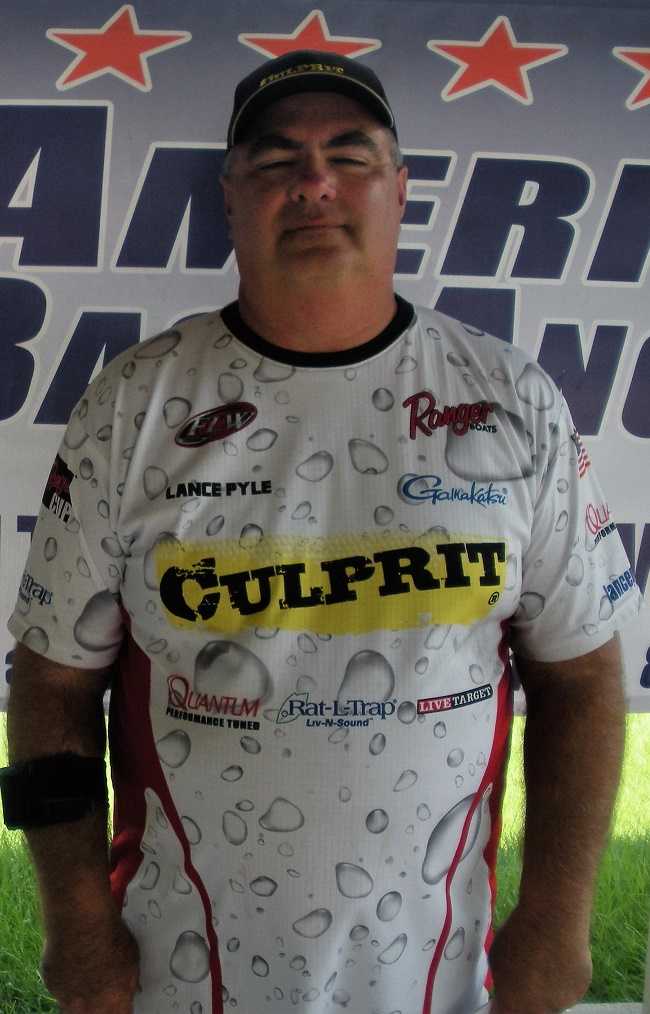 Doug Shrum of North Little Rock, Arkansas locked up second place with four fish for a total weight of 9.20 pounds. Doug relied on a jig, and soft plastics to catch his fish.

Rounding out the top three was John Simonof who caught five fish for a total weight of 9.19 pounds. John caught his fish on a homemade vibrating jig poured on an Owner hook fished on a Temple Fork Outfitter rod, Lew’s reel and 20lb Hi-Seas Quattro fluorocarbon line.

The third tournament of the ABA American Fishing Tour D42 was held on 18 Jun 2016 on the Arkansas River/Pine Bluff Pool. Several days of oppressive heat and humidity led up to the event, but a “cold front” swept through the area dropping daytime air temperatures into the low 90’s. Fishing was tough for most despite a decent river flow that was very fishable and should have put the fish in a feeding mood. A big thank you to all the anglers for taking care of their catches as there was a 100% live release rate for this event. Seventeen anglers came out on a warm and breezy late spring day. Only (1) five fish limit was brought to the scales.

The next tournament scheduled for AFT D42 is on the Arkansas River/Maumelle Pool on July 30, 2016 launching out of Maumelle Park.