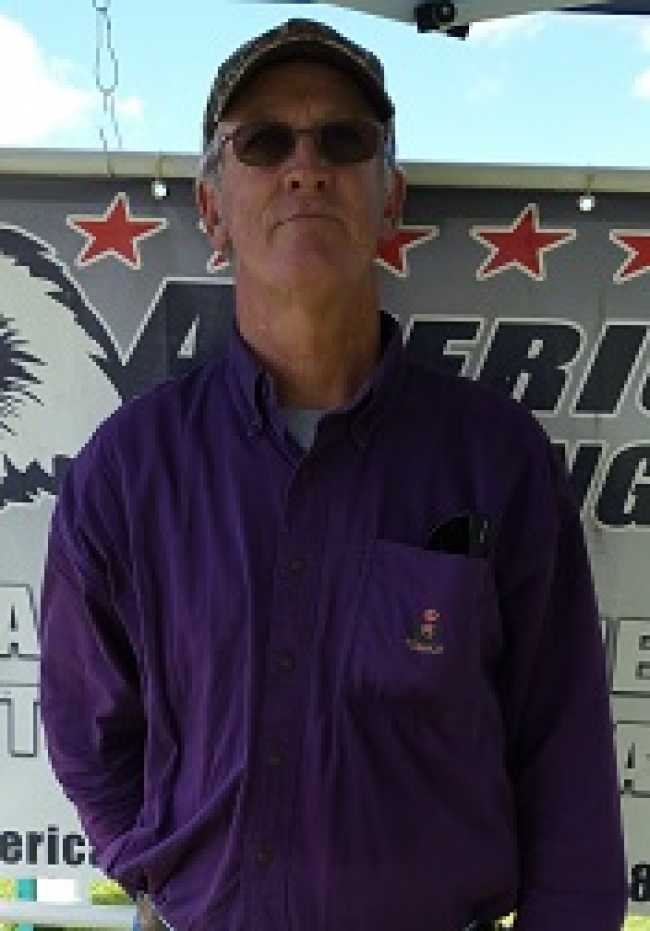 On May 7, 2016 Division 15 held its fifth tournament of the 2016 Ram American Fishing Tour season, out of Lawson Creek Landing in New Bern, NC. Taking first place was Johnnie Beddard of Ayden, NC; he caught five bass weighing 13.85 pounds. Johnnie also had the Big Bass of the tournament weighing in at 4.40 pounds. Johnnie took home a check for $451 for first place, Bass Boat Instant Shine for Capt. Gary’s, $150 for Big Bass, and $98 for the TWT 1st place, all totaling $699. Johnnie caught his fish with a little of everything.

The next divisional tournament will be held 6/11/2016 on Tar River in Washington, NC.

I would like to thank our local sponsors for supporting us in 2016.
•Deep Creek Lures
•Captain Gary’s Marine Care Products
•E-Z Bait and Tackle

For more information on this or any future event in this division contact Chad Conwell at (252)717-8602 or by email at cconwell@abadivision15.com