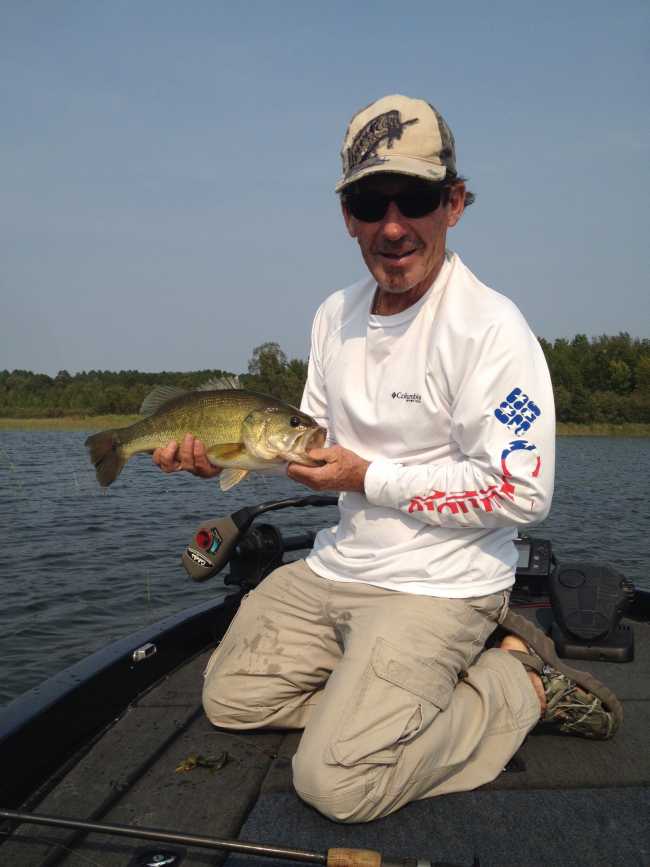 In our division's second event of the year, Greg Long from Orland Park, blasted the scales with a nearly nine pound bag, with a three fish limit. Greg was fortunate enough to be able to cull fish most of the day while the rest of the field struggled.

Mike Koenig finished third, Scott James fourth, and Dave Amoruso fifth. These three were the only others to catch a limit. Congratulations to the top five finding a way in tough conditions.
Don't miss our next event, which will be launched from the Waterfront Pub in Burnham IL. We will be fishing the Cal Sag & Lake Michigan. This event could take over 20lbs to win for those who venture out to the Big Water.